With a spectacular fourth installment this past October behind it, San Diego’s CRSSD Festival is already going full speed ahead of its upcoming Spring installment with a massive lineup announcement.

Set to once again descend upon Downtown’s Waterfront Park, the SoCal festival staple will take place from March 4-5 for a two-day celebration of all things techno and house.

Tickets for the 21+ festival will be available at 12 PM PST on December 27 at CRSSDFest.com, and you can peep the confirmed lineup below. 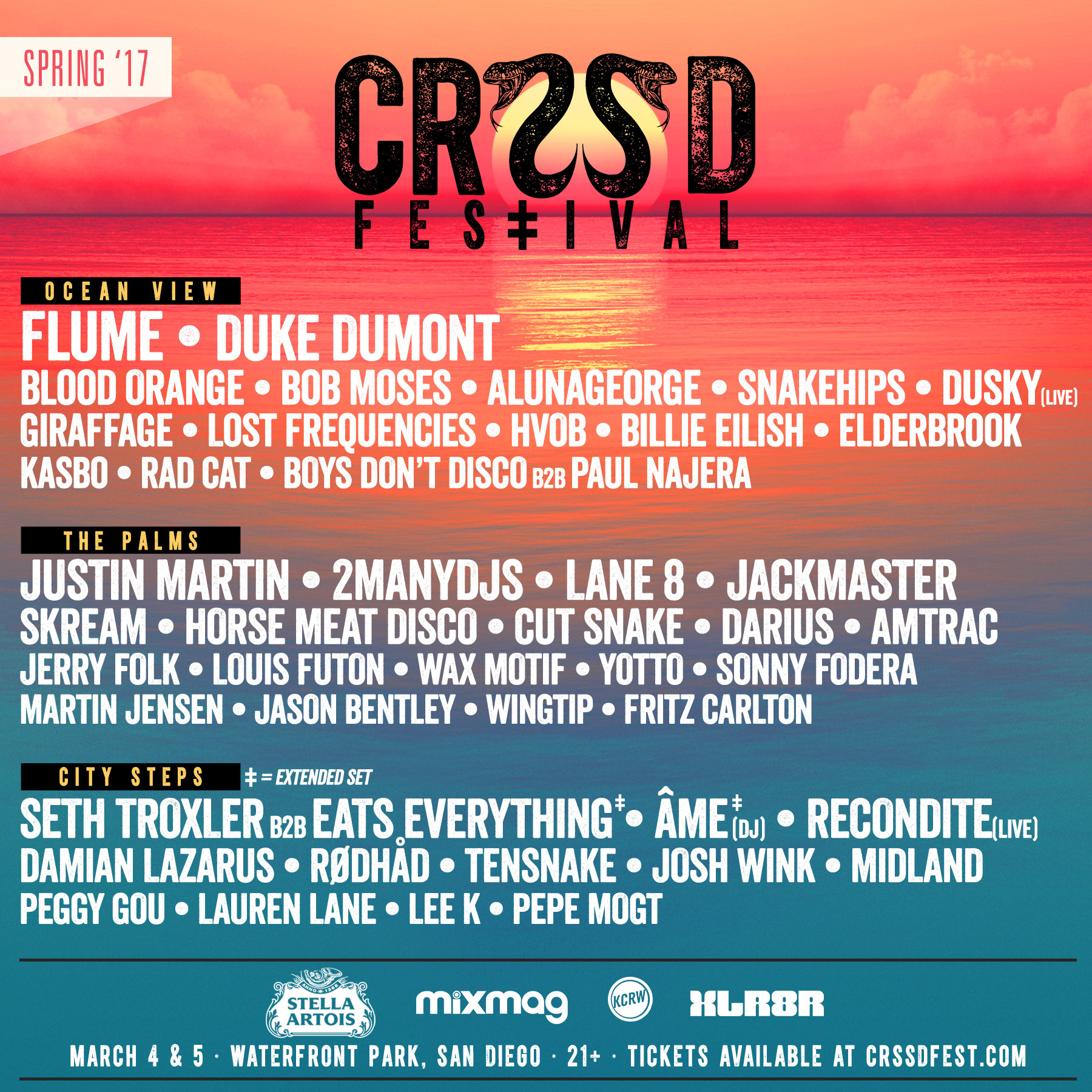 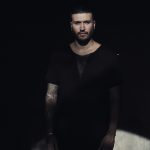 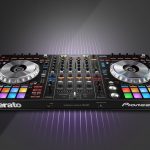