It’s one thing to announce new equipment, but it’s another when one of the biggest names in electronic music becomes its leading endorser. The one and only Tiësto has officially “changed his rider” to now include Denon DJ’s new SC5000 Prime media player and the XP1800 Prime mixer, making this the most memorable global launch for Denon DJ to date.

Paul Dakeyne, Denon DJ Brand Manager said of Tiësto;; “Globally acknowledged as the most influential DJ of the past 20 years, Tiësto’s imagination and performance horizons are always expanding. After four years of intensive hardware and software development, we are proud that Tiësto instantly recognized what the Prime Series will do for him: it will enable him to perform even more creative and exciting shows for his audiences, worldwide.” 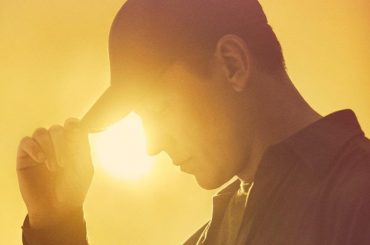