With the weather forecast calling for sunshine and set times being released, we’ve decided to help out scheduling your flawless lineup for Electric Zoo: The 6th Boro. If you hadn’t noticed, there is no shortage of talent, so we’re here help make things a little bit easier for you as we head into Labor Day weekend.

If you consider yourself a true lover of electronic dance music, you know how special (and rare) it is to see witness Sasha & Digweed join forces. Following their highly-acclaimed reunion back in March during Ultra Music Festival 2017, this is set is sure to be something historic. Don’t miss out! 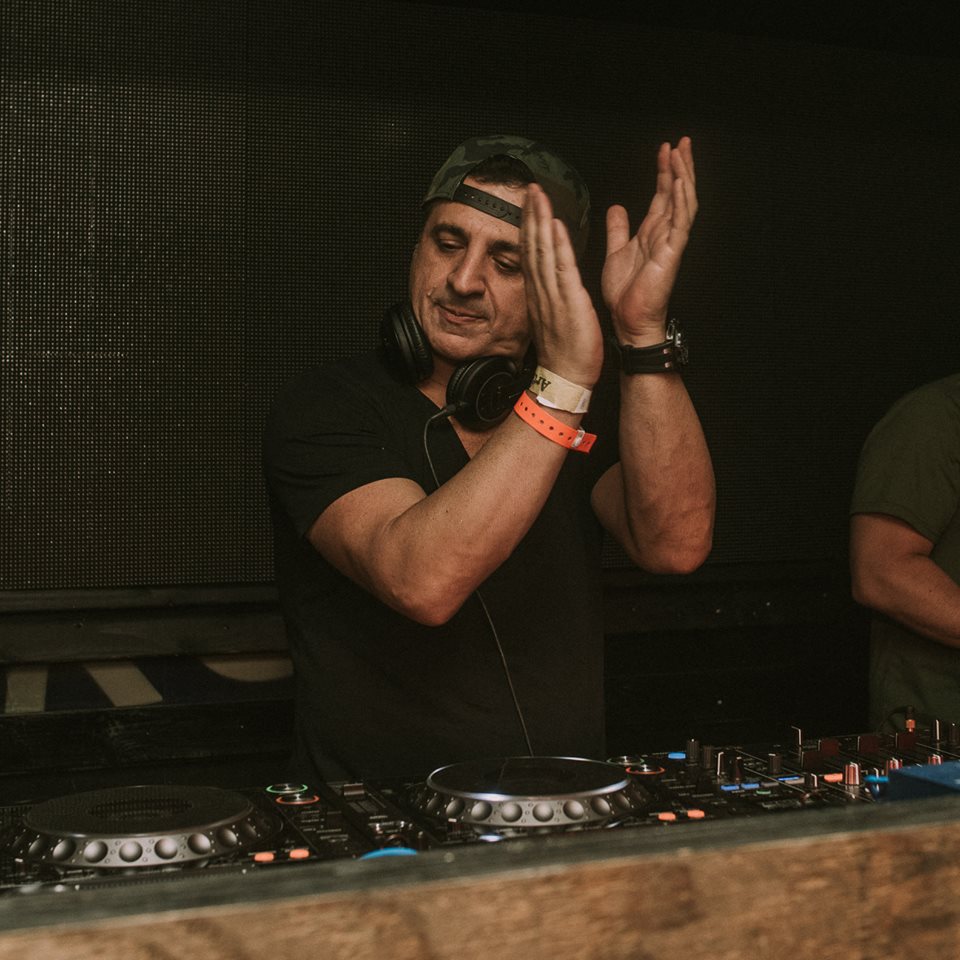 This one goes without saying, Boris is a legend when it comes to the Big Apple and he is sure to put on a clinic infront of his loyal New York City fans. 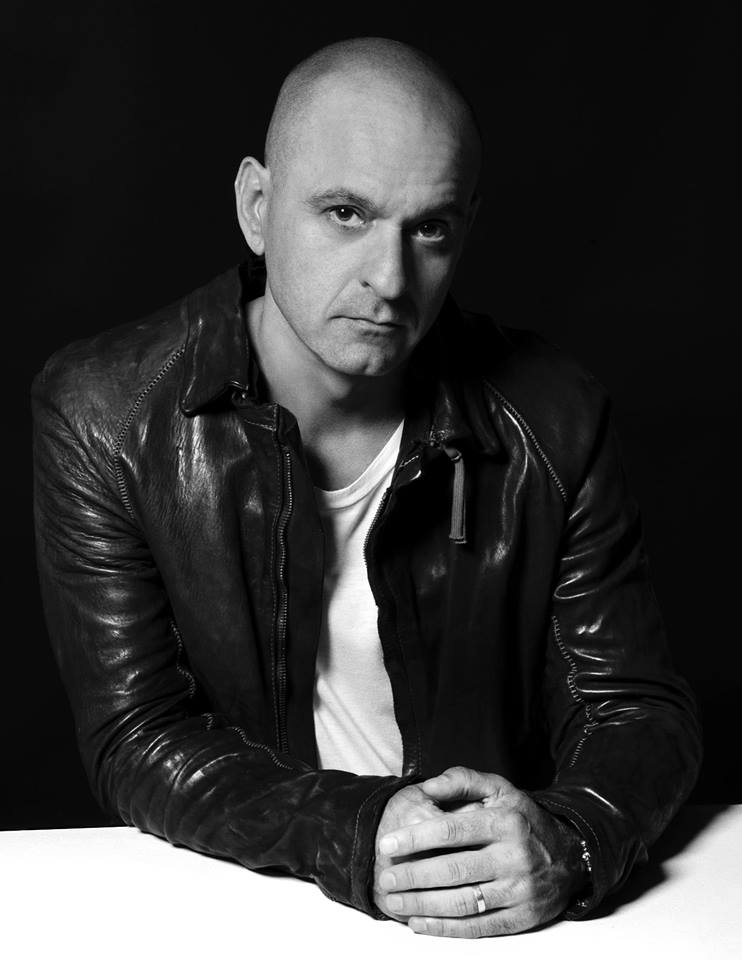 Another dance icon and New York native is the one and only Victor Calderone. Being born and raised in Brooklyn, his upcoming set at Electric Zoo is sure to be something special that techno fans both new and old can enjoy. 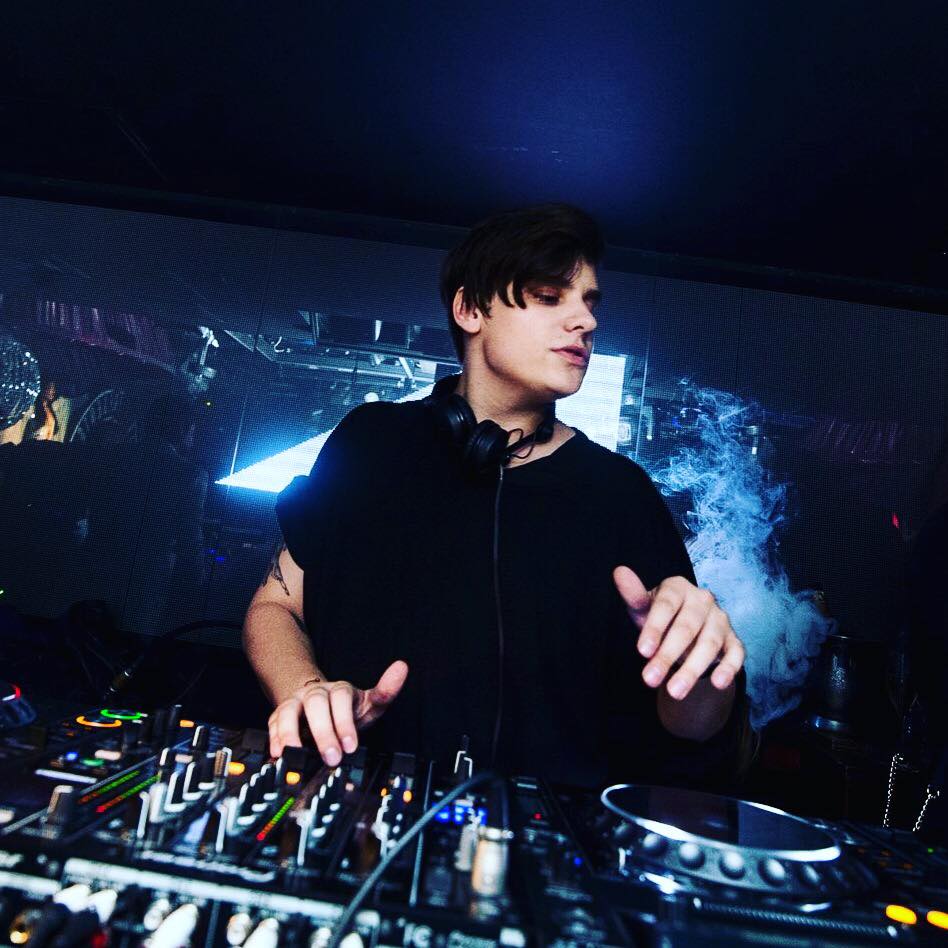 Besides his recent collaboration with 3lau, the Connecticut native has been relatively quiet but that all looks to change soon following the announcement of a boatload of new music on the way. It only seems right that he’d test out his latest on what he considers his home turf. If you’re looking to hear new music, Audien’s set should be filled to the brim with unreleased goodies. 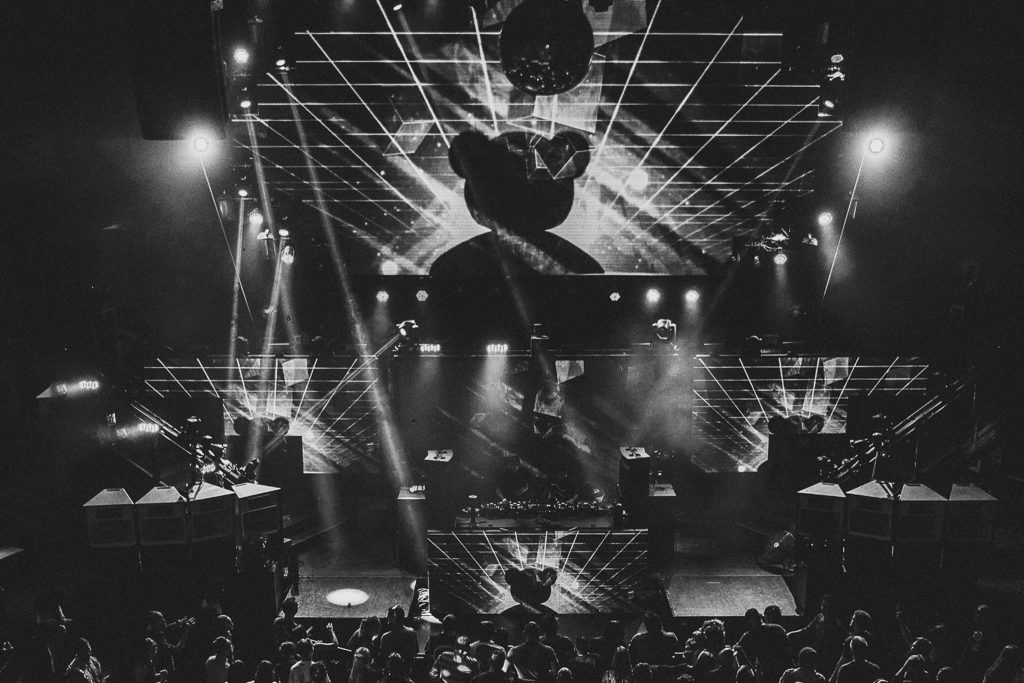 LA-based producer, BlackGummy, is still riding the waves of his Monolith, Singularity and Impactor EPs which showcases his production prowess to the world. This weekend, New York City gets to see what the hype is all about first-hand when he graces the Riverside Stage. 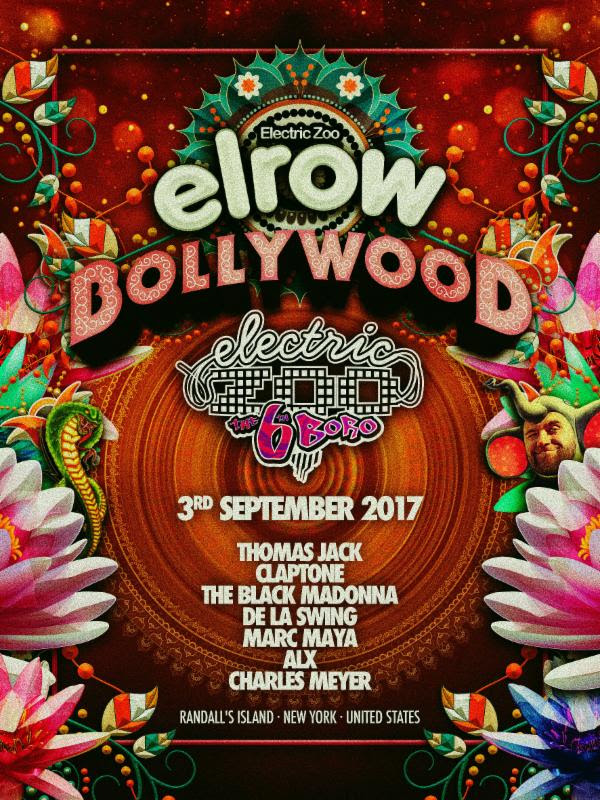 On September 3rd, Electric Zoo’s Hilltop Arena will be transformed into an exotic paradise with elrow’s Bollywood themed party making its only North American event this year and for that reason alone this is a can’t miss!

Paul van Dyk Announces Eighth Studio Album, “From Then On”