Bradley, Calif. – Since its inaugural installment in 2015, the Dirtybird Campout has solidified itself as a must-see for any booty-bass aficionado worth their salt. Taking the magic of San Francisco’s Dirtybird collective and distilling it into a multi-day celebration of the label’s past, present, and future, the event is quite unlike any other festival offering in America.

Now, the Dirtybird family is gearing up for the third edition of its annual West Coast gathering, which will offer three days and nights of bass, BBQ, and camp activities from October 6-8. This year will see the bird migrating north from the fest’s SoCal home of its first two years to Bradley, Calif., in Monterey County.

Ahead of next week’s event, Dirtybird has put out its 2017 Campout West Compilation to get campers into the groove of the festivities. Available today, the 15-track release boasts booty-shaking bombs from label favorites like Claude VonStroke, Justin Martin, Christian Martin, and more, as well as a mix from Ardalan.

To mark the occasion, we caught up with some Dirtybird Campout veterans to get a taste of their favorite memories of the festival as well as the tracks they can’t wait to drop at this year’s event.


Billy Kenny
“The first year I played Campout, my set time was around 2 p.m. on Sunday (when I expected everyone to still be half-asleep). The crowd from 12 p.m. onwards just grew bigger and bigger as it neared my set time, and even Claude VonStroke himself was out in the crowd. That was my first festival set in the U.S. and the first time I’d been nervous before a set in years. I think just playing in such a beautiful location with so many beautiful people for the record label I’d been a huge fan of for so many years was my favorite moment.”

The track I’m selecting for you is “Purple Rain” by Prince. I was so happy for a multitude of reasons, but also because it’s one of my favourite records, that I cried whilst I played it at the end of my set at the after-hours stage last year. 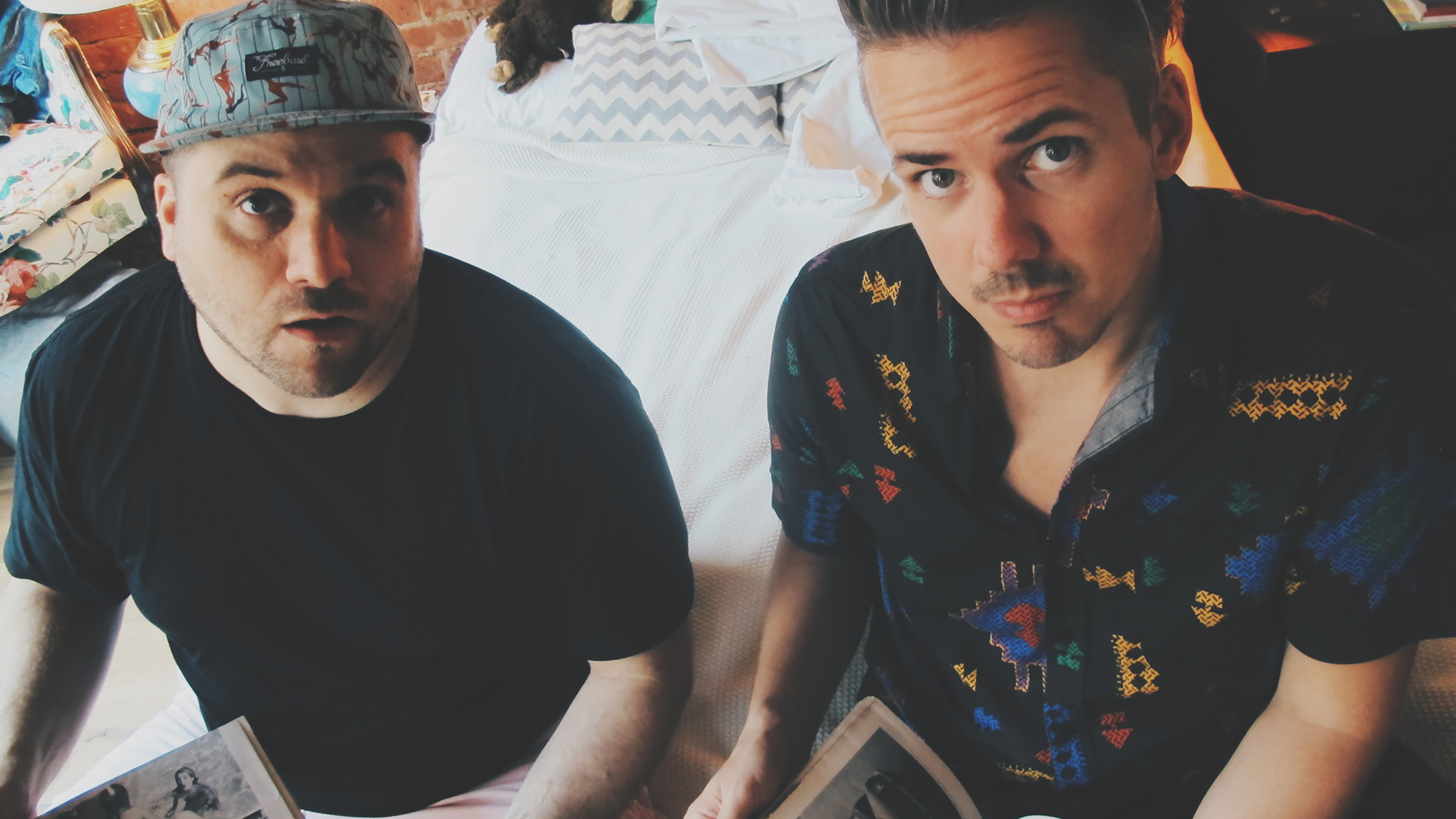 Sam Walker
“One of my favorite memories is from the first Campout. I was feeling pretty down going into it since at that point we were struggling a bit career-wise. I felt like it might be my last experience as an artist at a festival. I had never met him before, but Claude came and hung out for our set, which very early in the middle of the day. And it made me feel really great to have someone we looked up to be so supportive, meet us face-to-face, take time out of what has to be an insane schedule and get down with us.”

Gavin Royce
“Last year we had just finished our remix of ‘The Feels’ by Justin Martin. He had not told us if he liked it or not. In fact, he had forgotten to play it the week before, so I took that as he hated it. We cornered him right as we got to Campout and tried to see if he liked it. He sort of dodged the question and walked away. At that point Sam and I were convinced he wasn’t into it and were sort of bummed. We were like, delete from hard drives and start over, forget that version ever happened. Then the next night Justin opened his set with the remix and it really went off. After his set, he came up and said, ‘I love it.’ It really made our weekend and today that’s still one of our favorite tracks we have ever done.”

Ardalan
“One of my favorite memories was when I was DJing at the first Campout. I was playing this crazy Latin-American track, and Justin Martin climbed on top of the speakers like King Kong and got everyone hyped! He also then took my cowboy hat and threw it into the crowd. Bonus memory again from Campout 2015: riding a swan floaty down a slip n’ slide was epic.”

“I’m excited to all sorts of new crazy stuff my homies been making and share it on the dancefloor. But mostly excited to play Christian Martin and my upcoming tune ‘Supermoon’.” 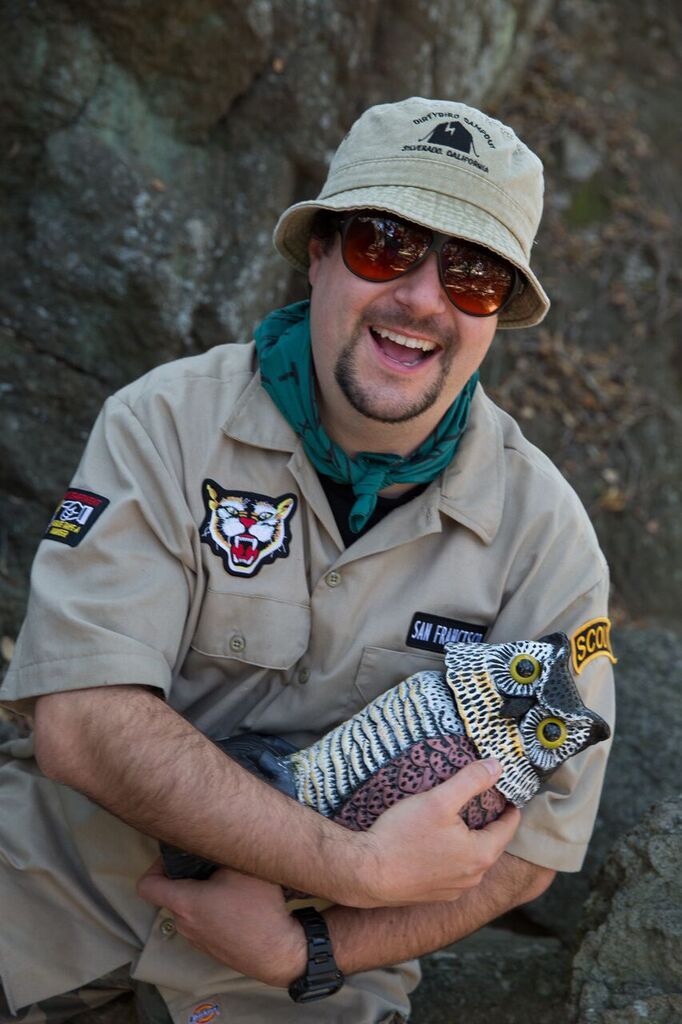 “My favorite campout memory is from the first year, during the Martin Brothers drum-n-bass set with Justin. California hadn’t seen rain in months, but the skies opened up just as we dropped ‘The Rain’ by Photek. Goosebump-inducing moment, even now remembering it.”

“This year I’m looking forward to dropping the “Erased the Night” remix Ardalan & I made for our good friends Smalltown DJ’s, out on Fool’s Gold. The breakdown is mental & the bass goes all the way down.” 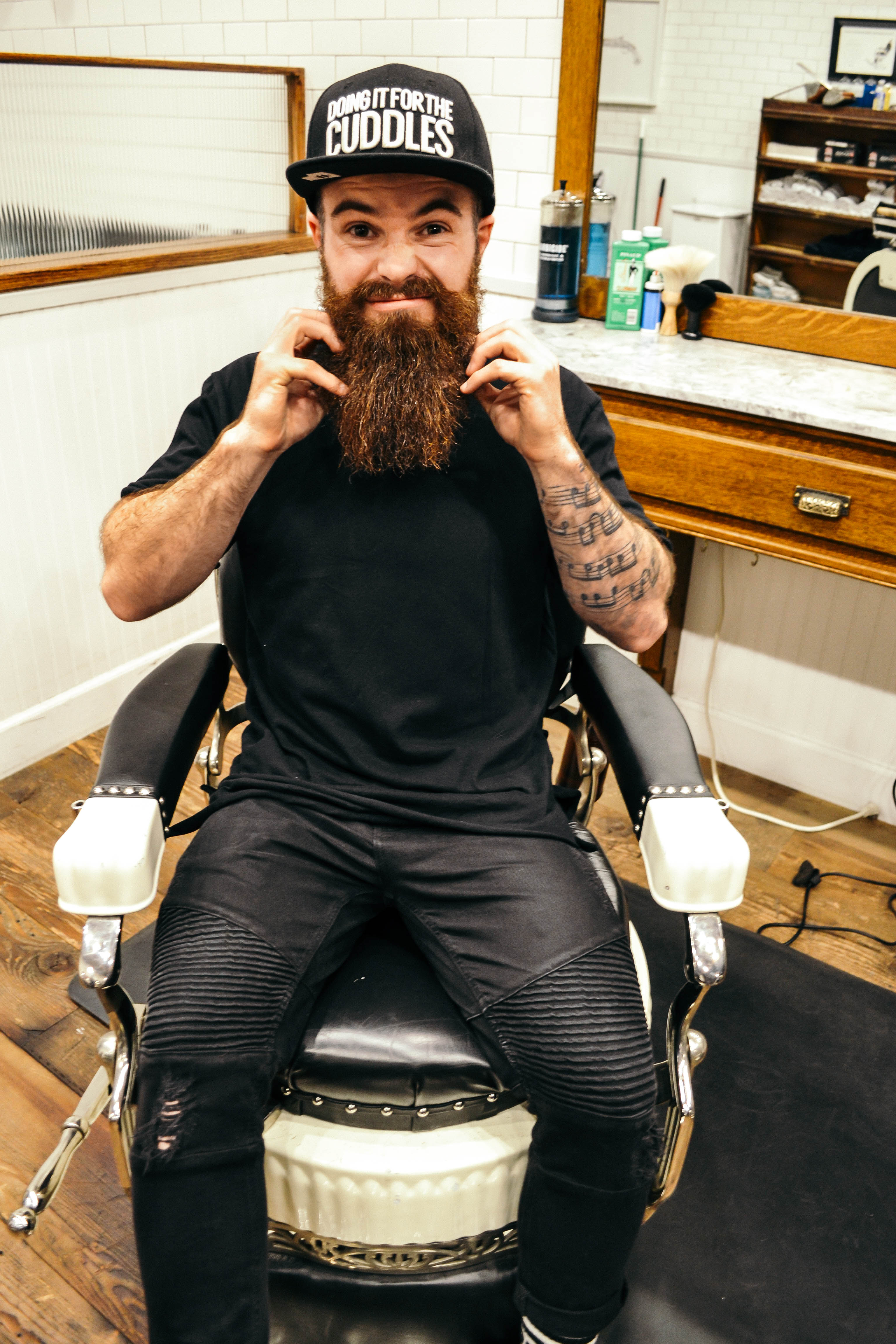 “The Friday night/Saturday morning set from last year – it was Christian Martin’s sunrise set. It was just unreal: the sun rising, the booth was packed, everyone partying, the crowd was in a world of its own. Christian was playing the best music of the weekend. It was amazing.”


“My favorite Dirtybird Campout memory was Year One. It was my first solo appearance in the States, and it kicked off a chain of events that helped make my move to California. At Campout, I was introduced to the Dirtybird fans for the first time and met the extended Dirtybird family. I also met a friend who I ended up staying for with for about 10 months in Santa Monica, and it made bookings happen for me at other events like Lightning In A Bottle and DoLaB at Coachella!”