As we prepare to close out 2017, Nicole Moudaber’s will celebrate the milestone 50th release on her label MOOD Records this December.

The Techno icon has announced her imprint will be celebrating with a very special re-release of her 2014 collaboration with Carl Cox, “See You Next Tuesday” that will also be accompanied by a remix package.

The remix package with includes Black Asteroid, Danny Tenaglia, Raxon, Solardo, Truncate and Trunkline who each give put their own spin on one of MOOD Records’ most popular releases.

Nicole will also be releasing a commemorative compilation album, Mood50: The Best of Mood, Mixed and Compiled by Nicole Moudaber on December 15.

“I can’t believe it’s been nearly five years since we first launched MOOD Records,” Nicole shares. “It’s been a labor of love and looking back at our 50 releases I feel an immense amount of pride and joy that all the releases can stand the test of time. It’s a great platform and creative outlet for me — if the music is good, then it needs to be heard. If I’m playing it during my sets or on my radio show, then I would release it. I’m excited to share what we have in store from both industry veterans and undiscovered new talent making an impact on the dancefloor where it counts.” 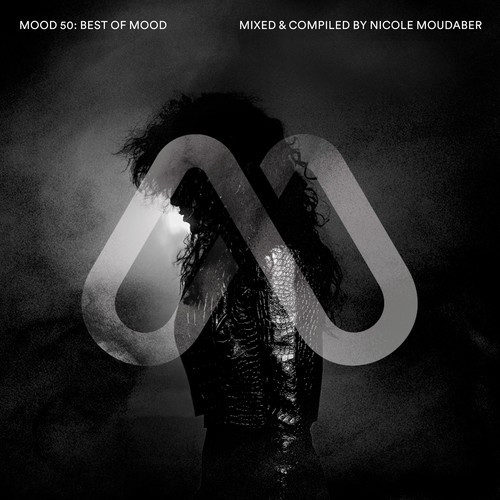 DeadBeats Goes Off The Deep End In NYC