Last December, Dirtybird’s Claude VonStroke and the legendary Green Velvet’s supergroup, Get Real, made their official debut for a very limited run of dates and today the duo has announced the same to close out 2017.

Get Real newest tour will kick off in Miami on December 7th and runs through a handful of select dates to hit giant markets in Los Angeles, Brooklyn, Detroit, Denver and a stop in San Francisco for New Year’s Eve.

Check out the full list of announced dates below. 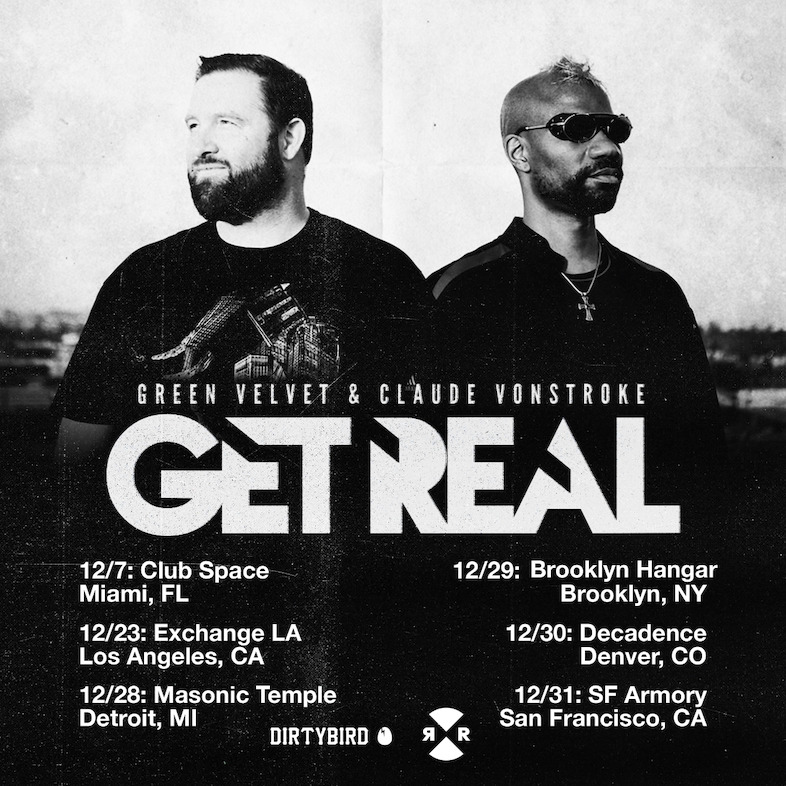 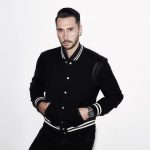 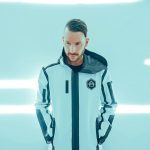