With his forthcoming album on the way, Dutch titan Don Diablo looks to ride the momentum of his monumental 2017 into the new year with the announcement of his eight-date “Future” North America tour with special guest Lost Frequencies joining him for every show.

Don Diablo will be making appearances at once of the biggest venues across the country such as Chicago’s revered Concord Music Hall, New City Gas in Montreal, Echostage in Washington DC and Terminal 5 in New York!

Check out the complete list of “Future” dates below. 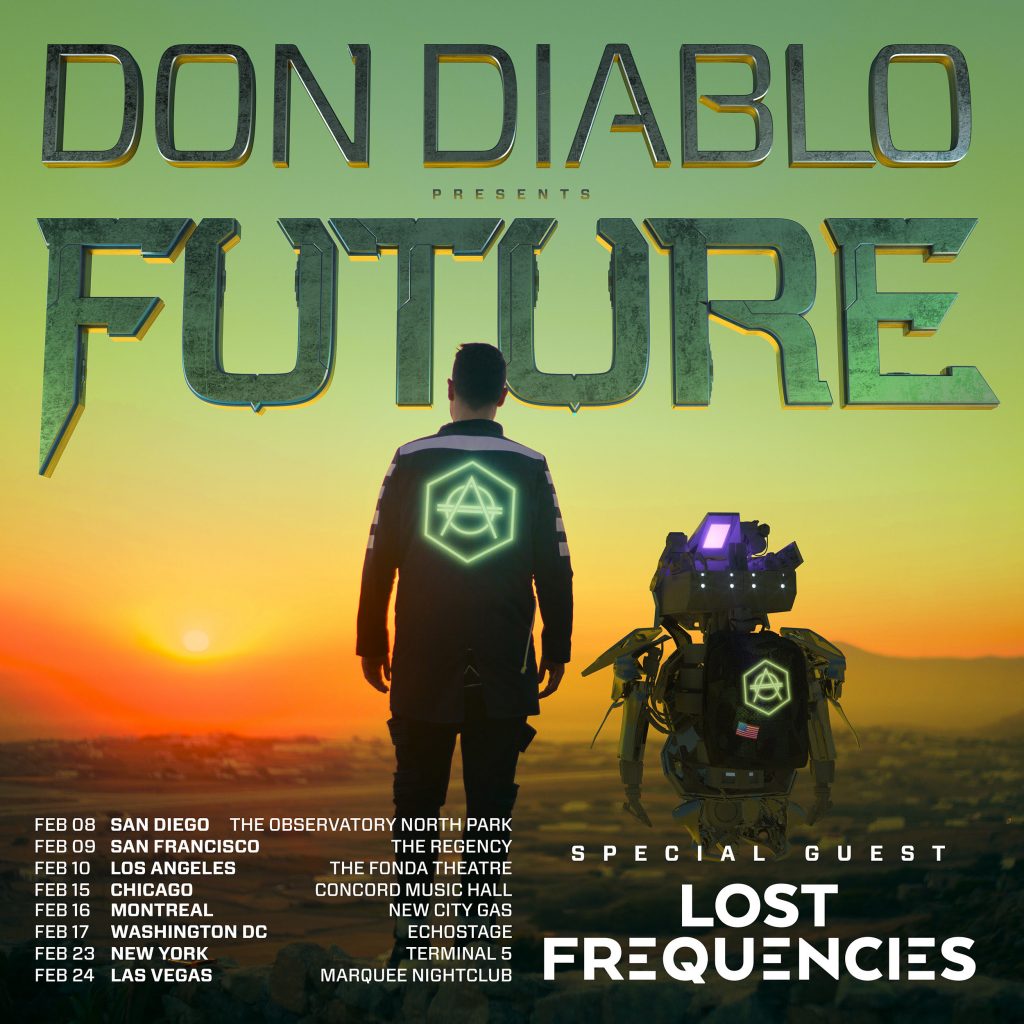 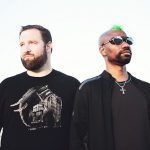 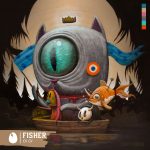