Have you heard the news? Iranian American producer Dubfire has just unveiled his 77-minute Above Ground Level documentary to the world!

Giving fans an opportunity to get to know the man behind his stage name, Ali Shirazinia takes viewers on a captivating trip down memory lane touching on his childhood in Iran, the tumultuous emigration of his family to the United States following the Iranian Revolution in 1979, and into the early stages of his musical career.

From his emerging onto the scene in the mid-’90s spinning in the clubs of Washington DC to breaking through as one half of the legendary Deep Dish to branching out into his solo career as Dubfire, this is a must-see story for any avid lover of techno.

Dubfire’s Above Ground Level documentary is avaible now on iTunes. 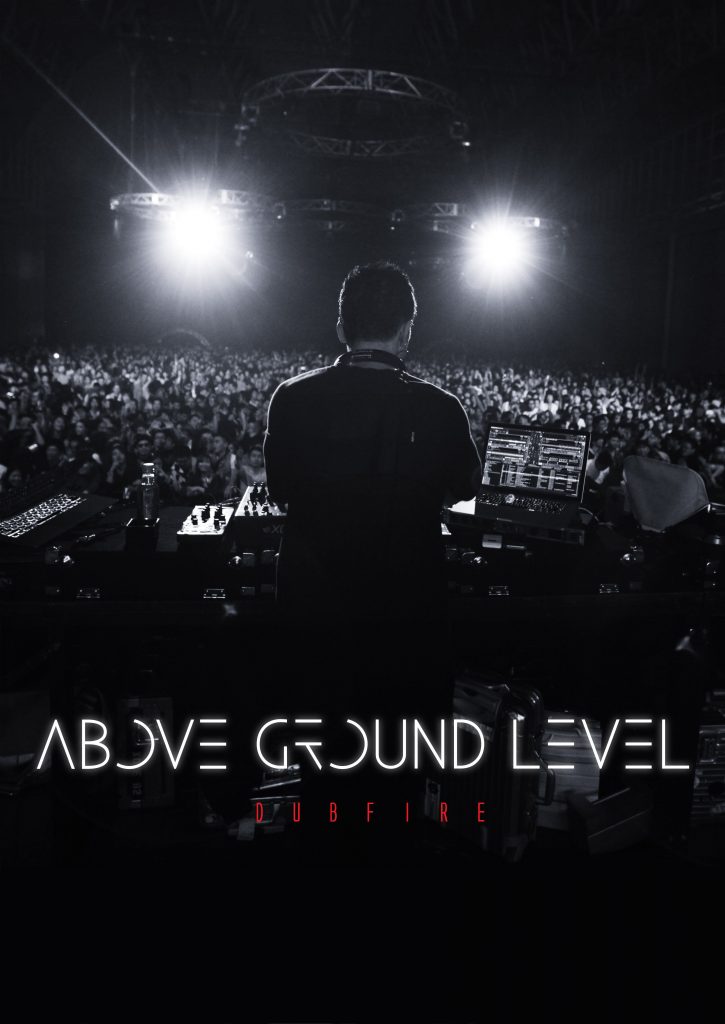 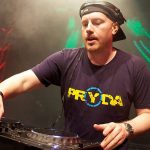 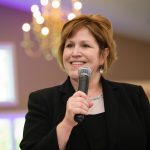