Yesterday, Jauz took to Twitter to reveal that the cover art for his last four originals all come to together to create a bigger piece of artwork that read “OTDE” and shared he’d announce what it all meant today.

Well, this year’s ABDJ winner is officially launching a label of his own, Bite This.

This Friday, he will be unveiling his imprints debut release “OTDE Vol. One” which will be a remix package for his last four originals in addition to a bonus single from the name himself.

Check out Jauz’s official announcement below. 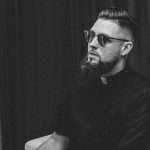 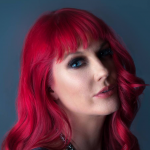