The wait is finally over; Eric Prydz has debuted his first EP under his alias Tonja Holma on his newly formed Pryda Presents label.

The Swedish producer’s latest venture is a four-track EP which showcases his diverse exploration of the house music spectrum.

While this may be the first official release under Tonja Holma, Holma has made appearances on several Prydz Essential Mixes over the years, dating back to 2007 and including his 2013 Essential Mix of the Year.

Stream Tonja Holma’s first official release below and be sure to keep a close eye on Pryda Presents going forward, Prydz is always up to something. 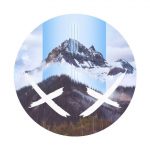 Modestep Returns To Their Roots With “Higher” 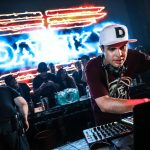