We understand paying to ridiculous cover charge just to enter an overcrowded bar on New Year’s Eve isn’t the ideal scenario for an avid electronic dance music fan located in the tri-state area, but it’s safe to say you won’t have to settle for that this year thanks to RPM Presents.

Continuing their BIG WEEK NYC tradition of curating some of the biggest New Year’s week events in New York City which featured Martin Garrix, The Chainsmokers, Avicii, Disclosure, Kaskade, and Armin Van Buuren; they’ve once again brought a wide variety of talent to the greatest city in the world.

With New Year’s Eve falling on a Sunday this year, we’ve officially got a New Year’s weekend on our hands with all the madness starting Friday night. Since there is so much going on this year, we’ve compiled a list of everything that is going down this weekend so things can be less stressful and more eventful as we enter 2018. Check it out! 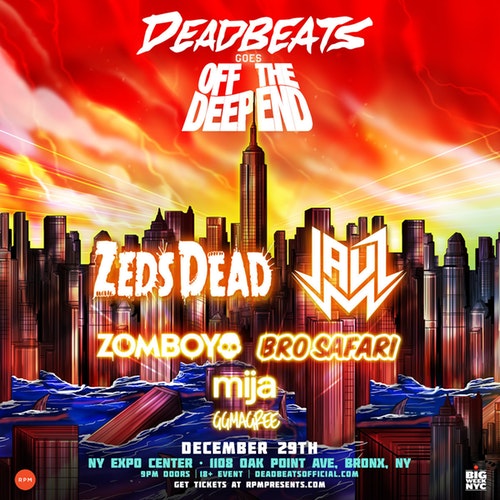 If you’re looking for your bass fix, Zeds Dead and Jauz will be throwing down at The New York Expo Center for their massive co-headlined show featuring Zomboy, Bro Safari, Mija and GG Magree. This one is sure to run until the wee hours of the morning with Zeds Dead and Jauz closing things out with a back-to-back set. 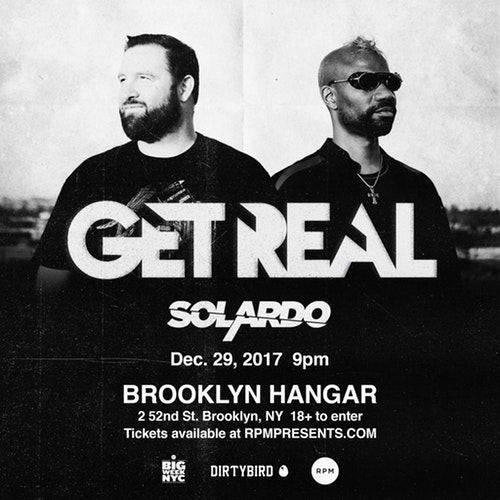 One of the most anticipated tours closing out 2017 will be making a stop at the Brooklyn Hangar with legends Claude VonStroke & Green Velvet’s supergroup Get Real returning to Brooklyn. These two thrive in the warehouse party environment so we wouldn’t recommend missing this one. Click here for tickets.

December 30 – MK and Will Clarke (Schimanski) 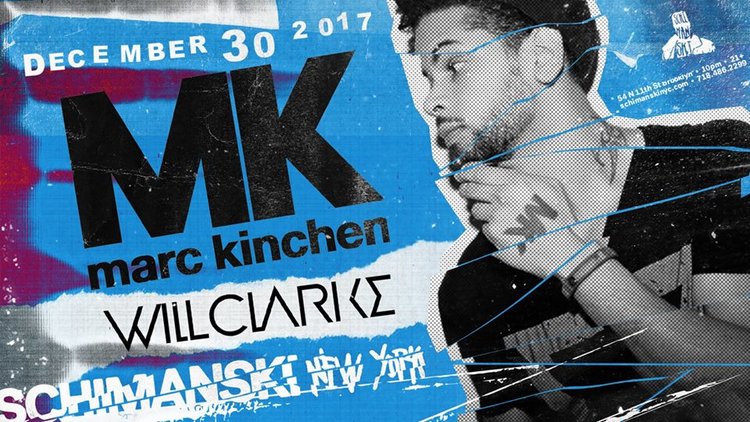 The boys are back in town! Anyone looking for more of an intimate club experience New Year’s weekend, our friends MK and Will Clarke will be popping into Brooklyn’s Schimanski Saturday night. As we’ve all learned by now, these two are all about having a good time and serving up a lethal dose of house so if that sounds like something that would tickle your fancy, look no further. Limited tickets are still available at schimanskinyc.com. 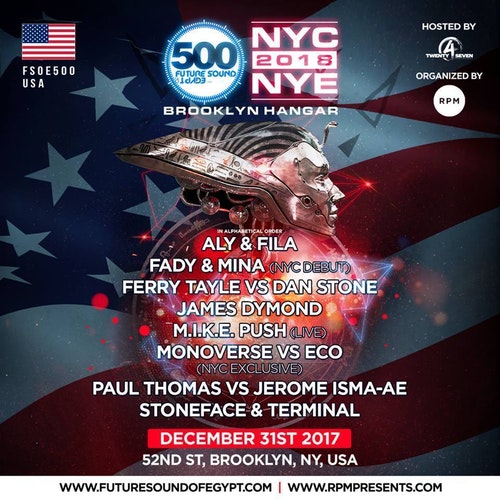 If you’re a member of the trance community, Aly & Fila will be hosting FSOE 500 which features ten performances including three special b2b Sets and one live performance. 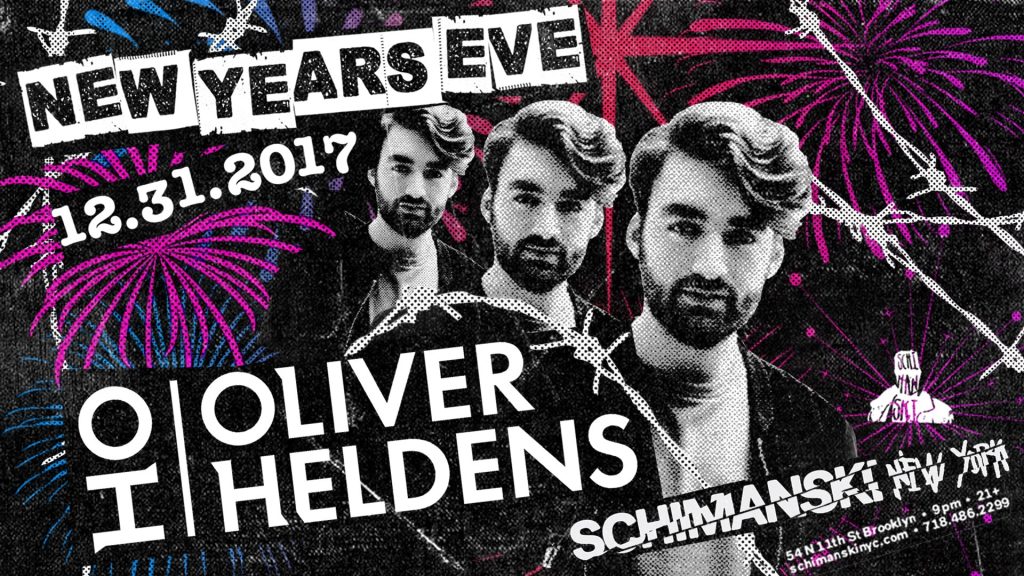 Since emerging onto the scene back in 2013 with his anthem, “Gecko,” Oliver Heldens hasn’t lost an ounce of momentum and continues to be considered one of electronic dance music elites. Similar to 2014, the Dutch superstar will be ringing in the new year in New York at Schimanski. To purchase tickets, visit schimanskinyc.com. 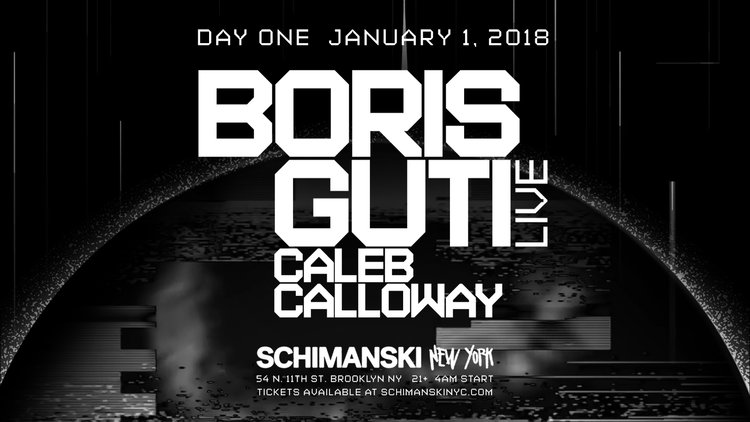 For all those party animals looking to keep the party going well into New Year’s Day, New York’s very own Boris will be taking the decks alongside Guti and Caleb Calloway at Schimanski. Tickets are available at schimanskinyc.com. 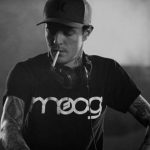 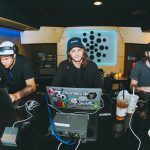