As this isn’t much of a surprise considering it was originally teased online earlier this month, Don Diablo has finally put the speculation since then to bed revealing his VIP mix of his smash hit single with A R I Z O N A, “Take Her Place.”

While the original is a pop-tinged tune that became an immediate success climbing the Spotify chats, the Dutch producers newest re-work features his trademark, glittery and futuristic piano house sounds.

Closing out the year stronger than ever, Diablo fans have plenty more to look forward to in 2018 with his artist album, Future, on the horizon. 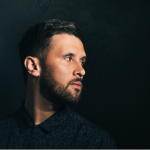 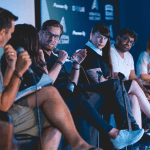 IMS Returns To Ibiza With Wellness Agenda For 2018