While we are only days into 2018, there has certainly been no shortage of festival news regarding this year’s summer circuit as of late with the latest lineup reveal coming from California’s prominent music and arts extravaganza, Coachella.

Taking place at California’s Empire Polo Club in Indio for two weekends set for April 13th – 15th and April 20th – 22nd, the star-studded affair with host a handful for the biggest names from the world of electronic music.

Check out the full lineup for both weekends below. 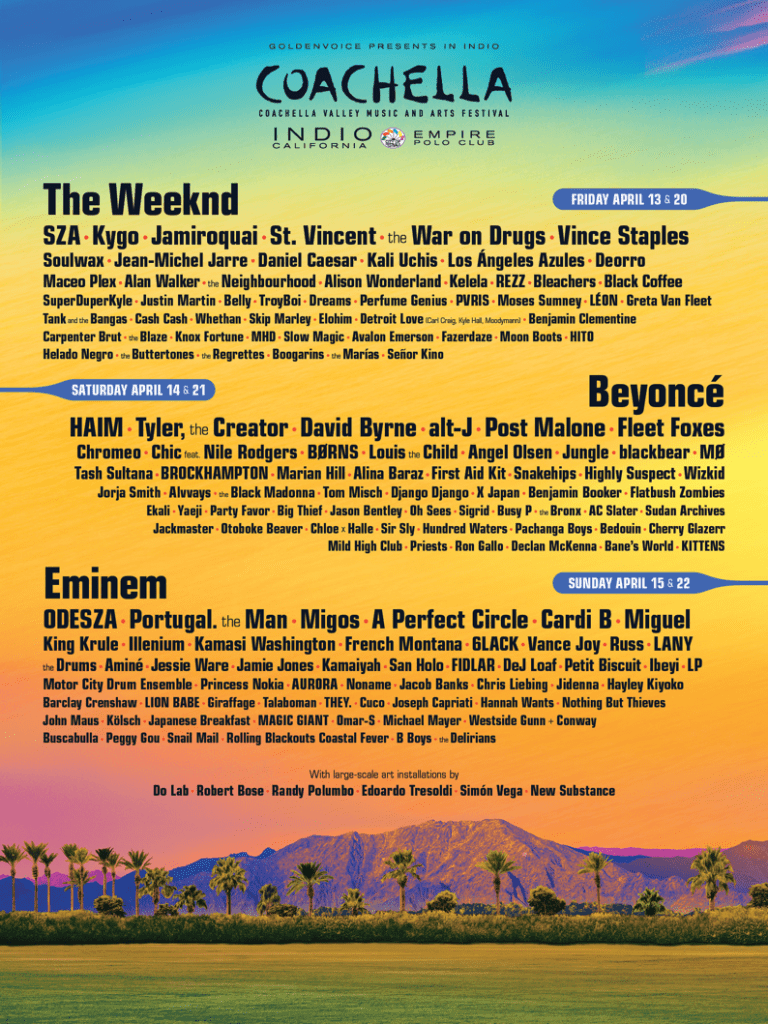 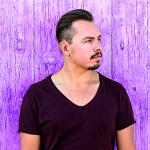 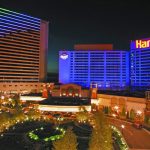