After months of anticipation, the release of Martin Garrix & Carl Cox’s electronic dance music documentary What We Started has an official release date, March 23rd.

Word has spread throughout the electronic industry that film will premiere on March 22nd during Miami Music Week at The Regal South Beach, the night before the 20-year-sold-out anniversary of Ultra Music Festival kicks off.

The documentary is currently available for pre-order on iTunes in over 100 countries ahead of its release in theaters, on iTunes and On Demand March 23rd.

In anticipation of the worldwide digital release, the producers of What We Started have released a never before seen clip from the documentary, check it out below! 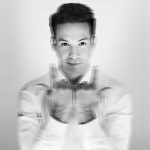 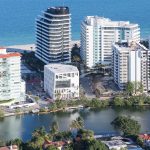