Miami Beach, Fla. – Now that the madness is over… a moment of relatively sober reflection:

As usual, Miami Music Week offered a little bit of everything for DJs, fans and music-industry types. In addition to the regular fare of late-night parties, sun-soaked festivals and hotel-pool schmoozes, this year’s version of MMW, which ran this past March 19-25, delivered a couple of big surprises.

WMC: For starters, Winter Music Conference actually happened, and it provided some notable news – the annual industry confab and its International Dance Music Awards (IDMAs) had been purchased by Ultra Music Festival. After months of inactivity and some public scrutiny, WMC announced that it would proceed with its 33rd consecutive show… to take place at the Faena Forum exactly 12 days after the announcement, with an understandably modest seminar schedule – eight sessions.

But the early-week news of the acquisition seemed to lift any misgivings or confusion about this year’s WMC and provided stability for its future. As it happened, the seminars were lively and filled with attentive and curious attendees. Also, WMC’s three post-seminar “mixers” at the nearby Faena Hotel featured top talents like Chus & Ceballos on the decks. (Full Disclosure: DJ Times moderated WMC’s Fedde Le Grand Q&A and participated in its “Publicity 101” panel.)

UMF: Ultra Music Festival, which ran March 23-25 at Bayfront Park, celebrated 20 years with a robust lineup from every quadrant of the electronic-dance music world. Of course, the week’s other big news was the return of Swedish House Mafia, which closed out Ultra’s main stage on March 25. Although the performance from SHM’s Axwell, Sebastian Ingrosso and Steve Angello was heavily hinted in the blogosphere, fans responded effusively to the trio’s first DJ set in five years – a gig that included all the hits like “One” and “Leave the World Behind,” plus two new tracks.

Friday Highlights: At UMF’s Resistance/Carl Cox Megastructure, veteran DJ/producer Josh Wink gave candy ravers and techno newbies a history lesson with a set full of depth and cultural resonance. In between his crushing acid-breaks classics like “Don’t Laugh” and “Are You There?” and “I’m Ready,” Wink dropped snippets of his percolating 2017 single, “Resist,” as if to say… dance, but definitely don’t sleep.

Later at the megastructure, German duo Pan Pot followed up with a set of dynamic and trippy tech-house, then Joseph Capriati blasted the structure with huge, rolling beats that energized the early-evening ravers.

Next door on the Ultra Worldwide Stage, Joyryde dropped a set full of catchy trap tunes, quaking bass rumblers and hip-hop faves like the Yung Bae Remix of Kendrick Lamar’s “D.N.A.” Then a B2B set with Nghtmre and Slander brought full-on madness with big drops, machine gun beats, and raging synth riffs. Meanwhile, over on the mainstage, Dutch DJ/producer Oliver Heldens spun big flexible beats and got the crowd going with faves like Cardi B’s “Bodak Yellow (Y2K Mix)” and HI-LO & Alok’s “Alien Technology.” Over at the flame-belching Resistance Arcadia “Spider,” Pete Tong dropped underground sounds like “Mother Earth” by Harry Romero, plus his own material, like the grooving “Promised Land” featuring Disciples. 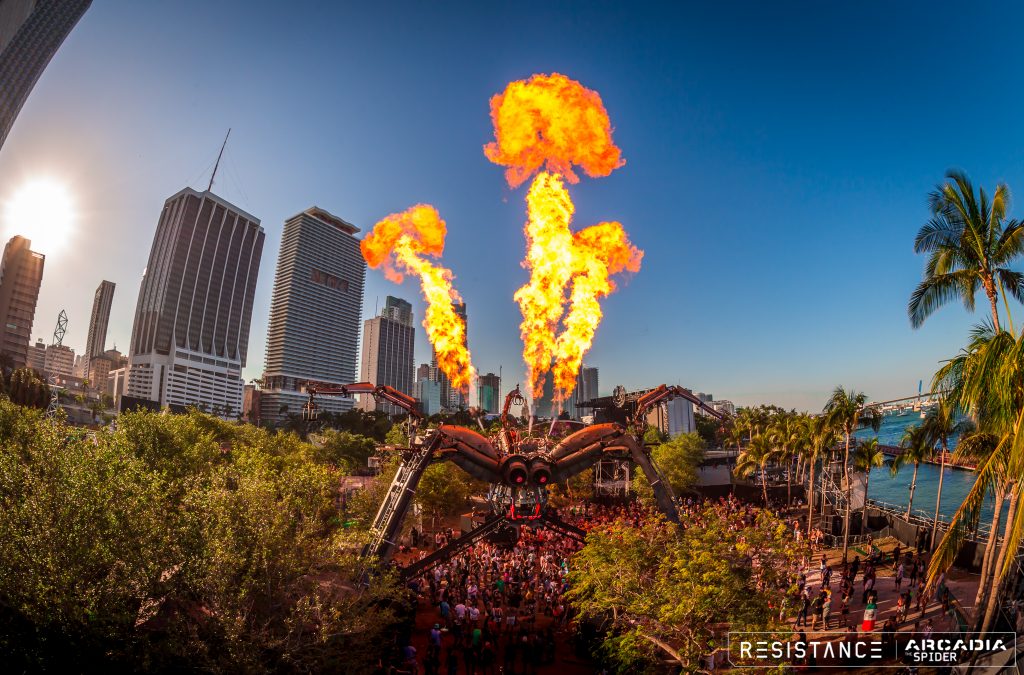 Saturday Highlights: At the Resistance/Carl Cox Megastructure, a trio of techno titans held sway – Nicole Moudaber, Paco Osuna and Dubfire dropped a B2B set with pounding groovers, like Anthony Michetti’s “Handgun,” what sent the hangar into a full-on frenzy.

Next door on the Ultra Worldwide Stage, Nora En Pure threw a change-up with a groovy mixture of modern-style deep house (like her own jazzy “Morning Dew”) and snappy, big-room beats (like Calippo’s “Solstice”). A terrific set.

Meanwhile on the mainstage, Jauz – America’s Best DJ 2017 – brought the party in a big way with hits new and old – from Robert Miles and The Prodigy, from Diplo to DJ Sammy, from KRS-One to Kendrick Lamar, plus his various crunchy collabs… an impressive range to be sure.

Sunday Highlights: While Swedish House Mafia certainly drew the most of Sunday’s attention, there were some other notable performances. So… while Ultra’s Worldwide Stage has built a reputation by catering to bass enthusiasts, this Sunday evening festival-goers had the opportunity to get their adrenaline pumping with two high-octane drum-n-bass sets, courtesy U.K. genre-giants Andy C and Sub Focus. Frenetic and memorable.

Also, Afrojack’s Jacked label invaded the final day’s proceedings and the Dutch superstar surprised fans with a very special two-hour set under his NLW (Nick Van De Wall) alias that saw appearances from Laidback Luke and David Guetta. Featuring a bulk of Afrojack’s storied discography, “ultranauts” were treated with a set packed with electronic anthems both new and old. 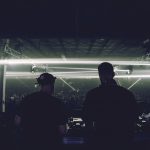 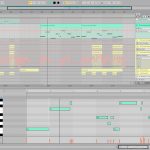