Running April through July, van Dyk will be showcasing his eighth studio album “From Then On” in addition to countless classics during the 14-date tour. The tour will be kicking off at Miami’s Heart on April 13th. 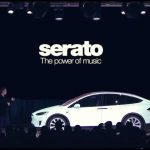 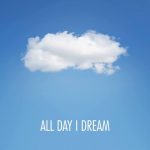