As the hat on the guy in the black V-neck at the Loco Dice set will tell you, Detroit hustles harder. And the city definitely hustles hardest during Movement Detroit weekend, which sees thousands of revelers descend upon Hart Plaza to catch some of the brightest stars in the rapidly ballooning underground.

The festival has continued to grow over the years since its birth near the turn of the millennium, amassing a dedicated sea of techno and house fans who shuffle through each and every Memorial Day weekend for the annual gathering. As usual, the Movement festival will serve as the kick-off event to DJ Times’ America’s Best DJ Summer Tour. Stop by the DJ Times booth and vote for your favorite U.S.-based DJ and take a chance to win a variety of prizes.

However, the true magic of Movement continues even after the festival gates close each evening, with a slew of official and renegade afterparties options giving clubland denizens the chance to groove until well past sunrise in venues entirely unique to the character of the Motor City. From big names in small spaces to bubbling under talent in even smaller spaces, the weekend’s got a near endless supply of party options for anyone willing to seek it out and tough it out.

Get into the Detroit spirit and forget the hype and pretense: Here are DJ Times’ picks for the afterparties worth your coins. 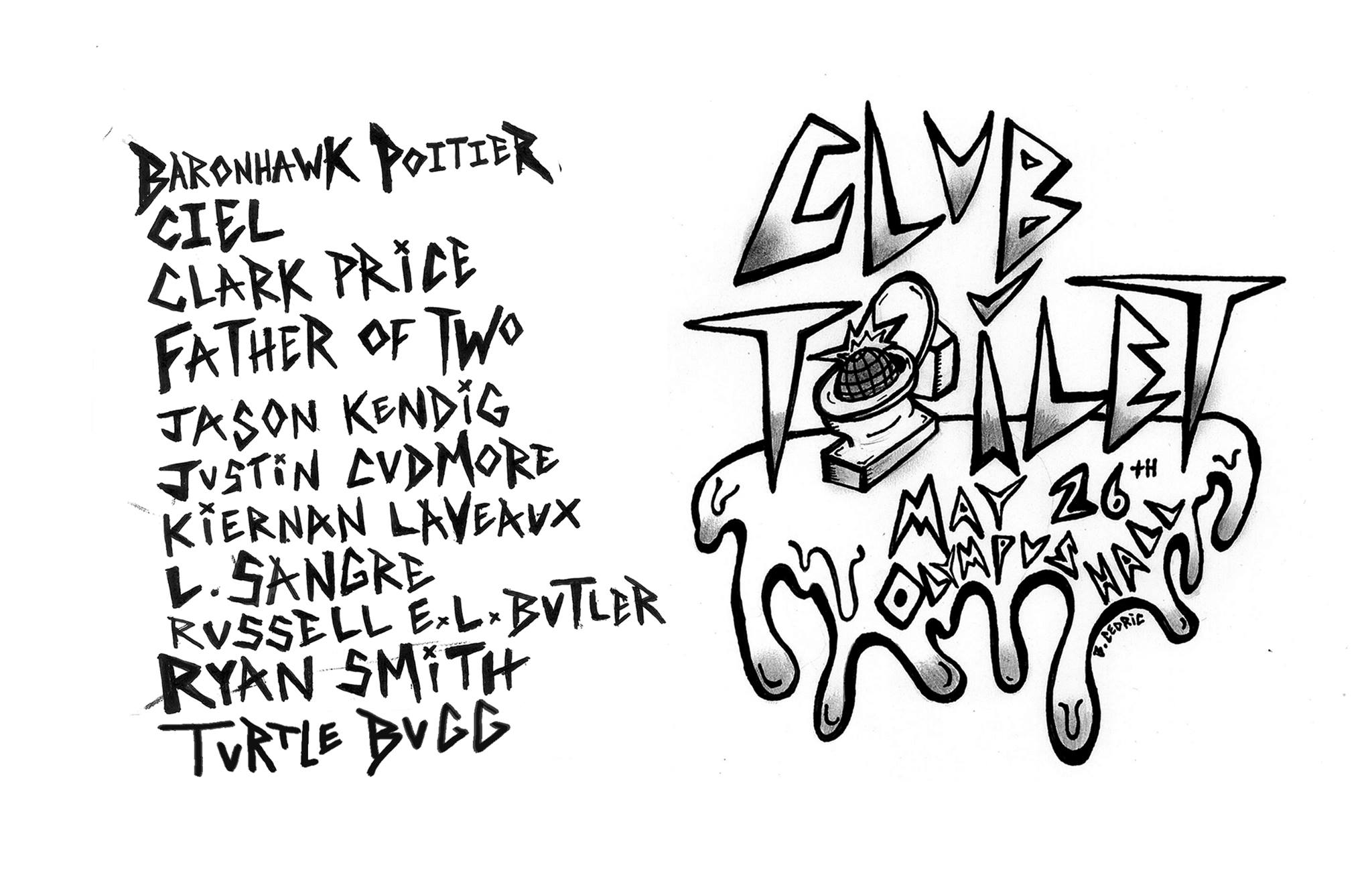 Club Toilet
The steamy four-way… collaboration between Brooklyn’s Wrecked, Los Angeles’ Spotlight, Pittsburgh’s Honcho, and Detroit’s own Macho City is revving up for its fourth annual flush. Keeping it all in the greater queer underground clubbing family, the party’s armed with talent that’s primed and ready to soundtrack your attempt to redefine the word “blowout.” We may be biased, but New York locals Jason Kendig, Justin Cudmore, and Turtle Bugg are the trio that we’re most excited to see flush.

There’s no advance ticket sales for this one, so hustle your butt over early before the line gets clogged, ladies! 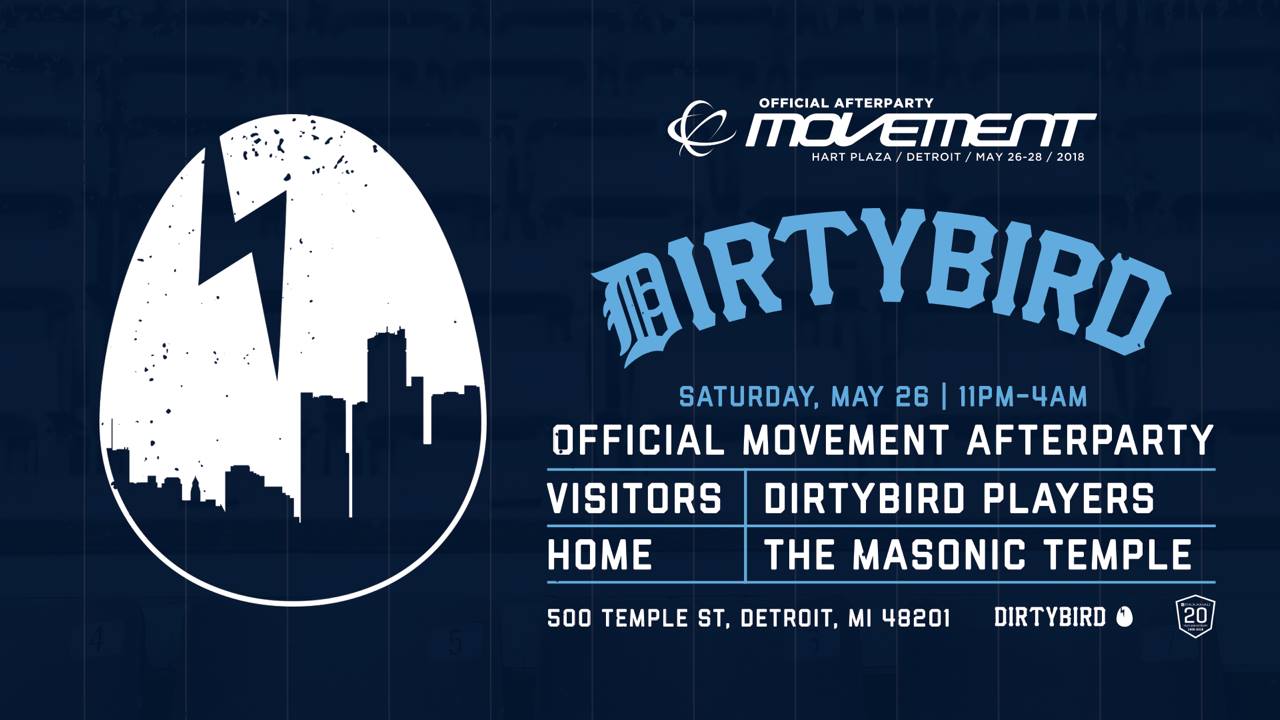 The West Coast collective heads back to the hometown of label head honcho Claude VonStroke for another booty bass getdown. Once again returning to the Detroit Masonic Temple, the party is sure to be a raucous gathering of bassheads that promises big drops and squawky low-end. No lineup’s been announced, but this one’s an official afterparty of Movement, at which Claude VonStroke, Justin Martin, and J.Phlip are all scheduled to play. Plan accordingly! 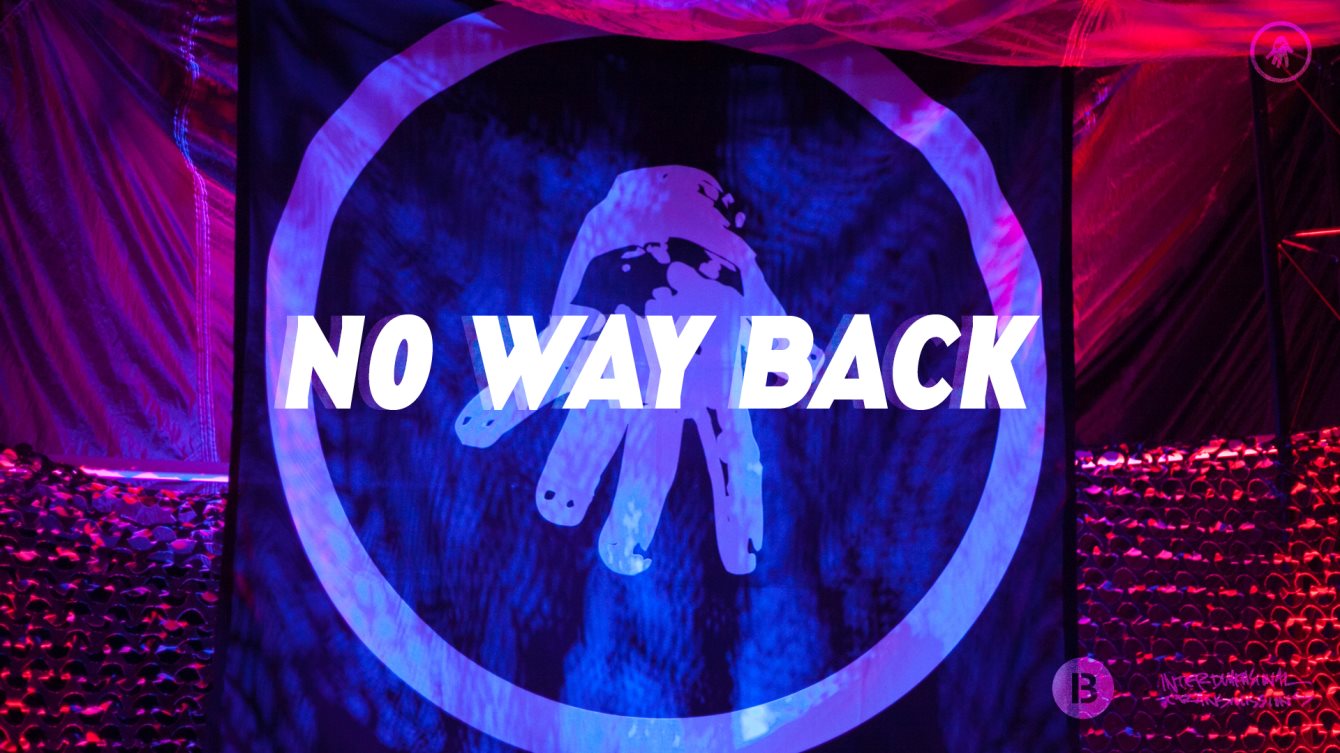 No Way Back
Having grown from a no-frills throwdown way back in 2007, No Way Back has become one of the most chattered about after-parties year in and year out. The lineup’s solid from top-to-bottom, with Mike Servito, Erika, and Derek Plaslaiko worth particular note. For a taste of the vibe, take a listen to Patrick Russell’s fast-and-furious, show-stopping set from No Way Back 2017.
Hungry for even more action from the Interdimensional Transmissions crew? Tangent Gallery’s 313: Return to the Source is offering two more superb nights with Tresor and 15 Years of The Bunker on Saturday and Monday, respectively. 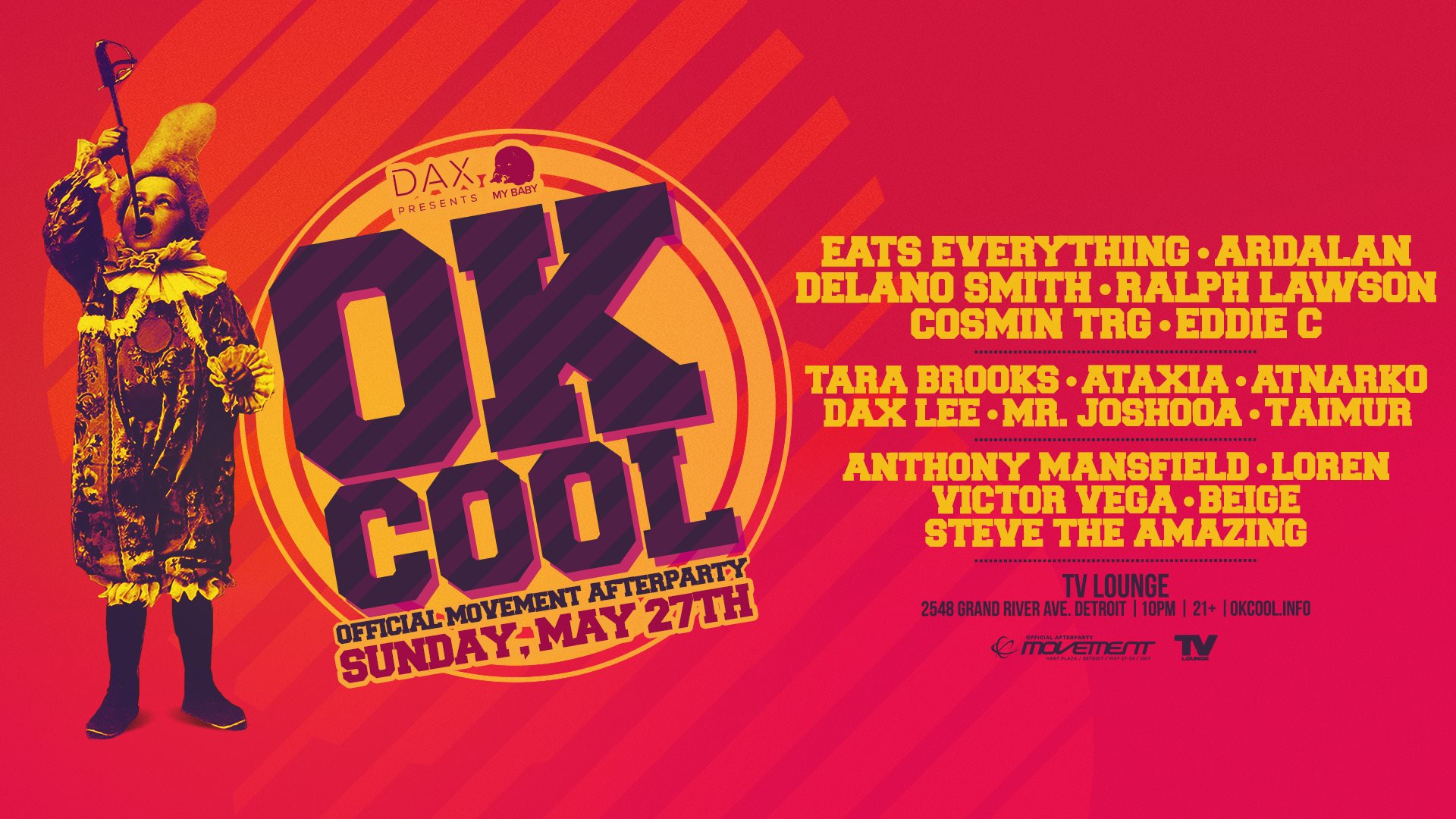 OK, Cool
Now in its sixth iteration, the Movement weekend mainstay is coming in hot for 2018 with a stellar lineup and three rooms spread across the Detroit favorite TV Lounge. Along for the ride this year Ardalan, Delano Smith, Ralph Lawson, and headliner Eats Everything. Also on-hand are founders Dax Lee, Mister Joshooa, and Ted Krisko, all of whom will take you into the late Monday morning hours.

Old Miami’s long-running Need I Say More party is sadly no more (for 2018 at least). Those looking to fill the Monday morning-through-evening void left in its wake can look no further than the offering from Pittsburgh’s rightfully revered Hot Mass nightclub. Picking up right where No Way Back leaves off on Monday morning at Tangent Gallery, this one offers both an indoor and outdoor environment and sets from Jeffery Sfire, Chris Cruse, resom, and more.

Repopulate Mars
Forget about your earthly troubles and let commander Lee Foss transport you to another planet. Mars, more precisely. Foss is bringing his record label and party series back to the Magic Stick for its third Detroit showing. Moon Boots, Nathan Barato, and Will Clarke will take to the decks alongside the label don, and vocalist Anabel Englund will drop a few of her solo cuts and collaborations to keep things positively stratospheric.