This weekend Rothbury, Michigan will be buzzing once again with Electric Forest Festival’s second weekend taking place for another magical festival experience like no other.

With there being four full days of madness taking place with the event running from June 28th through July 1st and seven stages to choose from, things can be a bit overwhelming but that where we come into help.

Below you can find DJ Times’ complete list of must-see sets taking place this weekend at Electric Forest 2018 Weekend 2! *List is in no particular order.* 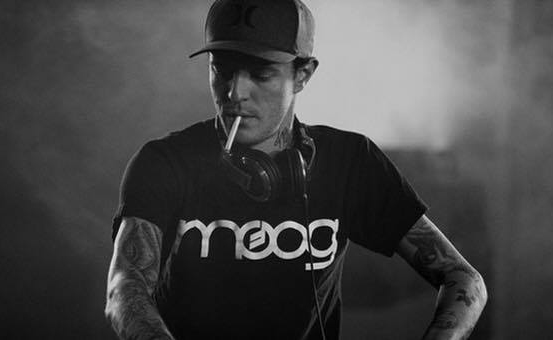 Deadmau5’s iconic helmet has become a staple throughout the world of electronic music but this weekend the mau5trap mastermind will be leaving his trademark headgear at home with his techno-driven TESTPILOT alter-ego taking center stage at Tripolee Sunday night. 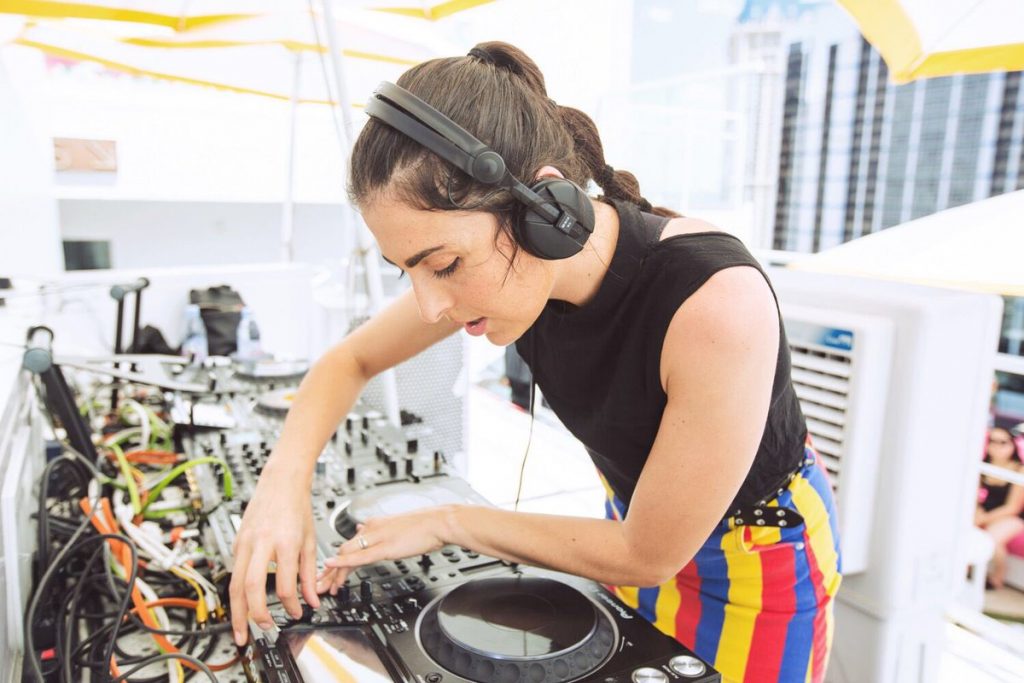 Being one of the lucky few playing both weekends of Electric Forest this year, Anna Lunoe will be returning the mystical grounds of Rothbury, Michigan to cook up one of her signature sets glittered with only the finest tunes the realm of electronic dance music has to offer. Dounbtly going to be one of the most eclectic sets of the weekend, Momma Lunoe is a can’t miss! 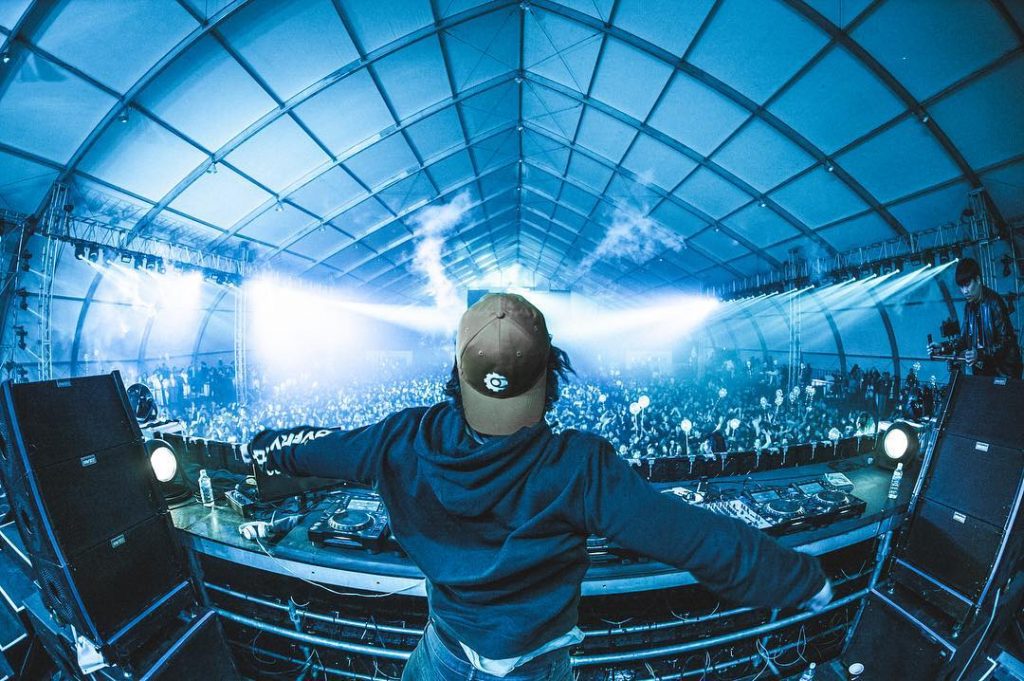 After taking some time off to finish up a boatload of new music (including a handful of highly anticipated collaborations,) Crankdat returned in a big way showcasing a bevy of his latest productions during his recent debut on Diplo & Friends. As a DJ nothing beats testing out new music on a festival crowd, you’ve been warned. 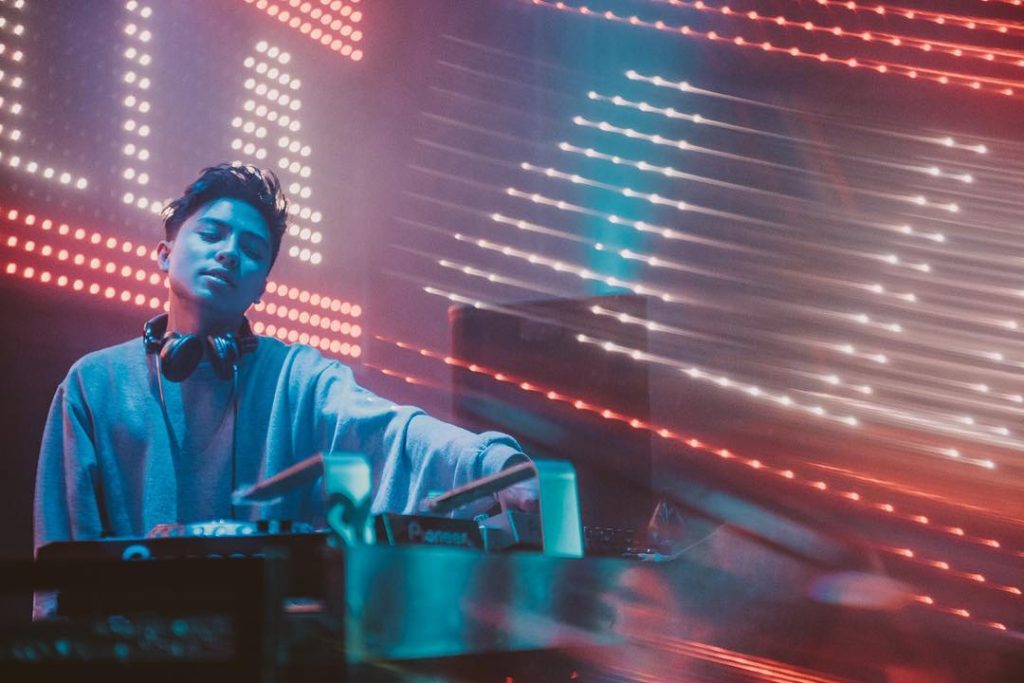 While the Hotel Garuda chapter of his career may have come to a close last weekend, Manila Killa will be returning to the festival Sunday evening for a colorful listening experience that is sure to ooze good-vibes throughout fueled by his whimsical discography. I mean have you heard his remix of CHVRCHES’ “Miracle” yet? 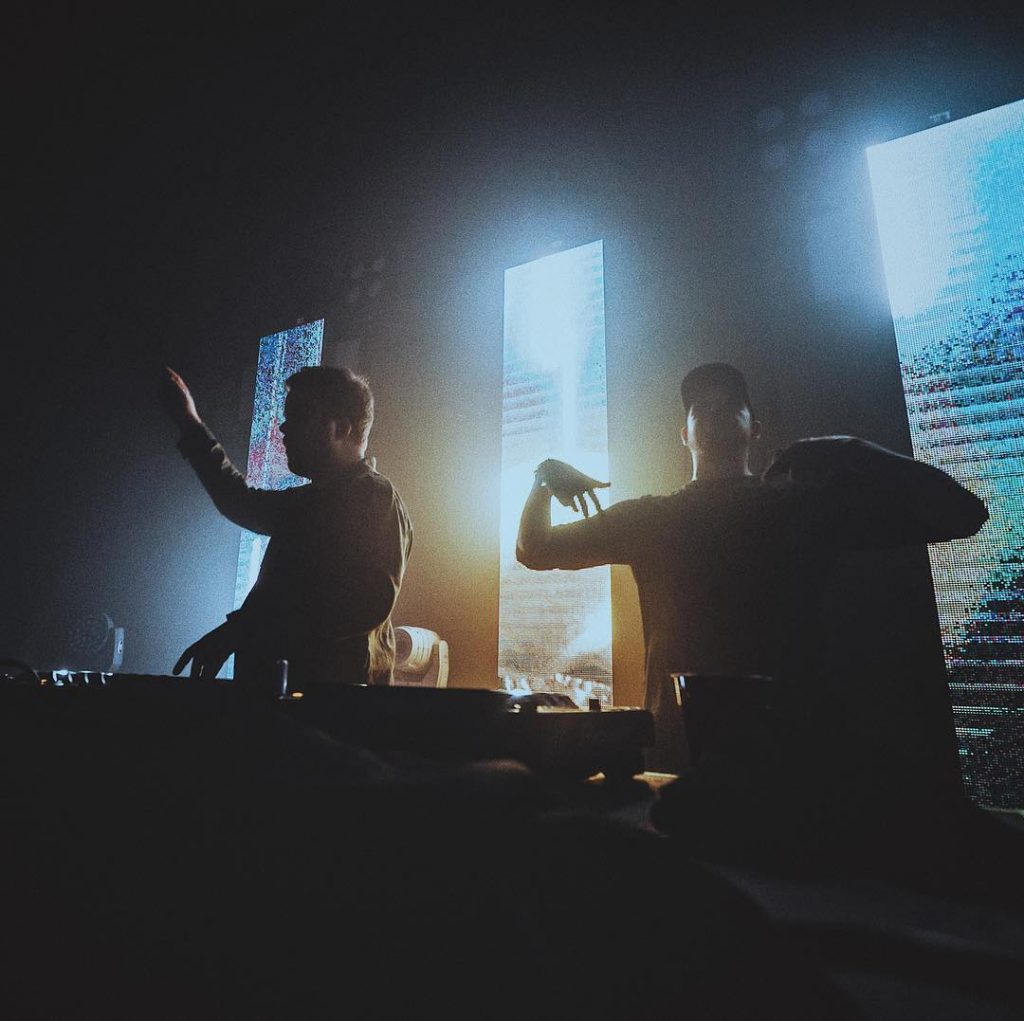 No stranges to the festival circuit as of late, bitbird superstars DROELOE look to leave there mark on the Forest Stage with a melody driven barrage of bass that will leave festival-goers feeling some type of way. Emotionally-charged, trap-tinged tunes, these two Dutchmen never seem to disappoint. 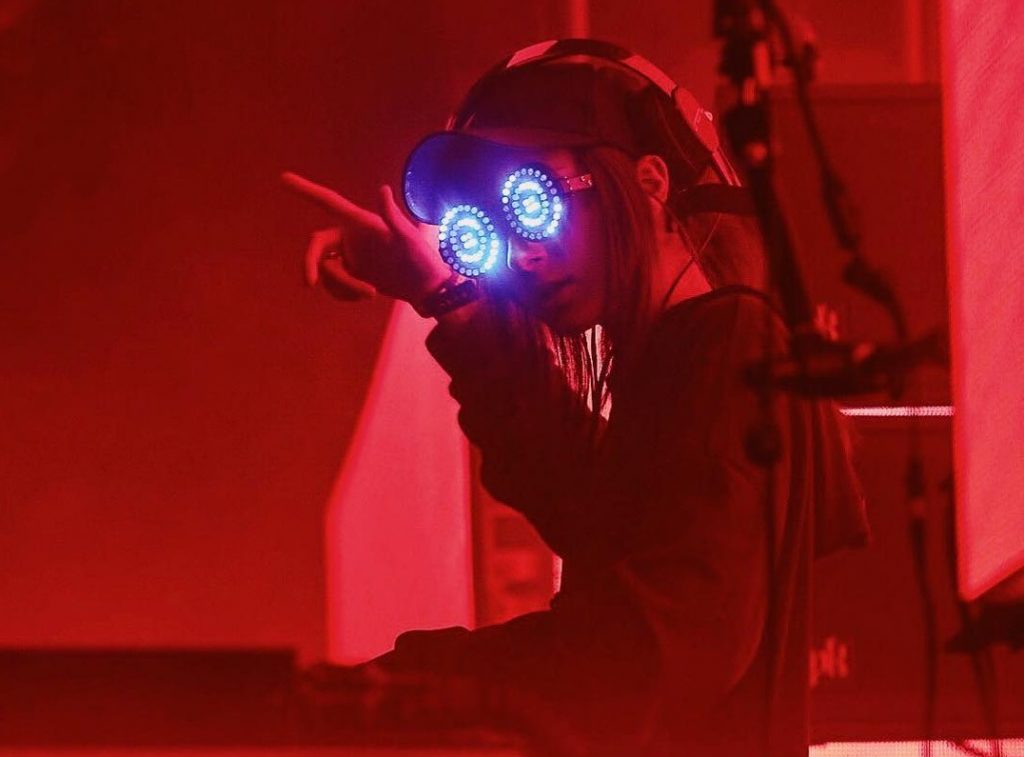 Continuing to dominate the world of electronic dance music, REZZ will be returning to Electric Forest as a weekend two exclusive set. The “Space Mom” is currently sitting on the cusp of the release of her second album, it would be wise to stop over at the Sherwood Court Sunday night to get a glimpse of her newest productions. 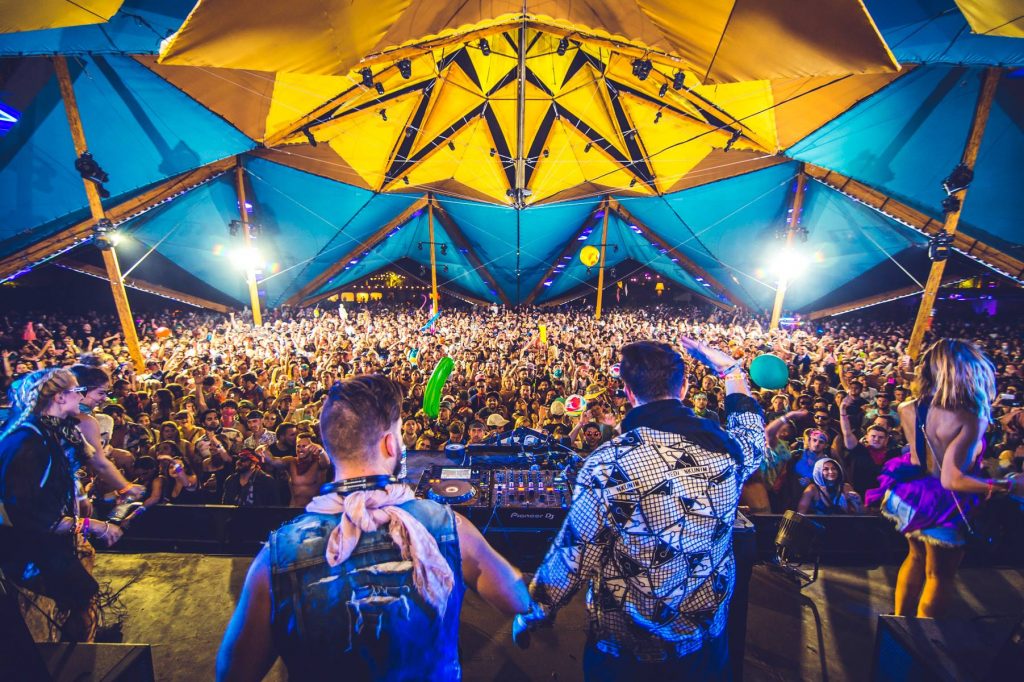 Known for their magical live performances, it’s not too often where we see the Australian trio RÜFÜS Du Sol deliver a proper DJ set, but that isn’t the case for weekend two. RÜFÜS will be performing live and serving up a DJ set for festival goers this weekend giving those lucky enough to attend the best of both worlds. 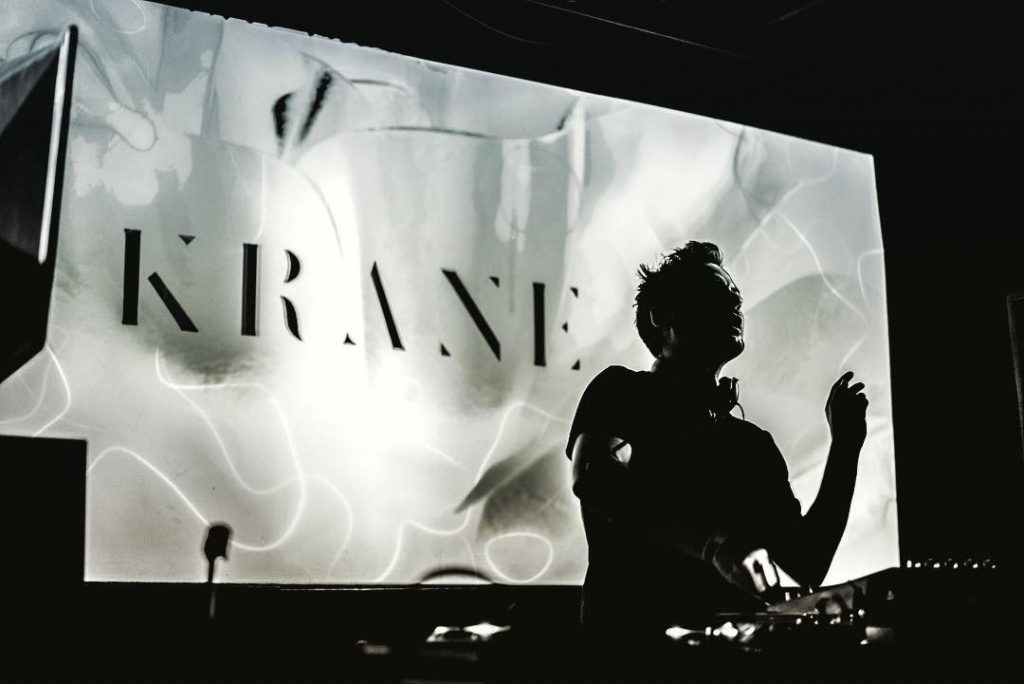 If you’re looking to start your weekend off right, we’d highly recommend catching KRANE throw down at the Forest Stage Thursday evening. Making a name for himself with his inventive blend of electronic, hip-­hop and dance music, his set is sure to be quite the roller coaster ride. 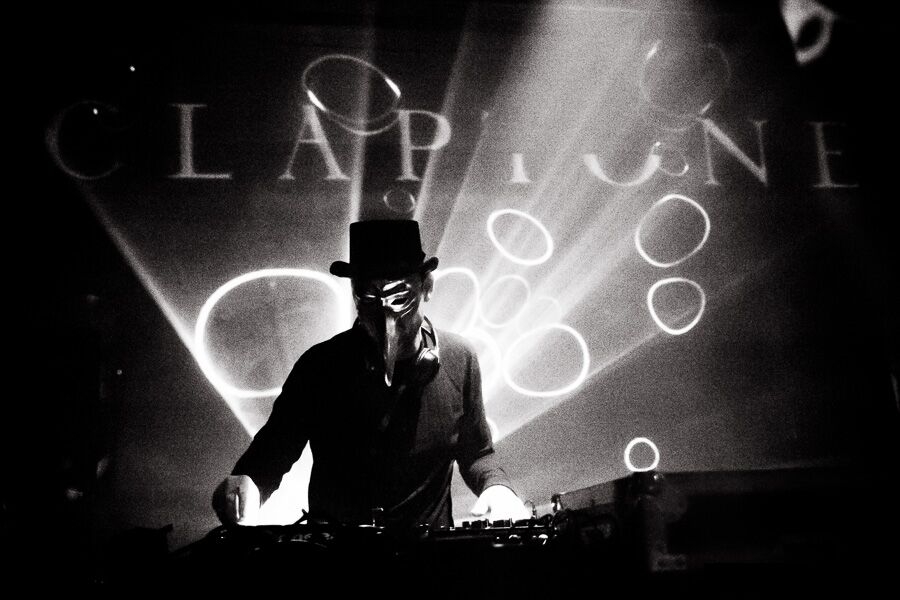 Fresh off the release of his second studio album, Fantast, the golden masked mastermind Claptone will be showcasing his latest work as a weekend two exclusive. The mysterious and mythical German producer always finds a way to get the crowd moving and grooving with his infectious beats, why would anyone want to miss out on that? 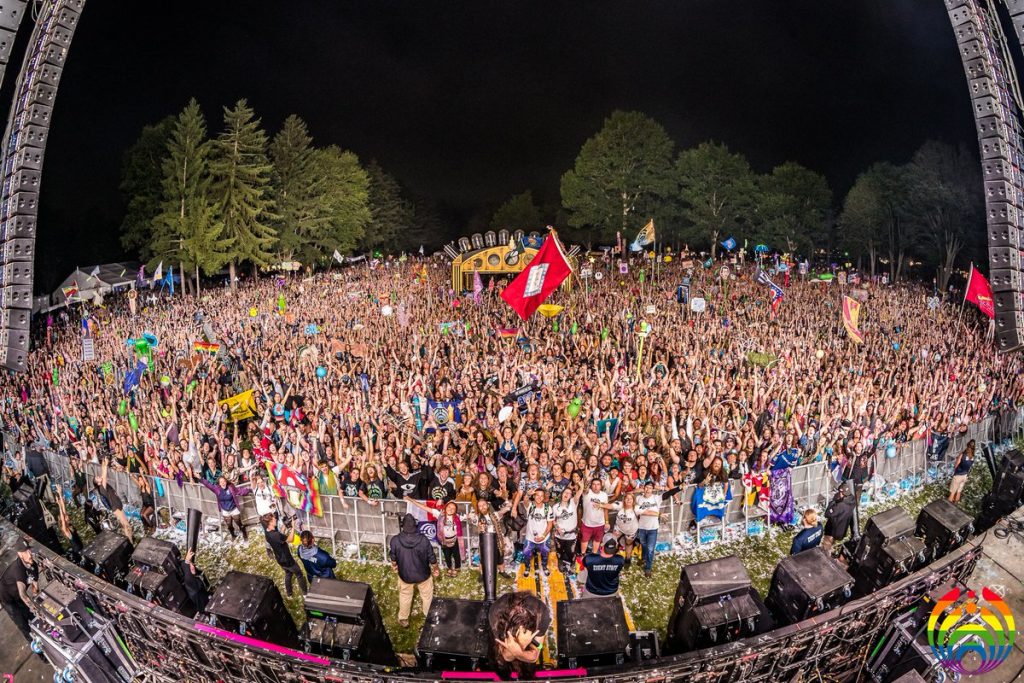 Similar to athletes who thrive in a certain environment, Bassnectar is simply must-see TV when it comes to receiving the full Electric Forest experience. Being the pilot of a mind-blowing music journey which will be taking off Sunday night at Ranch Arena, this is one awe-inspiring bass-filled extravaganza that festivals goers will be talking about for years to come. Don’t miss out!