Being one of electronic dance music’s premiere Halloween event dating back to 2012 (HARD’s former Haunted Mansion), after a brief hiatus, Day Of The Dead will be making its triumphant return this year in the heart of Downtown Los Angeles on November 3rd!

HARD’s Day Of The Dead will be taking over LA’s State Historic Park, following the venue’s extensive refurbishment which will allow festival-goers to experience all the park’s brand new amenities in addition to the latest and greatest talent from the world of electronic dance music.

No word on who will be providing the soundtrack to this fright-filled Fall celebration just yet but we have to assume the lineup will be revealed sooner rather than later. 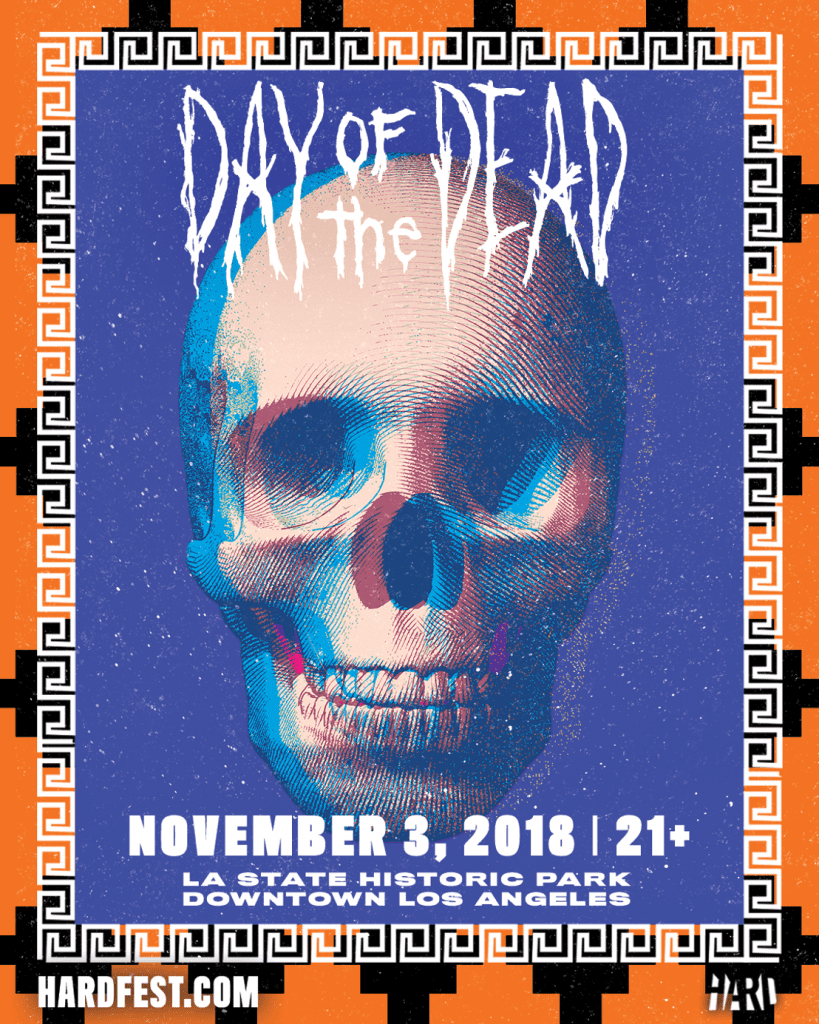