It’s time to take a trip down memory lane thanks to Boys Noize latest release.

Revisiting Adamski’s European chart-topping acid house anthem “Killer” featuring Seal which dominated the airwaves back in 1989, the German producer has given this timeless tune a thumping industrial techno touch with the help of his friend Steven A. Clark.

“Being a 90’s kid, I kind of grew up with this song which later became one of these tunes I’d play out at the end of the night. When I met Steven and heard his voice for the first time I immediately thought of that track and the idea of doing a cover version was born. It was initially just for fun, but it turned banging and lit the dancefloors wherever I’d drop it – so here I am sharing my industrial KILLER.” Boys Noize explains.

Take a listen to Boys Noize’s latest below. 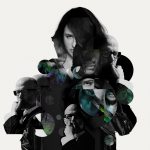 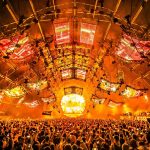