The Miami-based trance DJ/producer, winner of the 2012 and 2014 America’s Best DJ titles, outpaced top U.S.-based talents to earn the Golden Pioneer DJ Mixer, which is representative of the industry honor. Schulz will be presented with the award prior to his set at Marquee New York on Friday, November 30. (Stay tuned this week for details on a DJ Times contest that will allow 10 lucky fans into the event.)

“Receiving this news is such an incredible honor,” said Schulz. “I have never been in this industry for the sole purpose of winning awards, and my biggest accomplishment in life is having the ability to connect and entertain those who believe in me, and it’s what I do on a daily basis. I take absolutely none of this for granted, and I count my lucky stars every day that I am able to do what I love for a living.

“I’d like to sincerely thank everyone at DJ Times for their continued support, all of the promoters who facilitate my passion in the clubs and festivals throughout North America, and the core team around me who sacrifice so much in helping me achieve my dreams.

“And most of all, my adoration goes towards the fans… because without you, none of this is possible. To have received this award once would have been incredible, but to be recognized as America’s Best DJ for an unprecedented third time, over a seven-year period, also demonstrates how continually loyal and passionate they are for my overall palette of work.

“It will be a privilege to receive the America’s Best DJ award at Marquee Nightclub in New York, a city which has been pivotal to my career development, and I hope that many of you in the area can come out to share the moment with me. Forever grateful for your love and dedication, and I look forward on our continued journey into the future.”

The top 10 finishers in the 2018 America’s Best DJ fan vote are as follows: 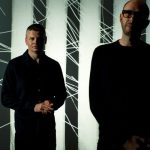 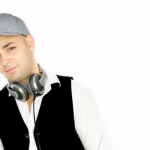 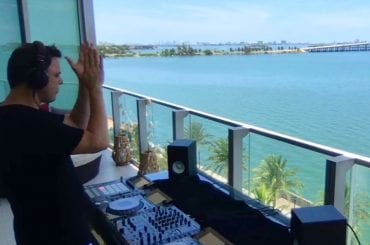 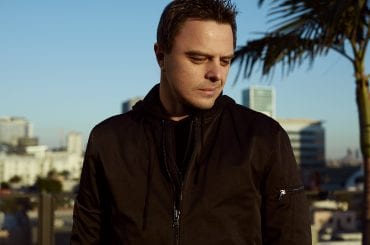