For this month’s Sounding Off pro-audio column, Minneapolis-based DJ Deets takes on a pair of Pioneer DJ controllers – the DDJ-400 and the DDJ-SX3. 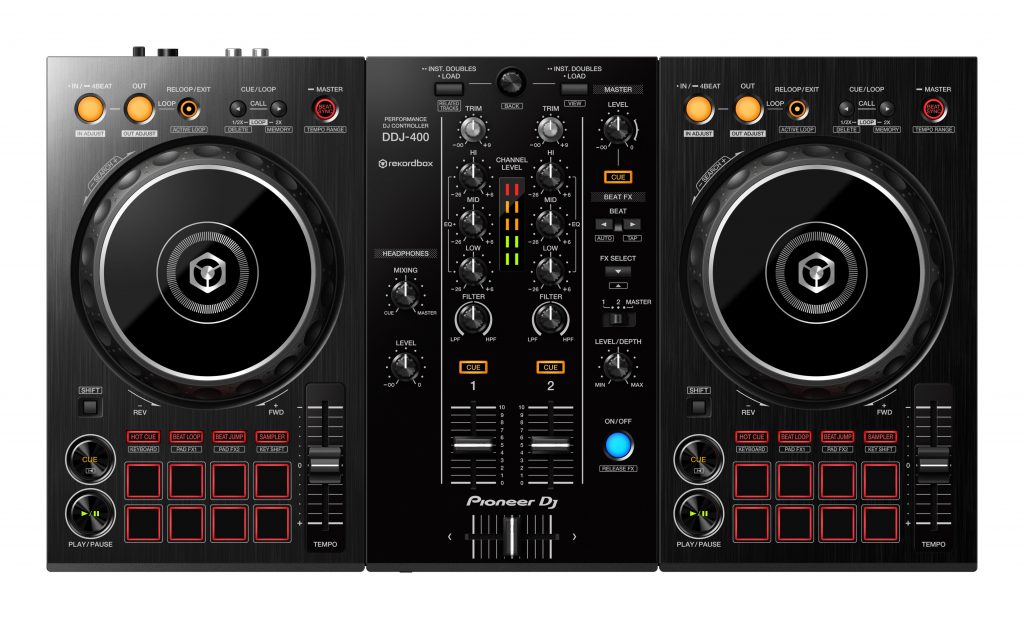 Pioneer DJ is currently at a crossroads with its controller lineup. Its immensely popular DDJ-S and DDJ-R series of controllers cater to users of both the Serato family, but also Pioneer DJ’s own rekordbox dj software.

Some DJs were surprised when Pioneer DJ released the DDJ-1000, the first controller built from the ground up for rekordbox dj; previous rekordbox controllers were highly functional, altered copies of existing Serato designs.

This year, among other releases, Pioneer DJ brought to market the DDJ-400, an entry-level controller, and we recently sat down with it. 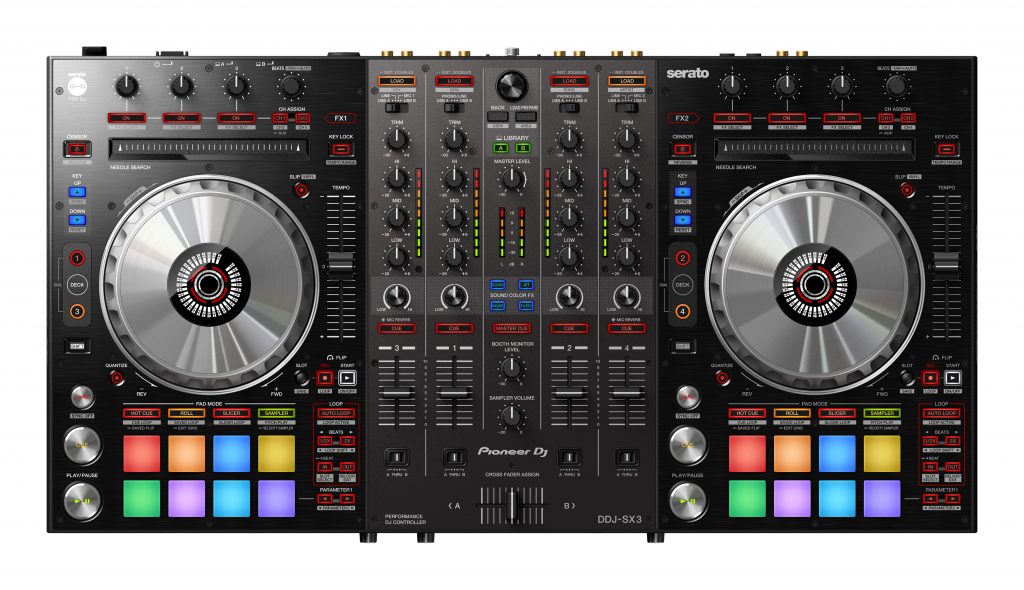 One of the tallest orders that any design team can ever receive is an edict to improve a best-selling product.

One can only imagine how the Pioneer DJ engineers reacted when they received the news that they had to design a third generation of such a groundbreaking controller as the DDJ-SX.

When it was released in late 2012, the first generation Pioneer DJ DDJ-SX set a high benchmark for DJ controllers. Its form factor and user interface has been adopted by all manner of manufacturers, including Numark, Reloop, Roland, and Denon DJ. It was the first controller for Serato DJ. It was one of the first controllers to feature the now-familiar eight performance pads.

DDJ-SX units have seen countless weddings, private events, club DJ booths, and even festival stages. If there were such a thing as a DJ Gear Hall of Fame, I would wager that, alongside Pioneer DJ’s CDJ range, Technics’ SL-1200 turntable, and some select others, the Pioneer DJ DDJ-SX would certainly make the cut. 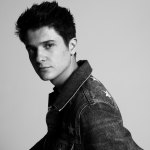 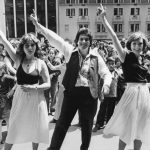 A DJ Vet’s Art of The Hustle