New York City – When it comes to the frenzied world of bass music, there’s no denying that names like Excision, 12th Planet and Snails quickly come to mind. With their sub-flexing barrage of booming sounds, they all fill up festival tents with legions of headbanging kids.

But like other genres, bass has begun to evolve and a whole new realm of sounds have emerged. Melodic bass, which brings prettier sounds to heavier music, has taken hold within the electronic-music community and Nick Miller (aka ILLENIUM) has become a major practitioner.

Cut from the cloth of festival-ready melodicism – think Adventure Club or Seven Lions – the Denver-based ILLENIUM has managed to separate himself from the pack. His captivating, emotionally charged productions come to life as part of his immersive live performances, which most recently included multiple sold-out shows at San Francisco’s Bill Graham Civic Auditorium, New York City’s Terminal 5 and Chicago’s Aragon Ballroom.

The story of ILLENIUM began with the first electronic event he attended – Bassnectar at Colorado’s iconic Red Rocks Amphitheatre in 2011. It was that experience of Bassnectar’s overwhelming production, matched with his uber-passionate fanbase, that pushed Miller into taking a deep-dive into Ableton Live the very next day. 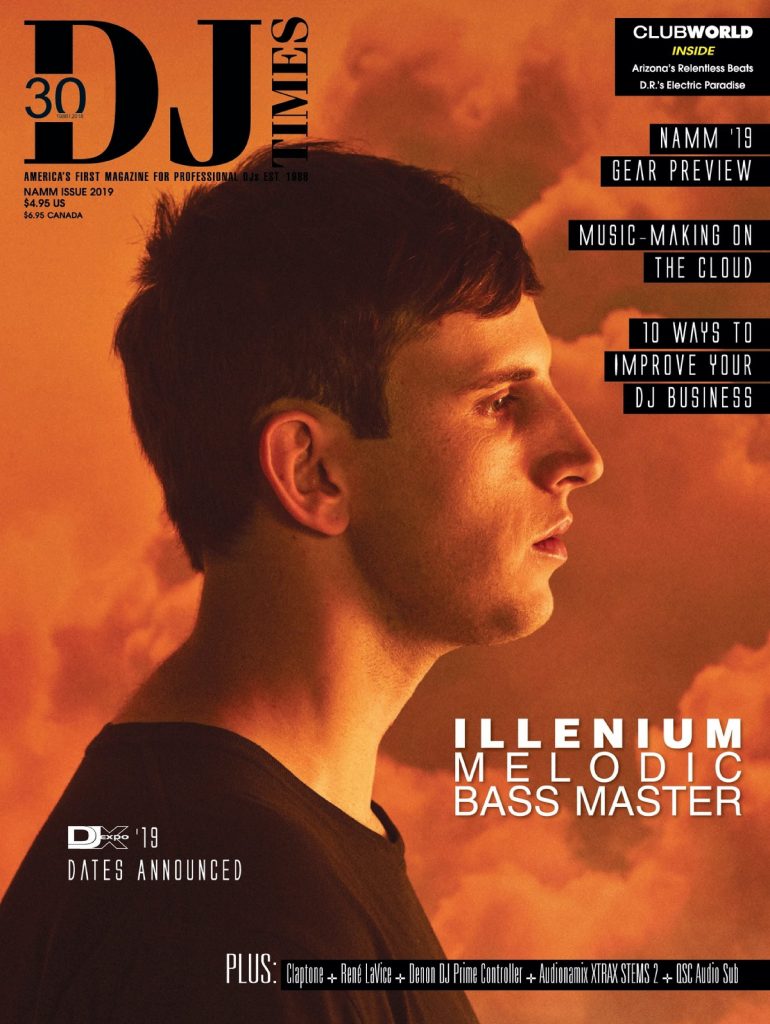 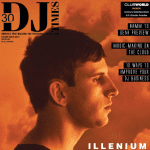 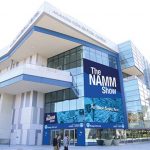