This past weekend in Taipei, Taiwan, San Francisco’s DJ J. Espinosa was named 2019 Red Bull 3Style IX World Champion after winning over won over the judges and the crowd as well with groundbreaking beats, unique tracks, and unbeatable skill.

This isn’t his first time winning big at 3Style, winning USA national titles in both 2015 and 2018.

Espinosa looked back at his 2015 finals in Japan, “I learned a lot from my mistakes in 2015, so this year I went back to the drawing board and worked hard to improve my set. It was an amazing experience performing in Taipei and being able to play music that represented my hometown, the Bay Area.” 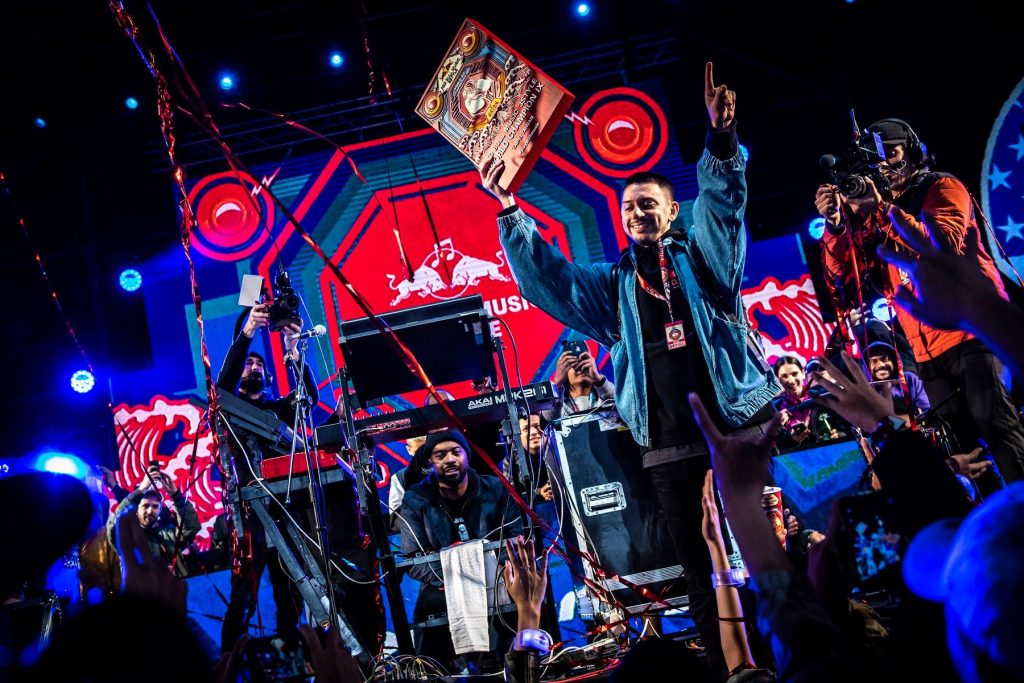 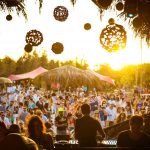 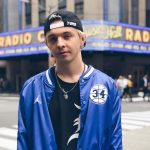 Arty Strikes Again With Colorful New Single, “Save Me Tonight”