With the electronic dance community preparing to embark on another voyage out at sea as part of Groove Cruise‘s 15th-anniversary celebration setting sail tomorrow through January 14th, DJ Times caught up with cruise veteran, bonafide hitmaker, and Detroit native MK to chat about what music lovers can expect out on international waters. Plus, we discuss his latest hits “17” and “Back & Forth” in addition for his plans for the future.

While Groove Cruise Miami is 100% sold out, West Coast 2019 presale has already begun at groovecruise.com so be sure to book your cabin before it’s too late because this is one party you don’t want to miss.

Check out our exclusive interview with the one and only Marc Kinchen below. 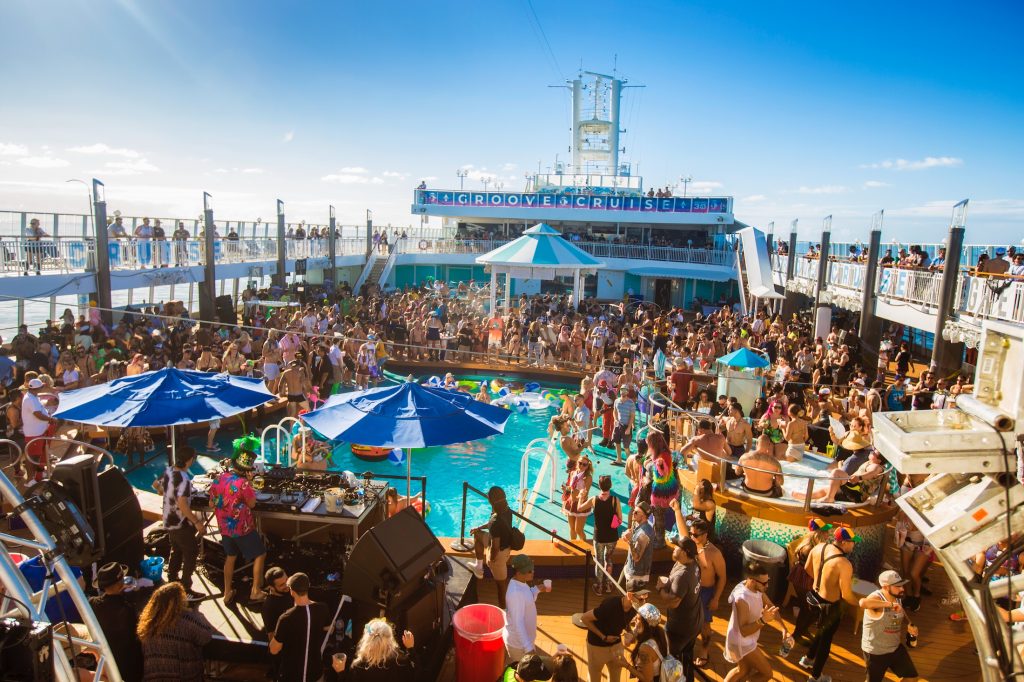 DJ Times: First off, how does it feel to be apart of Groove Cruise’s 15th-anniversary celebration?
MK: Definitely excited to go on the big anniversary tour with my Area10 fam, should be a great time. Happy anniversary Groove Cruise!

DJ Times: Now, this isn’t your first electronic music cruise voyage, what can someone expect if this is their first sailing or considering attending in the future?
MK: It’s not my first cruise — I have been on Holy Ship, the west coast Groove Cruise, and a few of my own Area10 cruises. People should be prepared for a lot of fun, and not a lot of sleep. It’s basically party, eat, party, eat, party, party, etc. Oh, and always bring a hoodie cause you never know what’s in store.

DJ Times: What is the craziest thing you’ve ever witnessed while at sea?
MK: I’m going to go ahead and take the 5th on that!

DJ Times: “Back & Forth” was the perfect track to close out summer 2018, can you tell us a little about the production process behind the record and working with Jonas Blue & Becky Hill?
MK: Jonas sent me an idea that actually sounded like my style and he just happened to have Becky’s topline on it, so we went to work on it and I love how awesome it turned out.

DJ Times: That was your first original following your hit single “17,” would you say there was a bit of pressure this time around following such a successful track?
MK: There’s always pressure to make great tracks that people are hopefully going to like. I don’t know, I’d say the most pressure I get comes from me, I’m basically always trying to one up myself. There’s of course outside pressure, but I do my best not to focus on it.

DJ Times: How did it feel to see “17” being featured in all the end of year wrap-ups by both media outlets and your peers?
MK: It’s an amazing feeling to see your friends, peers, and fans really connect with something you’ve put your time and creativity into. I’m so grateful for all of the support.

DJ Times: Both “17” and “Back & Forth” are vibrant, uptempo, vocal-fueled tracks with pop sensibilities, have you found a creative niche in this realm or is just a coincidence?
MK: I’m not sure I’ve found any new niche — I’ve always worked towards having a groove, a great vocal, and some cool hooks with a killer bass underneath. I really like what I’ve been doing, but still love doing underground records too.

DJ Times: When people think MK, they think warm, piano-driven productions. What’s your creative process when Marc Kinchen hits the studio and does it all begin at the piano?
MK: Haha the piano, not always! Sometimes it begins with a vocal, sometimes a bass line… but yes, I do love a good piano melody.

DJ Times: Speaking of the studio, what gear and programs (DAW) do you use?
MK: The DAW I use is Logic, and sometimes Protools when I’m recording vocals. As far as the rest of my gear, that’s a pretty long list — my studio is like a candy store for kids.

DJ Times: While 2019 is only about a week old now, what can fans expect from you throughout the new year?
MK: Wow that’s a tough one. Hoping to finish up my album, put a few more singles out, and I’m working on some new productions with some good friends (more about that later). I also have some big touring plans I’ll be announcing in the coming months, planning to do my first big Area10 events in the US, as well as launch the Area10 label. 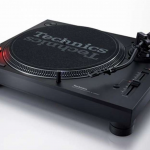 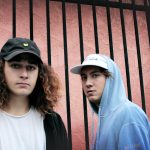