Phoenix, Ariz. – Since 1996, Relentless Beats has been a primary producer of electronic-music events in Arizona. But in more recent years, the Phoenix-based outfit essentially has conquered the desert playground, becoming one of the country’s top regional EDM promoter/producers.

Founded by Thomas Turner, a former raver who found his electronic-musical inspiration in the mid-’90s on a European vacation, Relentless Beats started with club and one-off events and eventually began to produce a series of major festivals. By 2018, Relentless Beats was producing over 200 events a year all over the state – in Phoenix and nearby Chandler (at the Rawhide Western Town and Event Center), but also in energetic college towns like Tempe, Tucson and Flagstaff. 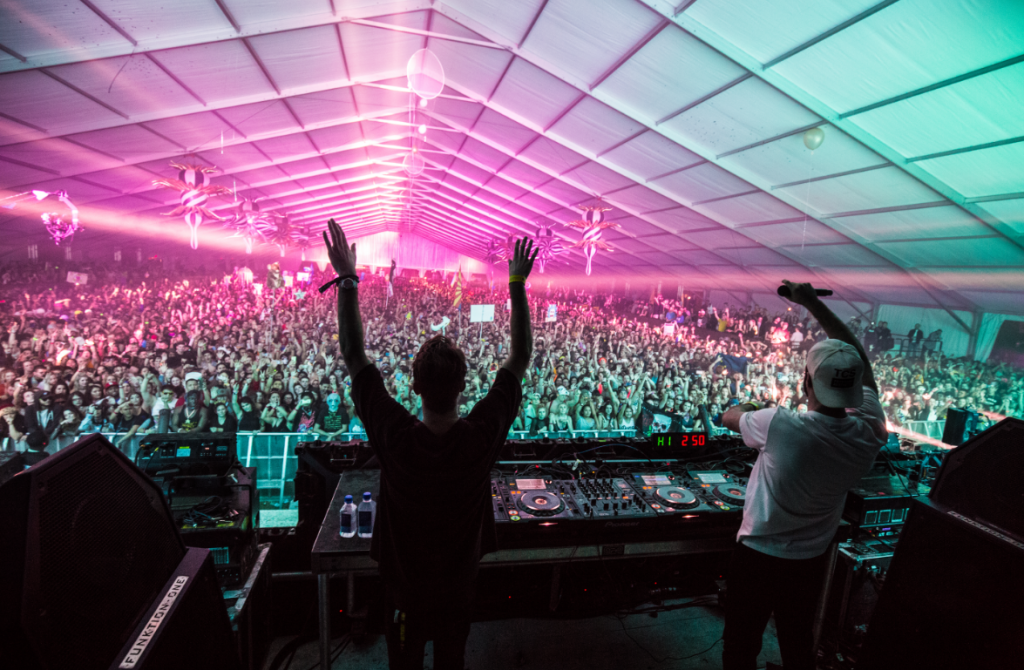 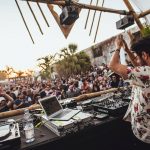 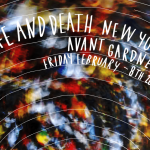