Two of the hottest young talents in the world of electronic music have reunited for another masterpiece similar to “Broken” which essentially put both of these artists on the map.

DNMO and Sub Urban have joined forces once again for a true slow-burner that goes by the name of “Sick Of You” that only seems right that it was released a day after Valentine’s Day.

With Sub Urban laying down a sultry vocal offering accompanied by DNMO’s pop-tinged production, this collaboration is simply an emotionally charged beauty.

Plus, this is the lead single off DNMO’s forthcoming EP on Zed Dead‘s Deadbeats imprint so there is plenty more where this came from.

Stream “Sick Of You” below. 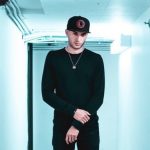 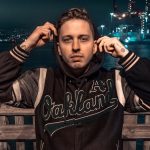