After much anticipation following his return, we now have an official release date and complete tracklist for Gesaffelstein‘s forthcoming album, Hyperion.

The French talent’s sophomore album is set to be released March 8th and will feature recent singles “Reset” and his latest collaboration with The Weeknd, “Lost in the Fire.”

Hyperion will be a total of 10 tracks and include collaborations with Pharrell Williams, Haim, The Hacker, and Bronwyn Griffin.

Check out the complete tracklist below. 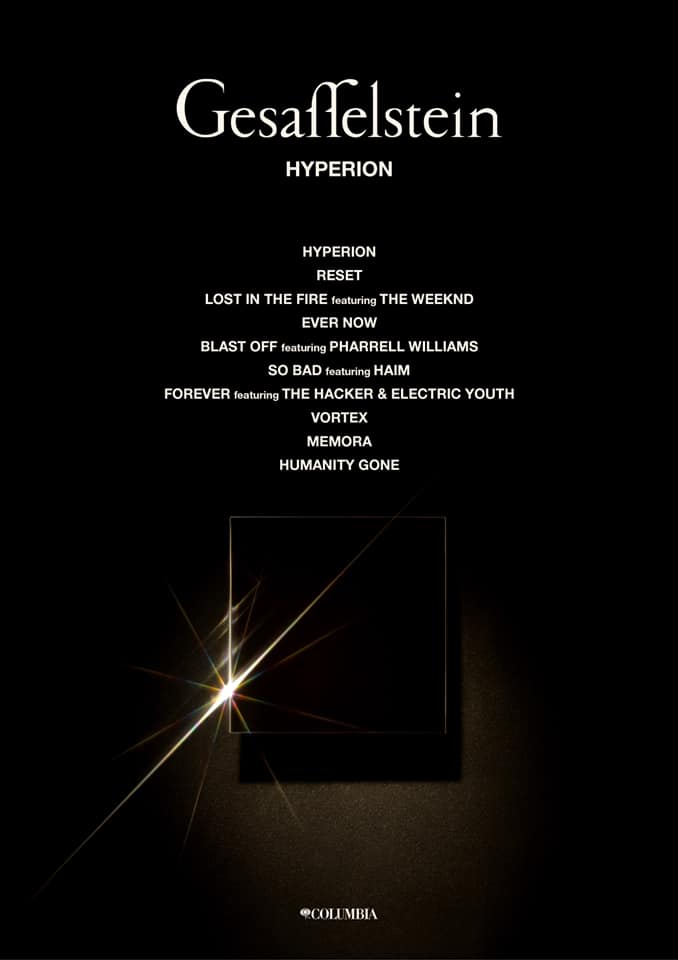 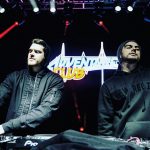 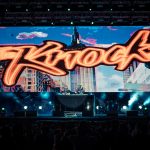