After taking a brief hiatus, the brotherly duo that is Disclosure began popping up across the globe marking it being almost three years since the made an appearance in the United States…..but that is all about to change.

The Grammy-nominated producers have announced a nine-date tour across the US which includes appearances at the previously-announced festival dates at Lightning in a Bottle, Pennsylvania’s BangON! Elements Campout and Detroit’s Movement in addition to a handful of club dates.

Check out the complete list of tour dates below. Tickets for the duo’s upcoming tour go on sale on March 15th at 10 AM. 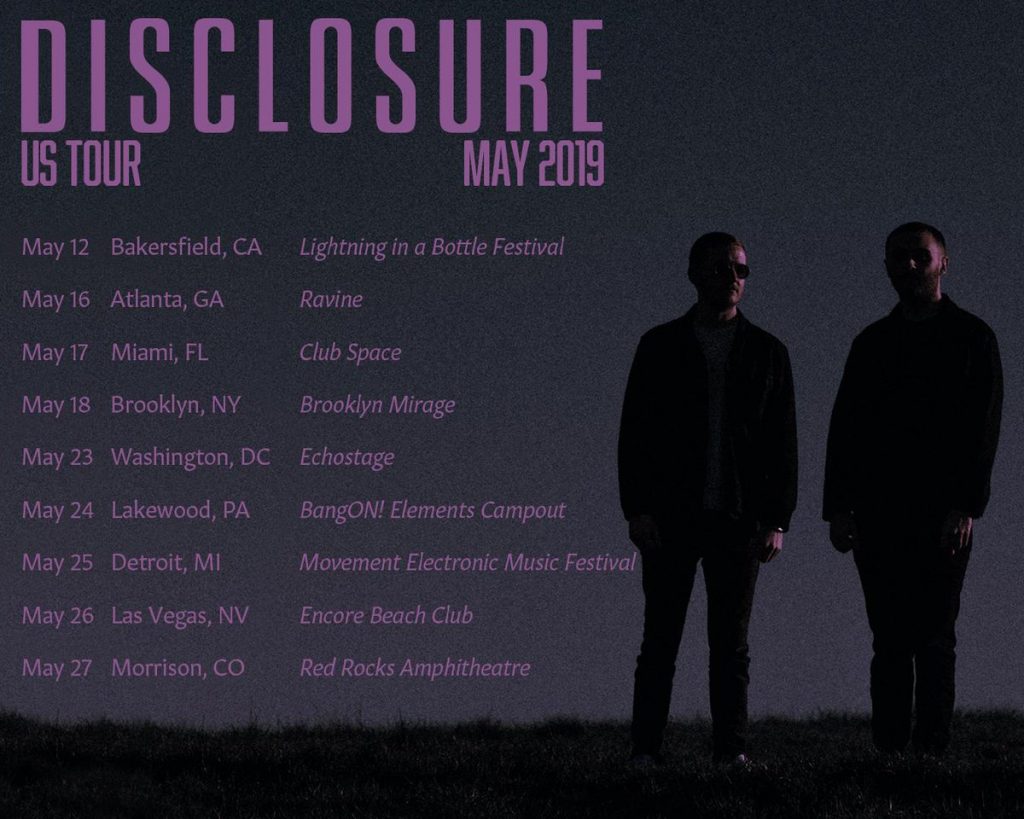 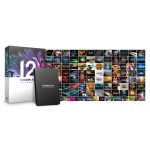 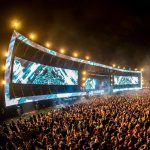