Still buzzing of his highly anticipated album High Street Creeps making its debut at #1 on iTunes Electronic Albums chart, Feed Me has announced he will be taking the show on the road this summer and will be taking his iconic “With Teeth” stage production with him across North America.

Kicking off in Boston on June 12th, his upcoming tour will touch down in New York, Philadelphia, Chicago, Denver, Salt Lake City and more with a few more stops that will soon be revealed.

“Building the ‘Teeth’ show is probably my proudest achievement,” Feed Me explains. “It was the ultimate way to present what I do and a creative dream, to combine a big array of memories and chaos into something fully structured. It represents me getting my lifestyle under control and I feel like I can move forward with more speed now, it’s a total release.” 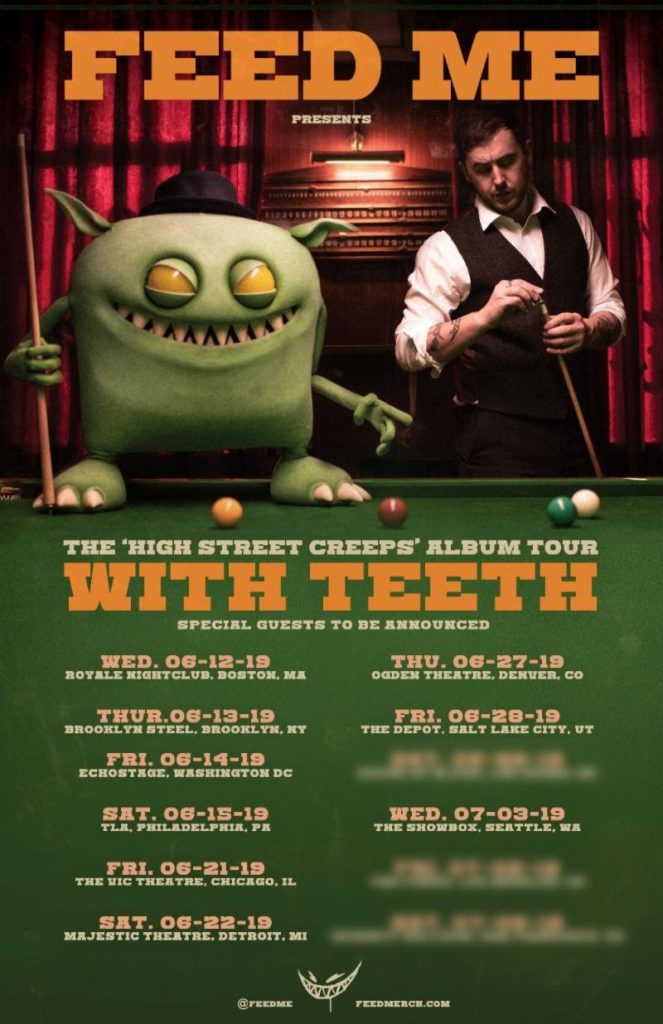 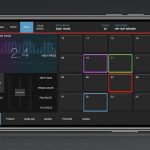 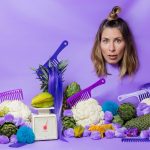