After serving up three singles which showcased a side of production from the Honolulu-born producer graves unlike anything we’ve heard from him before, the electronic community as a whole can now enjoy his seven-track offering in its entirety.

His ability to venture off into genres outside of the strictly electronic landscape without straying away from his high-energy trap based sound which put him on the map showcases the production prowess of the undeniably forward-thinking talent that has proved to be in a league of his own.

Check out this rollercoaster ride of a listening experience below and be sure to keep a close eye on graves going forward, there is plenty more where this can from with a number of collaborations still in the works that have yet to be announced. 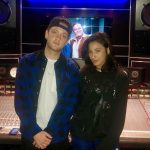 HARBER Connects With Lexy Panterra For “More Than You” 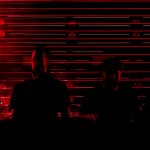