San Diego – While the rain was a near-constant force at CRSSD Festival this past weekend (March 2-3), the wet stuff couldn’t stop the multitudes from descending upon Waterfront Park for the 9th installment of the popular San Diego event. More than 15,0000 attendees braved the storms and navigated muddy terrain to catch their favorite house and techno acts at the two-day, bi-annual event.

Seas of patrons, many decked out in CRSSD’s signature “House x Techno” bombers, swarmed the sold-out festival’s three stages: Ocean View, which presented live acts like Maribou State and Jungle; City Steps, which hosted the deeper shades of techno talent such as Stephan Bodzin and Rebekah; and The Palms, which was a house haven for artists including Armand Van Helden and Sonny Fodera. 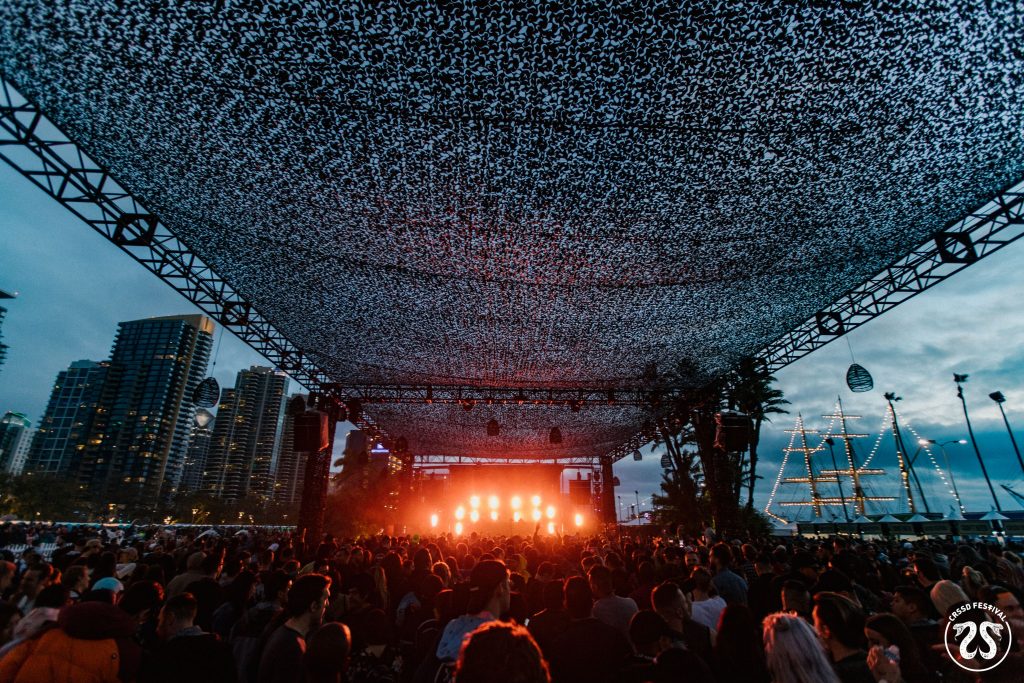 Saturday started off strong with an early performance from British musical duo The 2 Bears, composed of Hot Chip’s Joe Goddard and Raf Rundell, who served up an hour of funky house and soul while preaching on-mic that “music is the answer.” David August then took the reins at The Palms stage for a set of haunting house selections. Meanwhile at City Steps, Avalon Emerson guided her growing audience into bass-fueled bliss.

Nonetheless, the night was ruled by the CRSSD debut of Maceo Plex’s shadowy moniker Maetrik, who dropped driving cuts like Ken Ishii’s “Extra.” Stephan Bodzin closed out the evening with his extensive bespoke equipment live setup, which blared originals like “Powers of Ten.”

After the festival, attendees fanned out across the city for CRSSD After Dark concerts which took over San Diego’s finest nightspots. The Ladytron afterparty at The Music Box raged on until the club lights turned on, with Los Angeles DJ January Black doling out house and disco tunes as the crowd danced itself into oblivion. 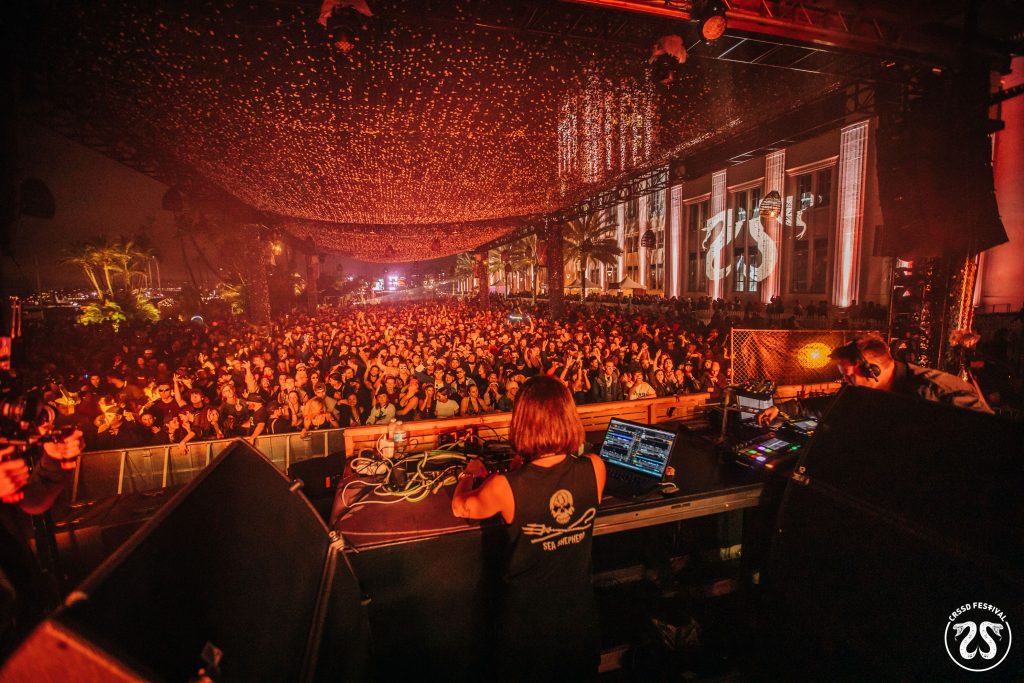 And there’s no rest of the wicked at CRSSD, as Sunday kicked off with a CRSSD By Day party at The Hard Rock headlined by Cut Snake. Percomaniacs label bosses Rybo & Lubelski were behind the decks for both opening and closing back-to-back action, spinning house and techno grooves to a swelling audience of mimosa-drinking early birds.

Sunday saw the rain finally clear and a live set from Wajatta, a collaborative effort from Reggie Watts and John Tejada, gave attendees their soulful live-vocal fix. Jungle rocked the Ocean View stage as the sun set on the band members’ glistening, coordinated outfits, performing originals from both of their studio albums. Whethan followed with a set of radio-ready hits like Disclosure’s “Latch.”

Over at The Palms, Sonny Fodera embodied the best of party tech-house, offering crowd-pleasers such as Breach’s “Jack” and MK’s “17.” The Martinez Brothers rounded out the festival with a raucous, two-hour tech-house blowout on the City Steps stage, leaving fans clamoring for one last song before the spring CRSSD festival came to a close.

The continued success of CRSSD is definitely thanks to its programming of hotly tipped talent, but also due to the onsite atmosphere curated. Despite ongoing rain, denizens continued to enjoy gourmet food and mixology options, splash across the fountains and soak in the San Diego waterfront views as planes zoom by overhead. The music is only part of the magic, and you can see for yourself in October for the 10th CRSSD edition. 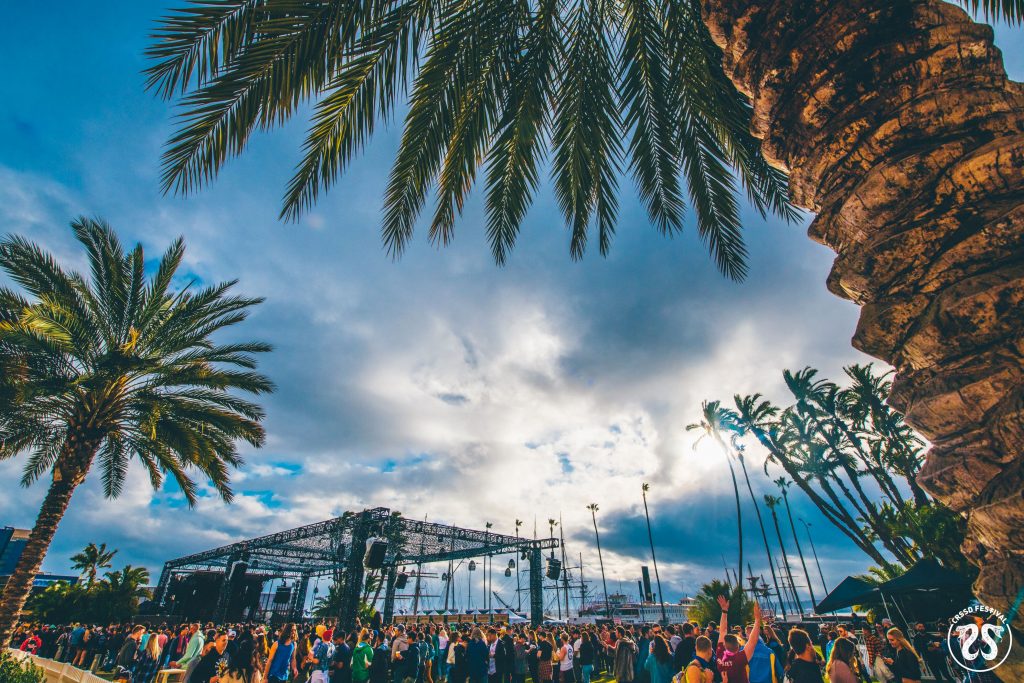 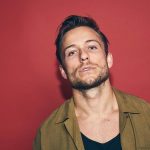 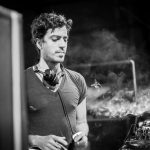