The biggest music festival (and most diverse) of the United States’ circuit prepares to invade the Empire Polo Club in Indio once again for the next two weekends so it’s officially time to spotlight a handful of “must-see” sets before festival-goers head over to Coachella.

As always, the three-day extravaganza featuring only the biggest names throughout the music industry with their being a heavy representation of those from the world of electronic dance music.

Now while we don’t need to shine light on the household names which includes DJ Snake, Diplo, Bassnectar, Zedd, and Dillon Francis, here are DJ Times’ ten selects for Coachella that are definitely worth checking out while in the desert. 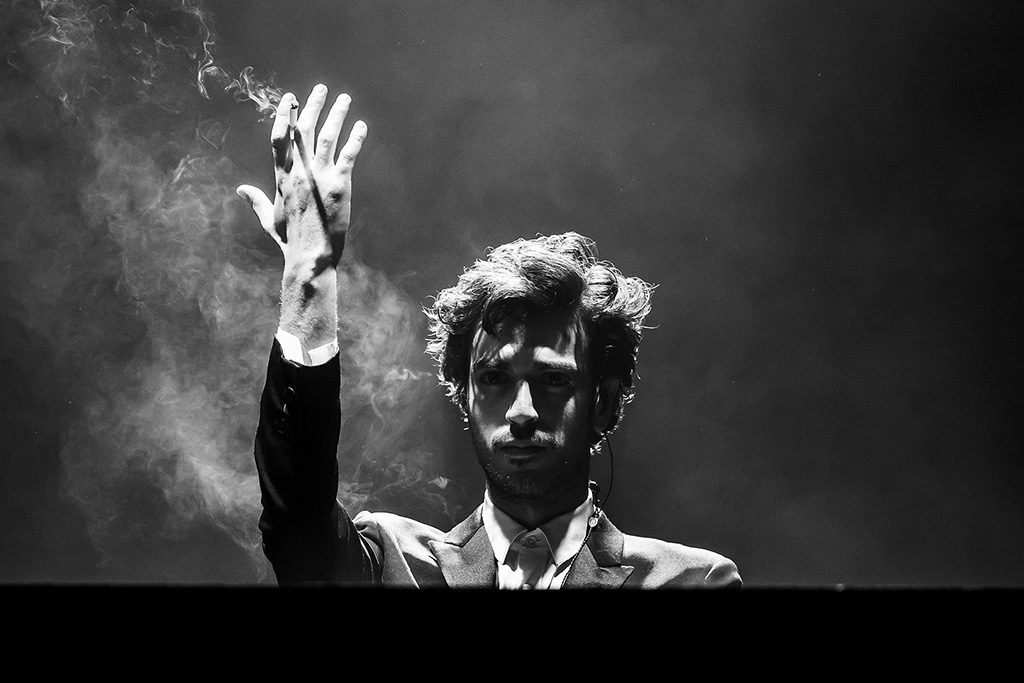 No stranger to Coachella, Gesaffelstein makes his triumphant return to the stage following brief hiatus hot on the heels of his second studio album Hyperion which was released last month. If you’re a lover of dark and sinister techno beats sprinkled with his recent pop-tinged productions, you don’t want to miss the return of the French mastermind. 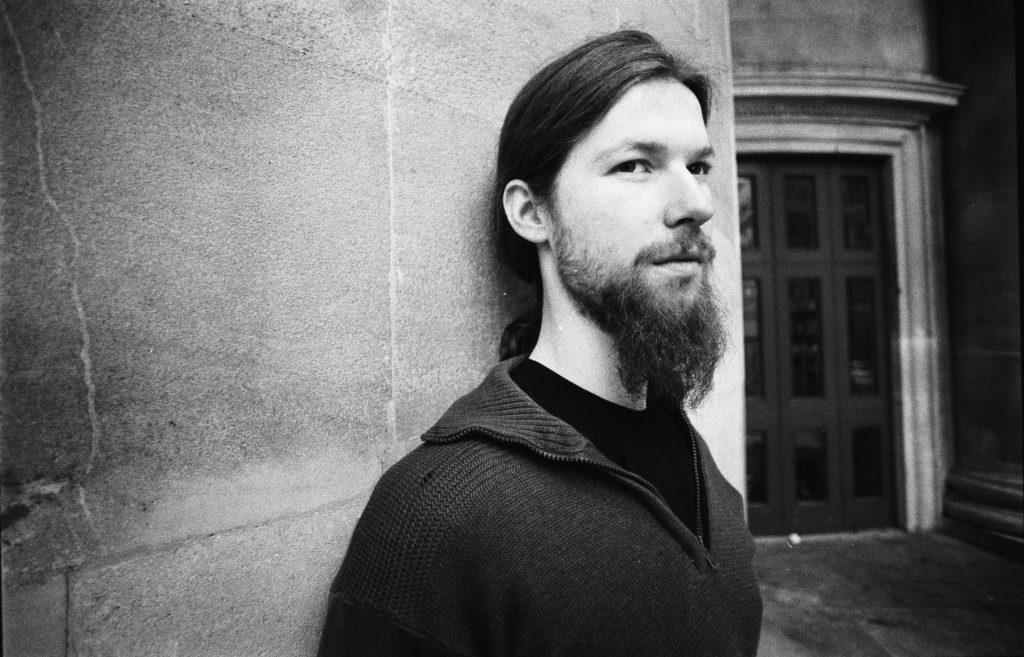 Aphex Twin is one of the most significant talents in all of electronic music who is another artist who is making his return to the stage after quite a lengthy hiatus. The British producer is somewhat considered in the mystical tier of talent who doesn’t come around too often, this is one set you can’t miss. 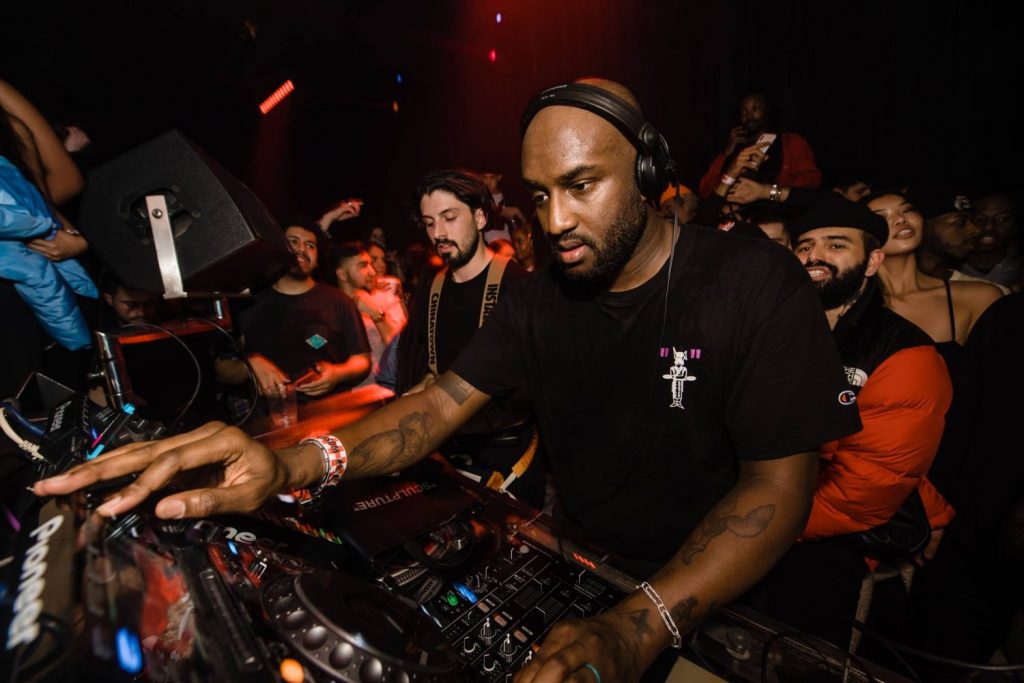 Known as a true icon in the fashion industry founding the fashion label Milan-based label Off-White, Virgil Abloh has also been making a name for himself in the electronic music scene becoming quite the DJ. With no genre’s being off limits, the Chicagoan’s sets are all about diversity so expect the latest and great from the worlds of rap, house, and techno. 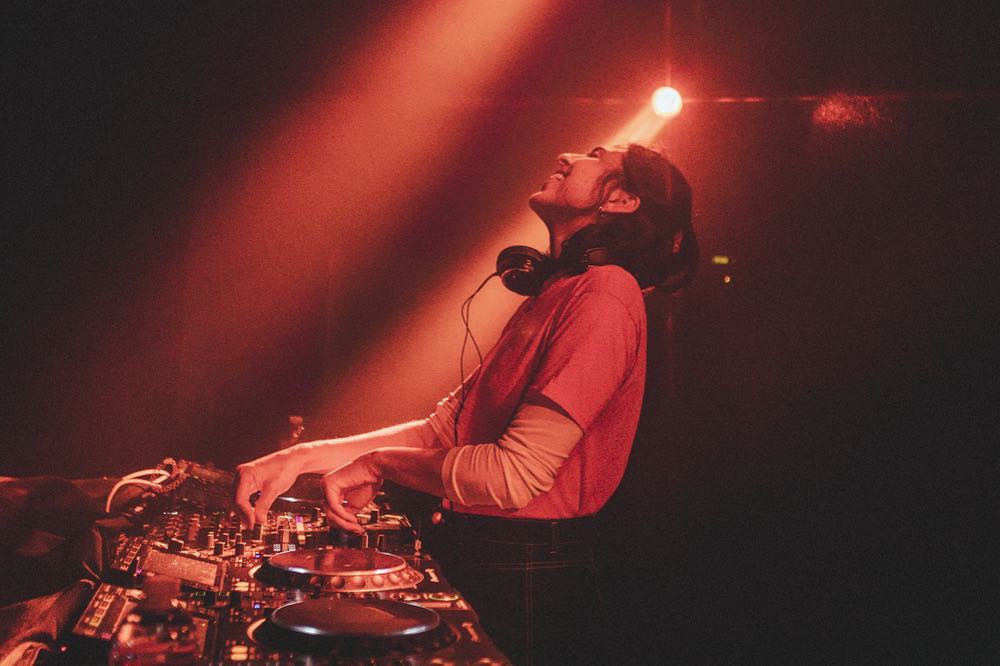 Already lighting up festival season with her latest release “303,” Anna Lunoe returns to Coachella to light up the CDJs once again. Sitting on a boatload of new music with plans on testing out on festival-goers, the Australian tastemaker knows how to bring the party with a set fueled by a barrage of danceable tunes. 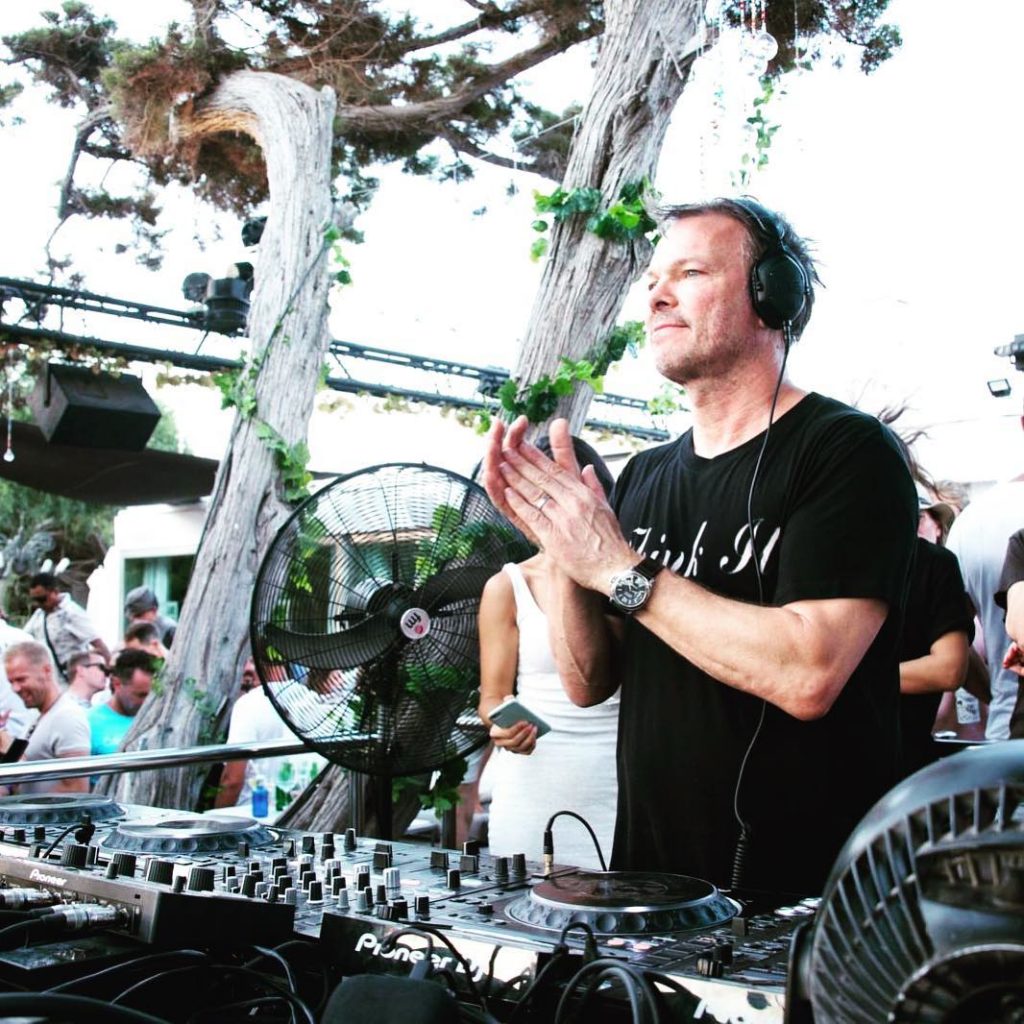 If you’re a dance music fan, Do LaB is always a hot spot for the freshest beats and a bevy of unannounced surprises. The electronic dance music icon that is Pete Tong will be going back-to-back with a very special guest which is an opportunity that can’t be passed up. 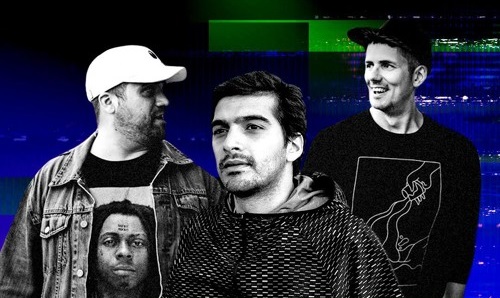 Two of Dirtybird’s premiere artists and undeniable fan favorites have united as one with Walker & Royce and Ardalan joining forces to create Escapade which has already proved to be quite the force to be reckoned with following their festival debut at HARD Summer 2018. These tech-house masterminds are going to flip the Do LaB upsidedown and inside out but that pretty much goes without saying. 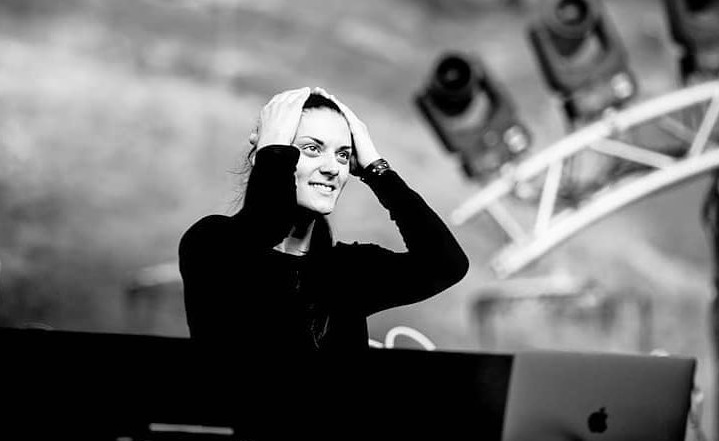 With bass music currently dominating the electronic scene, CloZee has become one of the hottest names in the game. The French talent has always been one to deliver refreshing and innovative mixes that will leave those in attendance in awe due to her precise attention to detail accompanied with bone-rattling beats. Coachella is in for quite the treat! 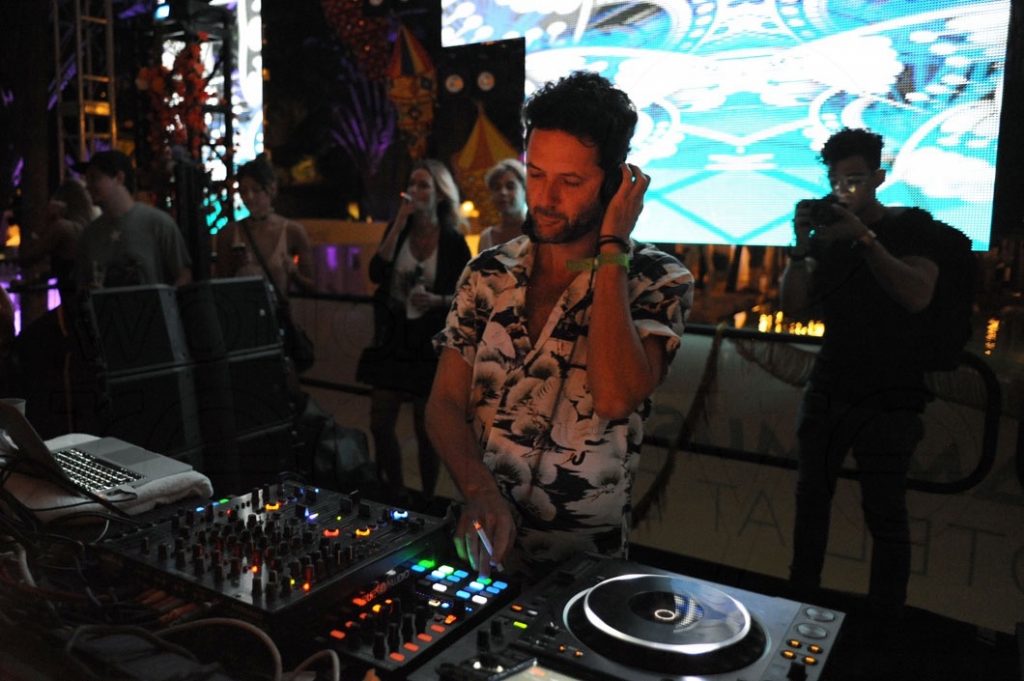 Guy Gerber is consistently rated one of the most-demanded touring acts in the world of techno with his extended sets being anything but forgettable. If you’re looking to get your groove one while out in the desert, be sure to pack your dancing shoes because Gerber is guaranteed to put on quite the show. 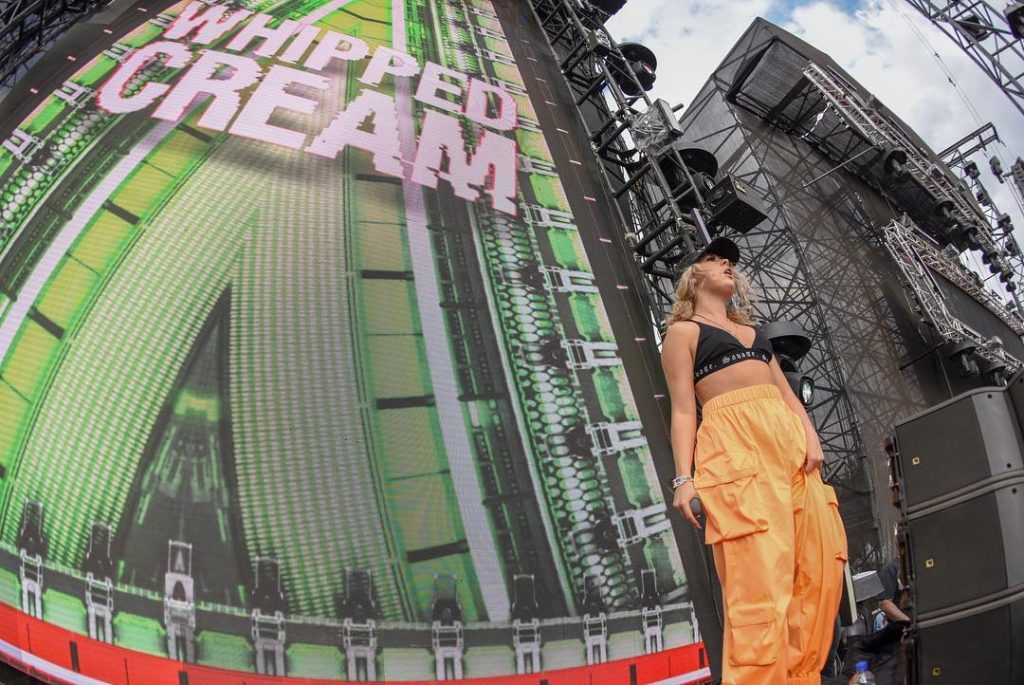 Undoubtedly making her presence felt with her Persistence EP, WHIPPED CREAM has shown no signs of slowing down popping up at major venues and festivals which included mainstage festival performances at HARD Summer, Shambhala and Electric Zoo. Closing out the year with her moody new single “Time,” this Canadian producer has paved the way for a monsterous 2019. 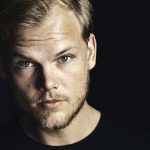 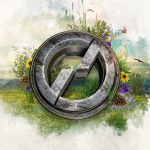