Raise money for a great cause while winning once-in-a-lifetime experiences during EDC Las Vegas, it simply doesn’t get any better than that!

With this year marking as the fifth year of Insomniac’s annual EDC Las Vegas charity campaign, this year Insomniac’s Charity Initiative recognizes Communities In Schools (CIS) of Nevada as the beneficiary to this year’s fundraising event. Once again fans can donate or bid to win one of 10 once-in-a-lifetime experiences.

“We created the Charity Initiative as a way to give back to our Las Vegas community while also giving our Headliners the chance to experience EDC in a way very few people ever have. Communities In Schools is an organization that provides a crucial network of support for families and helps ensure kids have all the tools they need to graduate and pursue their dreams. Their commitment to strengthening and uplifting their community is inspiring, and I’m honored to partner with them for this year’s event,” said Insomniac Founder & CEO Pasquale Rotella.

Check out the complete list of experiences below. For more information regarding Insomniac’s Charity Initiative or to donate for a chance to win, visit insom.co/edccharity. 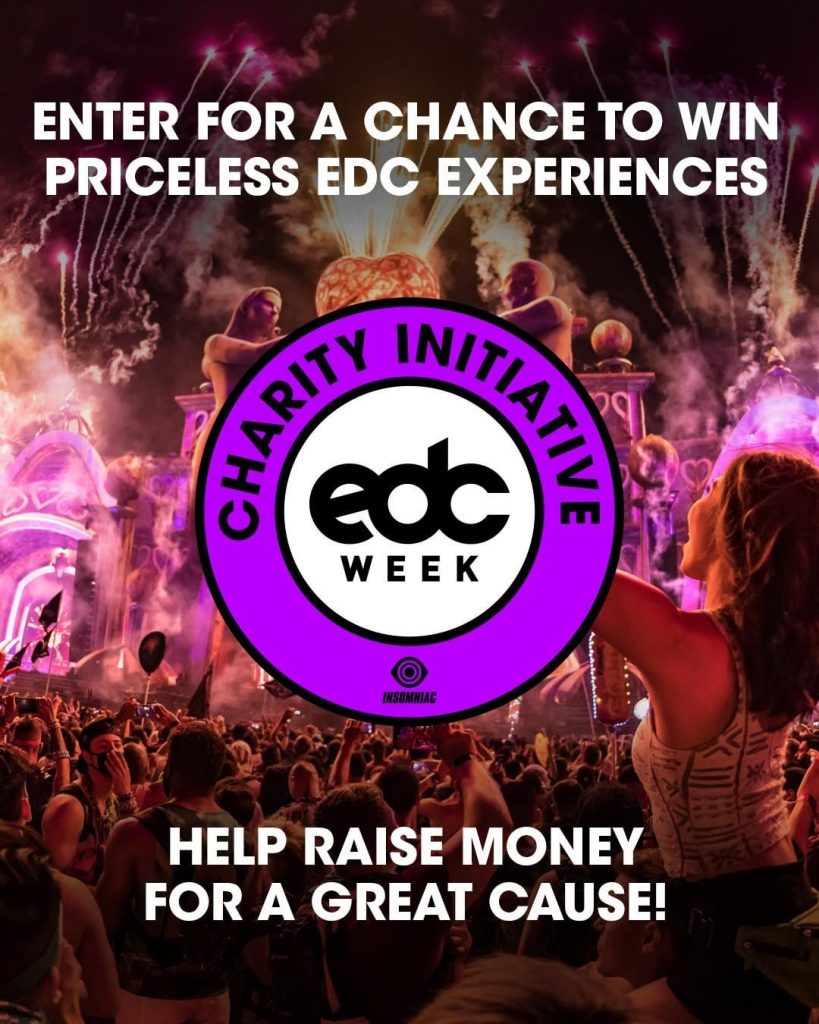 Camp EDC VIP & Flyover + Yultron & Born Dirty Meet & Greet: Hang out with Yultron, meet Born Dirty backstage, fly over EDC in a Maverick helicopter tour of the Speedway, and receive full accommodations in a Camp EDC Desert Rose ShiftPod2 complete with a $100 food credit from various vendors in the campgrounds. Round-trip airfare for two to Las Vegas is also included.

Electric Sky Arrival + Kaskade & Alesso Meet & Greet: Hang out with Kaskade, meet Alesso backstage, and fly on a helicopter into and out of the festival on one day of your choosing. Round-trip airfare for two to Las Vegas and a three-night hotel stay is also included.

Golf Cart Guest Star with Kayzo: Be featured on Insomniac’s Golf Cart Confessions YouTube series as you ride along with Kayzo while filming his episode. Winners will also ride in an Art Car during one night of the official EDC Parade, receive a personal chauffer out of the festival each night to their car, shuttle, or ride-sharing lot, and receive signed merchandise from Alison Wonderland.

EDC Week All Access + Steve Aoki Meet & Greet*: Hang out with Steve Aoki and receive two GA tickets to every single EDC Week event that you wish to attend, along with a three-night hotel and spa package on the Las Vegas Strip.

SayMyName Ultimate Weekend: Meet SayMyName backstage, take a photo on stage during his EDC Las Vegas set and watch from the wings, receive four backstage tickets to his Encore Beach Club show, signed merchandise, and a one-night stay, courtesy of SayMyName, at Encore. 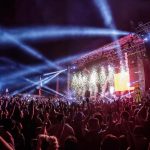 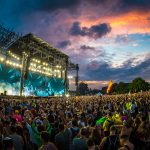