The marathon that is Miami Music Weeks has once again come and gone in what was another dynamic array of pool parties, label showcases, warehouse takeovers, sunrise after-hours and of course the main events, Winter Music Conference leading into Ultra Music Festival Miami.

Whether you’re DJ, avid dance music fan or music industry professional, each event served as quite the opportunity to reconnect with familiar faces, make new connections, soak up the sun and listening to the hottest beats no matter what genre tickles your fancy. 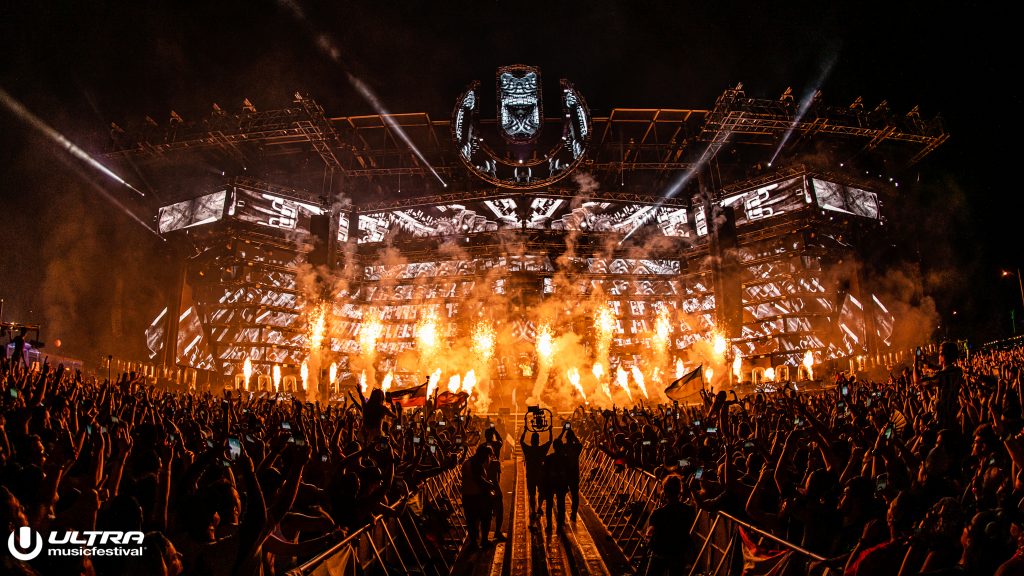 This year, Ultra Music Festival debuted at its new home on Virginia Key during the weekend of March 29-31, and while the event did experience quite a few growing pains when it came to exiting the island following day one, it once again proved to the ultimate destination showcasing the finest talents in electronic dance music.

Kicking things off bright and early was Born Dirty who delivered an eclectic blend of Hip-Hop, House, and Techno which included dropping his collaboration with Anna Lunoe, “Badass” and latest weapon “Squeaky.”

Festival-goers were welcomes to Ultra’s new home on a flawless afternoon under the sun-soaked sky with Nora En Pure at the Main Stage setting the tone on the tropical oasis with infectious tunes such as “Diving With Whales” and “Polynesia.”

Later in the day, Louis The Child made an appearance at the new live area with the neon crown taking center stage with a bubbly, fun-fueled set jam-packed with a bevy of fan favorites including “Fire,” “Love Is Alive” featuring Elohim, “Breaking News” featuring RAYE, the live edit of “Last To Leave” in addition to a boatload of unreleased music that seemed to go over quite well with the crowd. 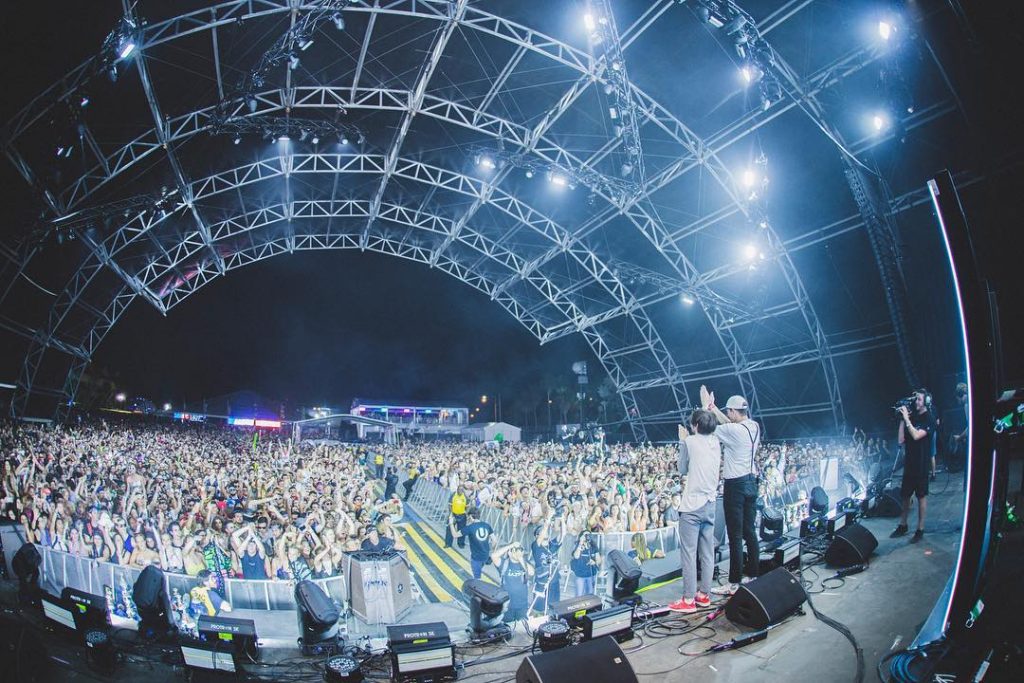 Next door at the Worldwide stage, one of the most anticipated sets of the weekend, Skrillex and Boys Noize reuniting as Dog Blood unleashing the fury on wide-eyed festival-goers how may not have been familiar with the duo since the project was originally formed back in 2012. Packed tightly similar to something of a sardine can, two of electronic music’s elites delivered an audio assault where no genre was off limits. Opening with their remix of Boys Noize’s “Midnight,” they went on to rock the crowd with their frenzied originals “Next Order,” “Chella Ride” while also giving a test run to their recent productions including their new single “Turn The Lights Off.”

Thousands of Ultra attendees may have gotten back to their hotels and airbnbs much later than expected Friday night following a couple of transportation hiccups, that certainly didn’t slow down the party for day two.

The dynamic trio of NGHTMRE and SLANDER (present Gud Vibrations) rocked main stage with a set chock full of relentless trap tunes and quaking bass bombs that even had Shaquille O’Neal wreaking havoc in the crowd. Yes, Shaq throwing elbows in a main stage mosh pit, undeniably one of the true highlights of the weekend. 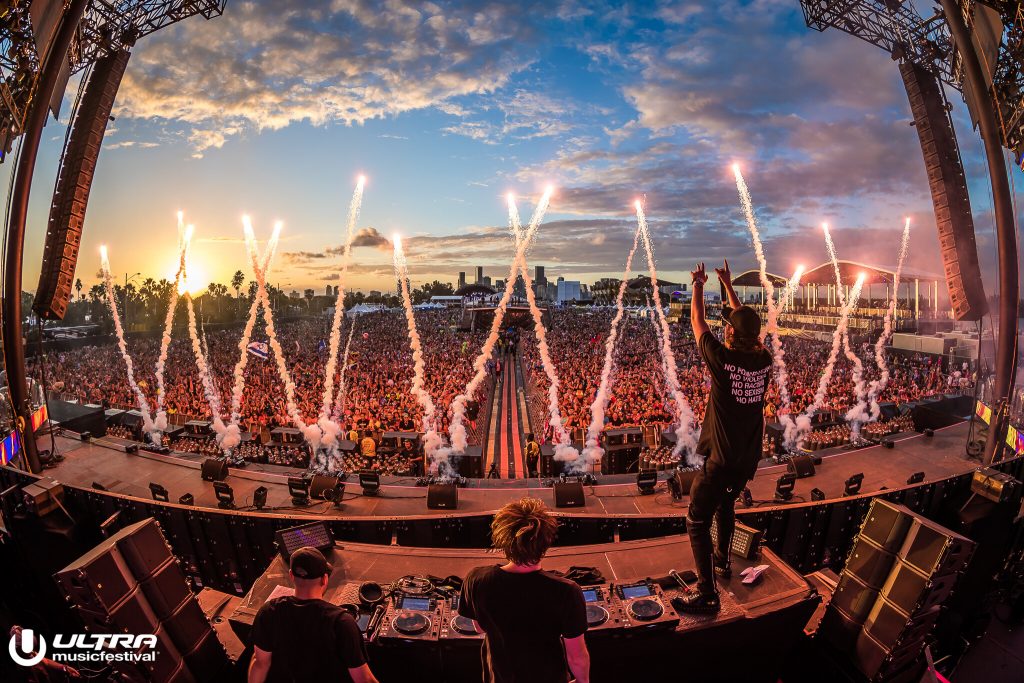 As expected, British talent Hot Since 82 at the Carl Cox Megastructure was quite the set to see treating techno fans with Giorgio Roma’s “Jungle Voices” and Darius Syrossian’s “Danzer” then The Martinez Brothers took the helm unleashing a barrage pulsating beats in the early-evening with a set fueled by Mathias Kaden’s “Trust,” Afefe Iku’s “Bodydrummin”  and Loco Dice’s remix of Guti’s “Red Eye.”

Dutch titan Armin van Buuren did what he does best dropping big room bombs on the main stage crowd shaking things up with Vigel & Aryue’s booming single “Guangzhou,” Maurice West’s remix of Planet Perfecto Knights’ “ResuRection” alongside his recent collaboration “Show Me Love” with Above & Beyond and “Turn It Up.”

The main event Saturday evening was certainly the debut of deadmau5’s highly anticipated Cube 3.0 stage production giving festival-goers and livestreamers a first look at the new and improved version of his classic “cube.” This headlining set of live area featured fellow Canadian, Lights, taking the stage with deadmau5 to perform the timeless classic “Raise Your Weapon,” and “Drama Free.” 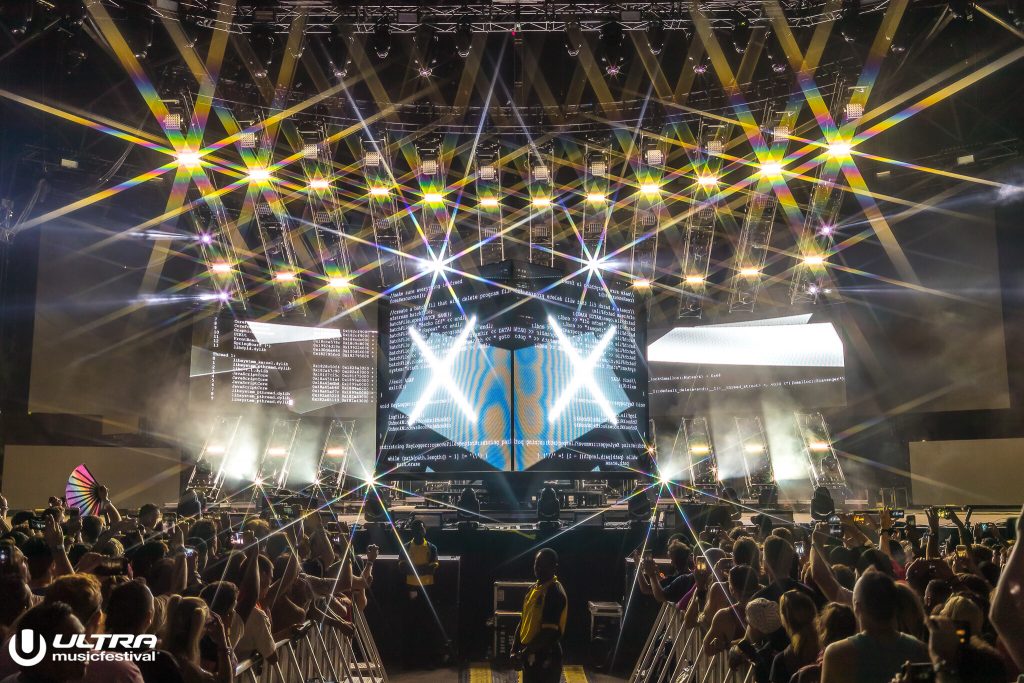 With the vast majority of attendees running on fumes for day three, the weekend came to a close with Whipped Cream making her presence felt at the Worldwide Stage leading off a bass-fueled afternoon which was followed by a menacing dubstep attack from one of the dub scene’s most promising talents Svdden Death. This high-octane set surely to make a lasting impression on anyone who saw it live.

Later in the evening, Oliver Heldens rocked the house over at main stage with a bevy of new music accompanied by fan favorites “Summer Lover,” “Riverside 2099” and “Wombass” with Tiesto which all left the crowd in a frenzy.

One of the biggest names currently dominating the electronic scene, REZZ, took her awe-inspiring visuals and production to the Worldwide stage for the second year in a row unleashing her originals “Purple Gusher,” “Selector” and even threw it back with one of her older remixes of Marilyn Manson’s “This Is The New Shit.”

While The Chainsmokers took over main stage once again and bass heavyweights Zeds Dead closed out Worldwide, Deadmau5’s techno alias Testpilot put an exclamation point on a wild weekend over at the Resistance Reflector stage staying true to the underground-focused concept. 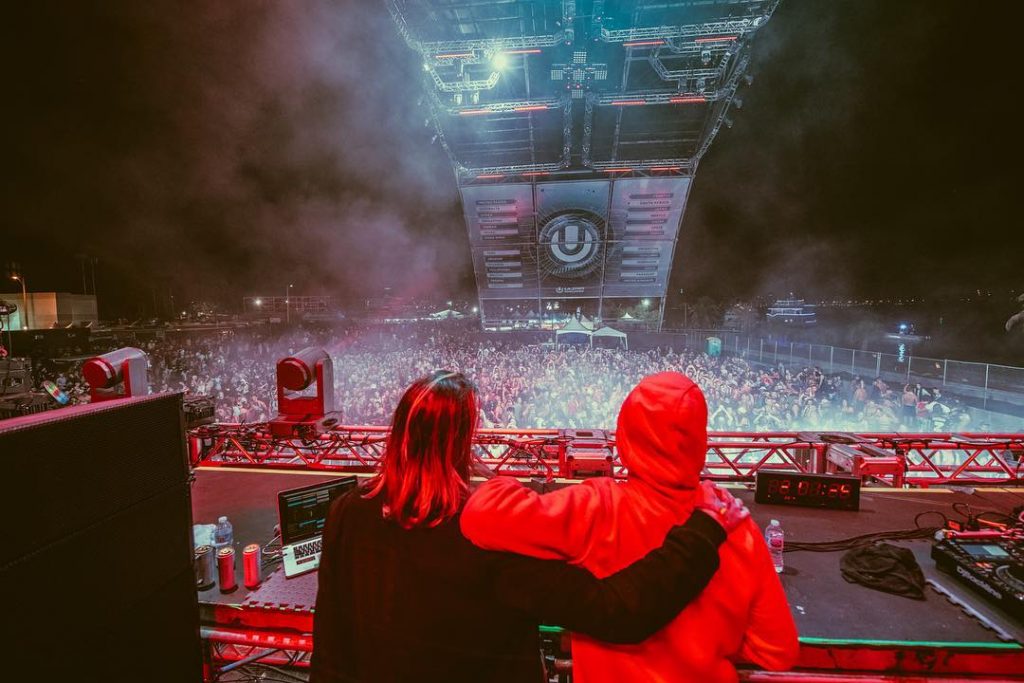 While there were many questions surround Ultra Miami because of its new location, besides the expected growing pains that come with a change of scenery, it’s safe to say the over 170,000 electronic dance fans who attended throughout the weekend were left with plenty unforgettable moments coming courtesy of the biggest names in the dance scene.

Now, with the inaugural edition of its Virginia Key location out of the way, there is plenty to be excited about heading into the 22nd edition of the world-renowned festival. Ultra Miami never ceases to amaze. 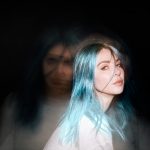 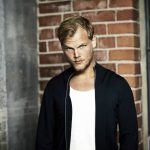