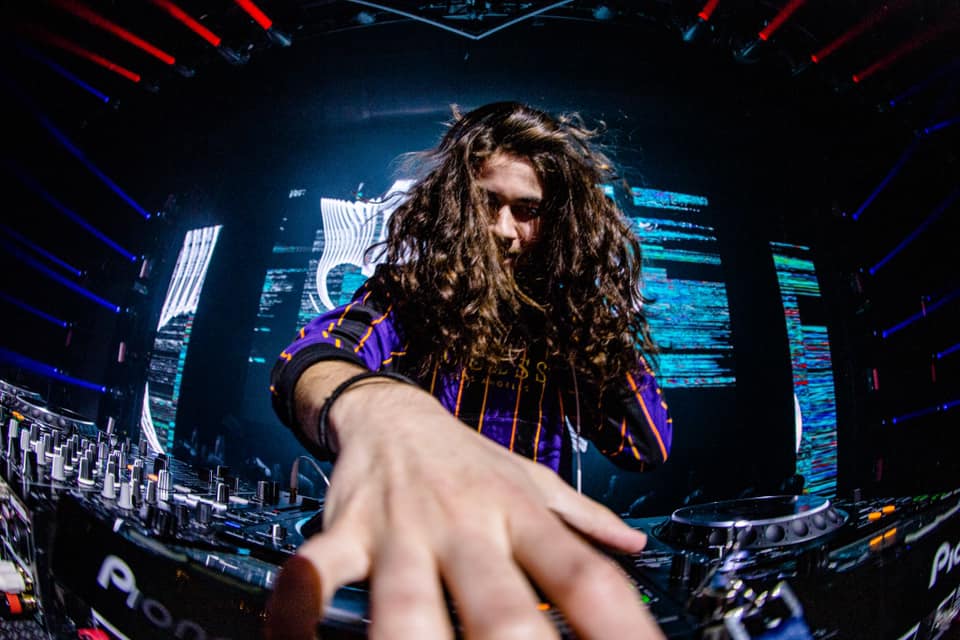 Making his presence felt throughout 2019 with a bevy of impressive releases which include flawless remixes of Billie Eilish and Alison Wonderland, Kaivon looks to inspire listeners to be reborn into their true self in their own unique and spiritual way with his tracks. Pushing this positive message alongside a steady flow on impeccable productions, there is simply no stopping Kaivon on his mission.
Lucii 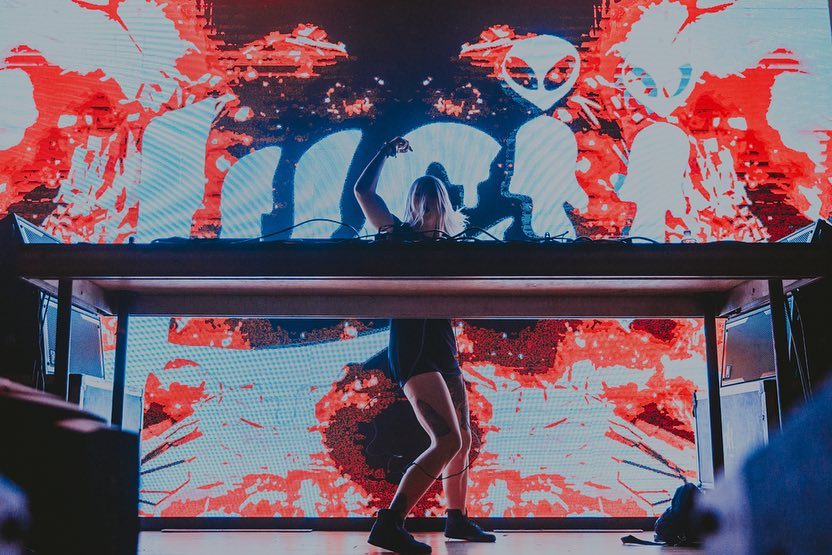 Someone who has been considered simply “out of this world,” Lucii has quickly taken that bass scene by storm since first popping up back in 2017. With her DJ sets being similar to her productions, high-energy and quite chaotic, she is one who has continued to push the dubstep genre forward with her high-octane intergalactic sound. If you’re looking to get down to some wonky “Space Bass,” Lucii has got you covered.
Crystal Skies 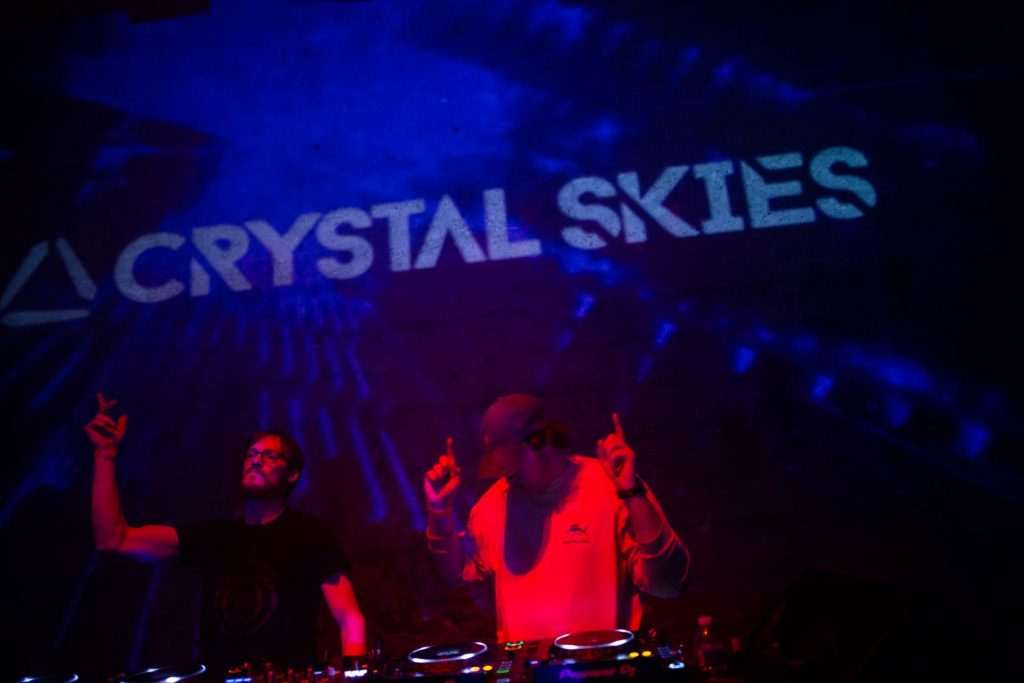 If you’re a fan of melodic bass-driven tracks, Crystal Skies has mastered engineering emotionally charged dubstep that resonates with listeners on a much deeper level than your traditional production. Already oining forces with the melodic mastermind Seven Lions for their collaberation “Sojourn,” it’s hard to argue that these two aren’t the future on the emotive genre.
Calcium 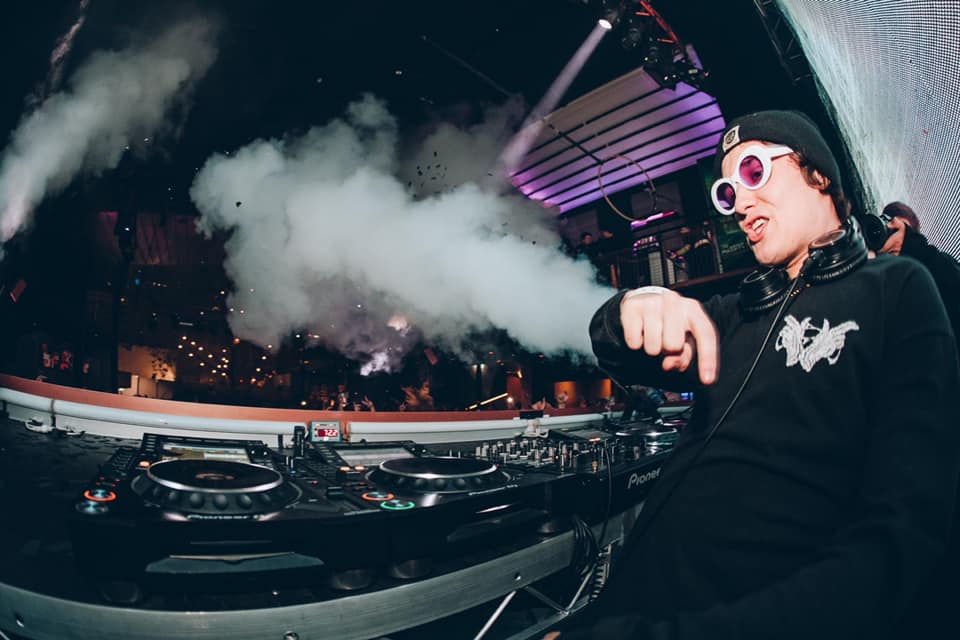 With the bass music scene currently thriving, it’s easy to lose track of all the blossoming talent out there, but Calcium is one name that most definitely shouldn’t be ignored. Coming from the darkest corner of the realm of dubstep, his relentless and guttural sounds have already made him quite the fan favorite throughout the “basshead community” and for all the right reasons.
Spencer Brown 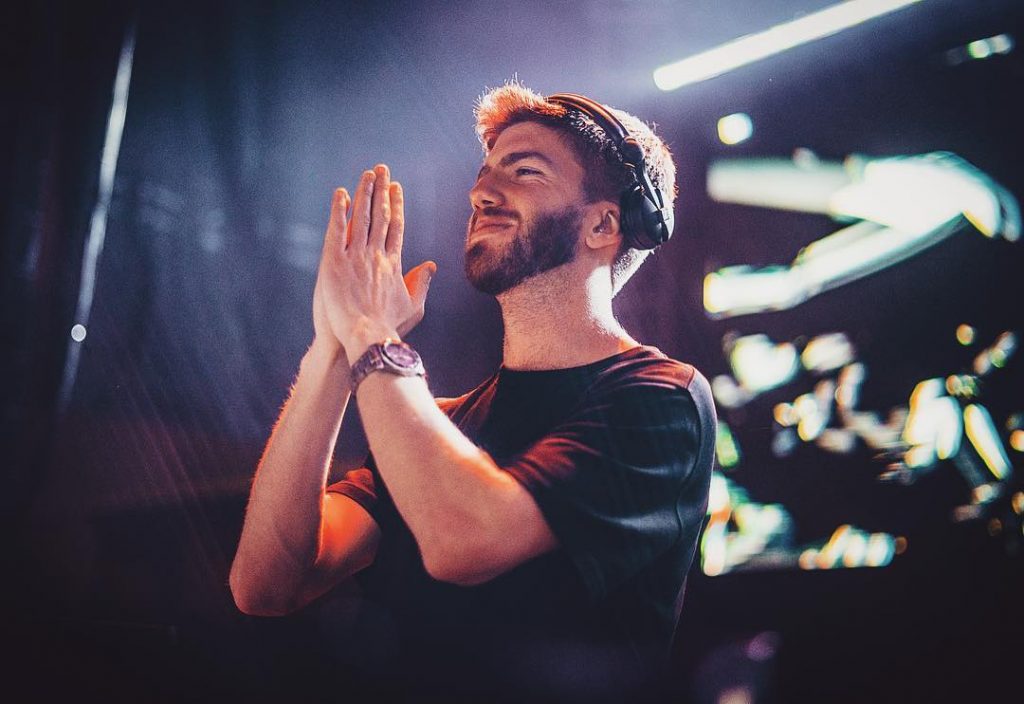 After catching the ear of Above & Beyond back in 2014, it’s safe to say Spencer Brown hit the ground running and hasn’t looked back since. Serving up forward-thinking productions that continue to showcase his versatile as a producer with no genre being off-limits to the San Francisco native, Spencer has proven to be quite the force to be reckoned with throughout 2019 and beyond.
CalciumCrystal SkiesKaivonLatestLuciiOn-Deck CircleSpencer Brown
0
Author Brian Bonavoglia 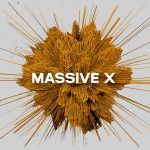