It wasn’t that long ago — just last year, actually — that you would have been forgiven for thinking that Gibson Brands might not survive. Their absence from Winter NAMM 2018 raised some eyebrows, and just months later, the company filed for Chapter 11 bankruptcy protection. Rumors flew rapidly, and it was anyone’s guess what might happen next.

Earlier this year, however, Gibson returned to The Winter NAMM Show in Anaheim, Calif., and with new leadership at the helm, the company seems to have regained its footing after restructuring and divesting some operations to focus on its guitar brands (Gibson, Epiphone, Kramer and Steinberger), along with KRK, Cerwin-Vega and Stanton DJ. (I have to confess it was sad to see them shut down Cakewalk, but business is business, I suppose.)

At NAMM, Stanton DJ debuted the SDH line of headphones (including the 800, 400 and 6000 models). But over at the KRK division, the company’s rolling out new product in the form of the latest iteration of the popular ROKIT series of studio monitors.

The last time I looked at the ROKIT series — back in 2015 — I was pretty impressed, especially with the tiny ROKIT 4. After taking a pair of new ROKIT 7 G4s for a spin, I have to confess I have a certain fondness for the ROKIT line. 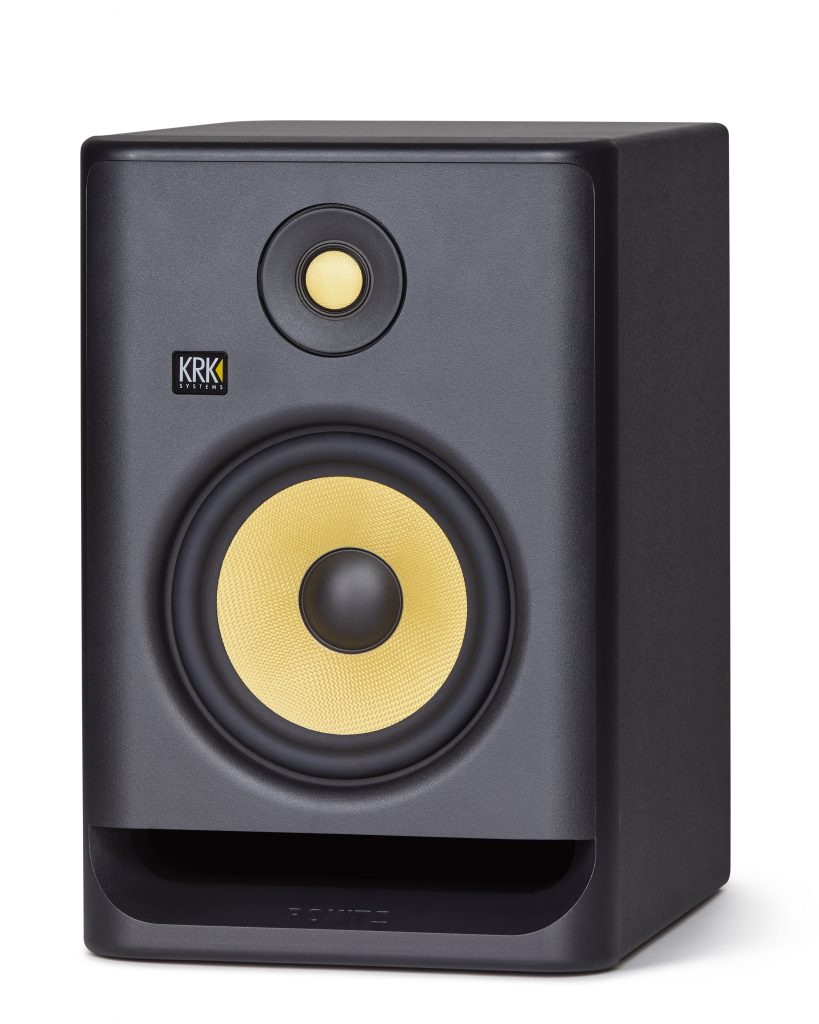 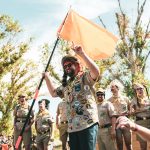 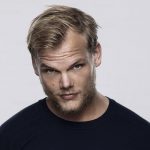