While remixing an of the tracks from Avicii’s recent posthumous album is pretty much an unwritten cardinal sin amongst the producer community, it only seems right that Tiësto is one of the lucky few to deliver an official remix for the late Swedish superstar.

While a number of TIM single continue to dominate the charts, the Dutch legend has put his own spin on the album’s second single “Tough Love” taking the Mediterranean influence track and transforming it into a booming main stage festival anthem.

Take a listen to Tiësto latest remix below. 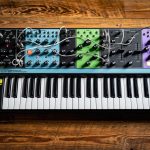 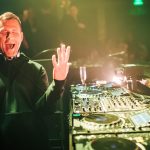 Kaskade Teams Up With Meghan Trainor For “With You”