Rothbury, Mich. – The always-whimsical Electric Forest lit up the backwoods of Michigan’s Double J Ranch this past June 27 thru July 2, and DJ Times was there to experience all the forest has to offer. Here’s how it went, with the highlights as we saw them:

Day 1, Thursday, June 27: Golf Clap played a secret set at the Carousel Stage deep in the Hangar. It was the kind of set where you couldn’t turn away. Every time I tried to leave, they would drop another banger. Hugh Cleal and Bryan Jones are known for selecting the obscure, and their set included Artwork’s “Let Go Of This Acid” and James Curd’s “Mr. Molly.” Solid.

Odesza mesmerized the crowd at the Ranch Area Stage. It was a slow set that featured more of their new tracks, however, they really threw the crowd when they played Little Eva’s “Loco-Motion” early in their set. Fans were a little confused, but they easily won back the crowd with their dance track, “Say My Name” featuring Zyra. 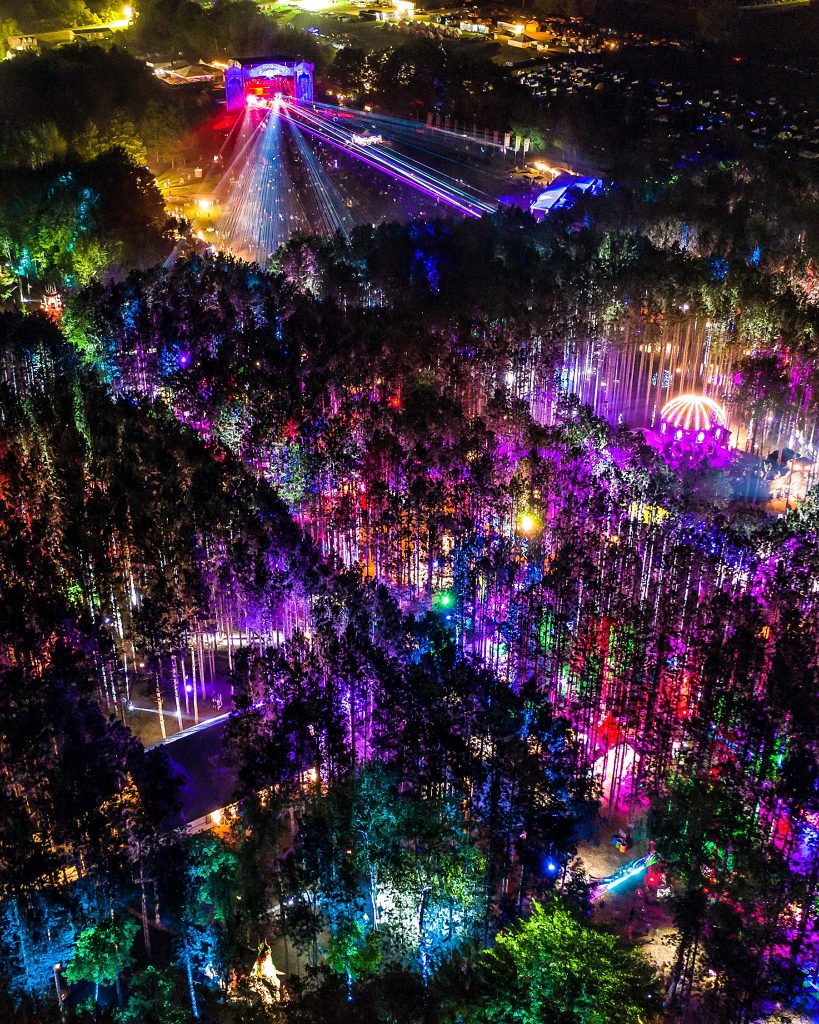 The legendary Jellybean Benitez transformed the Carousel into Studio 54 with an old-school, funky disco-house set. He brought the crowd to another dimension spinning classics like The O’Jays’ “I Love Music,” Deee-Lite’s “Groove Is in the Heart,” Young MC’s “Bust A Move,” and Earth Wind & Fire’s “September.” Then Benitez seamlessly mixed Blondie with Childish Gambino’s “This Is America.” I’m still reeling from this spectacular set.

Deep in the Forest, Cherub stunned the chill Silent Disco crowd with a secret set, which offered a feel-good, funky vibe. Cherub brought GRiZ (who was MIA this year at the Forest) back by giving fans a special extended (10-15 minutes) remix of GRiZ’s “PS GFY.” They followed it up with “Chocolate Strawberries,” which had the crowd singing along as they danced in the wood chips. Magical.

Day 3, Saturday, June 29: Dr. Fresch literally lit the Tripolee Stage on fire. His hard-hitting brand of G-House blazed the crowd, as did the sun. The doctor, dancing barefoot, blazing a joint throughout his set, remedied the crowd with hits “Kung Fu,” “Fire,” and his remix of Destructo’s “Techno.” He also mixed in some classic staples, like A-Trak’s “Heads Will Roll” and Benny Benassi’s “Satisfaction,” which closed the set. At the finale, he jumped into the crowd, screaming on the mic, “I fucking love you guys!” We love you, too, Dr. Fresch. 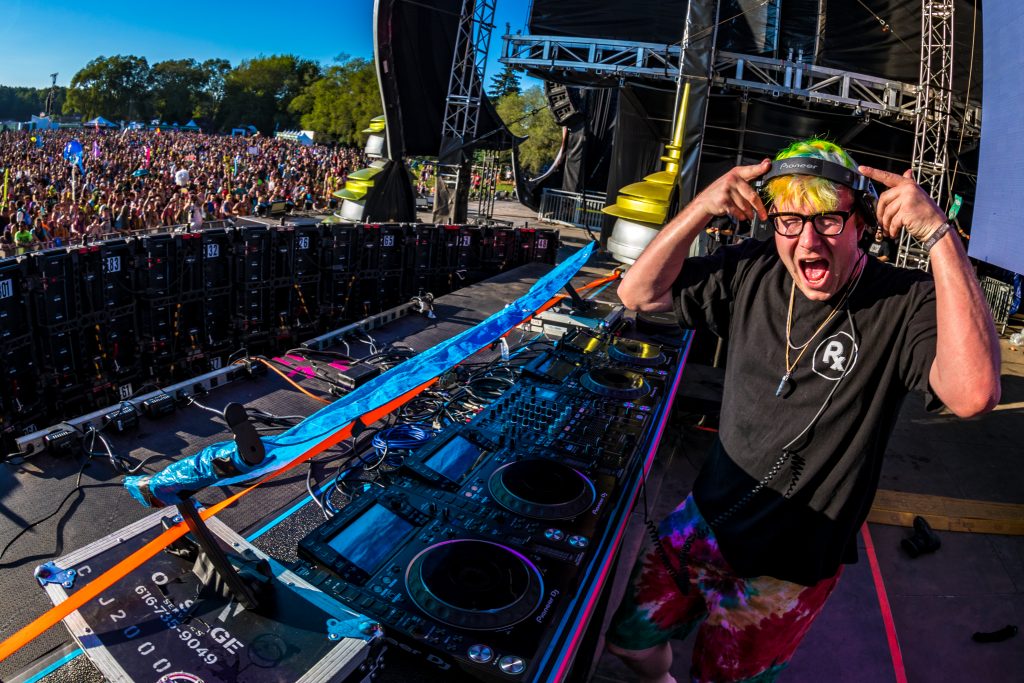 Famed dirtybird founder Claude VonStroke kept the crowd moving non-stop at Sherwood Court Stage with the deepest house set of the weekend. VonStroke had the crowd in his hands with an extended mix of “Comments” (his collab with ZDS featuring KE), and his classic track “Who’s Afraid of Detroit?” Then he surprised his dirtybird fam with drum-n-bass drops, announcing, “I’m going to take it old-school.” Throughout his set he wove in Yaeji’s “Raingurl,” which was a nod to those who attended Detroit’s Movement fest the previous month.

Dirtybirds (Ardalan and Walker & Royce) played the Tripolee Stage under the name Escapade. This set was a special treat for true techno fans. When they opened the set with Marie Davidson’s “Work It” and mixed it with Channel Tres’ “Controller,” it was clear that they curated a setlist made to please the techno snobs, while simultaneously introducing the EDM fans to new music. Towards the end of the set, tech-house dad VonStroke showed up and we were all lifted into another galaxy.

Forest virgin The Librarian brought the intimacy of her Bass Coast Festival to the Trading Post Grand Artique Stage. Known for her eclectic collection of bass music, The Librarian pulled tracks from the depths of the subconscious, including Groves’ wobbly “Tengmo Rah.” Several patrons attempted to Shazam her tracks, to no avail.

The night closed with a special secret set at the Carousel Stage featuring Louis The Child, Dr. Fresch, and SBRN. Good stuff.

Day 4, Sunday, June 30: Micah J played a special ghetto-tech/hip-hop/G-House set at the Silent Disco stage and had the crowd dancing non-stop. Meanwhile, Seven Lions and Dimibo played a secret side trance set at the Observatory. It was fist-pumping, hammering trance – very rare to see in the Forest. 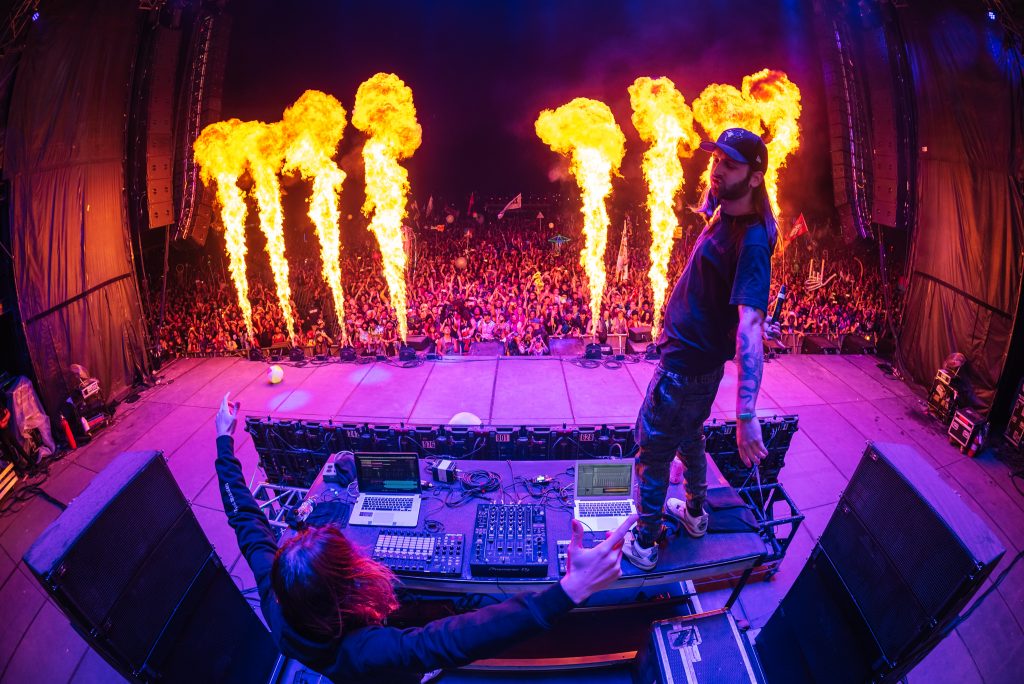 Later in the evening, headliners Zeds Dead dominated the Ranch Stage. They opened with Moody Good’s “Bite Your Lip,” and then continued to cross genres throughout the set. They played their own productions, like “Lift You Up,” and remixes, like their re-rub of Blue Foundation’s “Eyes on Fire.” They even dropped Led Zep’s “Stairway to Heaven” (yes, they did). Then they melted the crowd with a special remix of Billie Eilish’s creepy “Bury a Friend.”

When it was done for us, DJ Times did four days in the Forest – and, once again, a special time was had by all. See you next year! 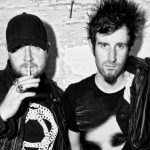 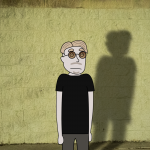