Originally debuted back in March during Ultra Music Festival in March, this gem is undoubtedly going to be considered one of the biggest collaborations of the summer. This star-studded beauty takes listeners on a majestic listening experience where each producer’s signature styles of production, blending seamlessly into one fusing the worlds of pop and future bass with an emotive touch.

Crank those speakers ups and feel the vibe of The Chainsmokers and Illenium’s stunning new collab below. 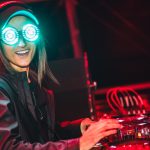 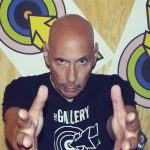