One of the standout singles from Avicii‘s posthumous album TIM has received a proper tribute remix from two of the hottest names in the game and have arrived just in time to close out festival season here in the United States.

David Guetta and MORTEN have put their creative minds together to give the album’s third single “Heaven” featuring singer Chris Martin of British band Coldplay an uplifting progressive makeover that is ready to light up main stages across the globe.

Stream this striking rendition below and enjoy. 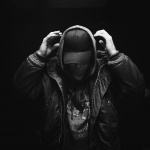 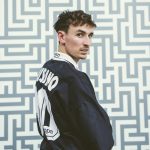