What does one say about a DJ who’s just about done it all?

With Zach Sciacca, the turntable wizard better known as Z-Trip, that’s certainly the challenge. So, with such a voluminous résumé available for all to peruse online and elsewhere, let’s try to cut to the chase:

Born in the New York City borough of Queens, but spending his adolescence in Phoenix, Ariz., Z-Trip came up spinning with The Bombshelter DJs. The desert turntablist crew staked its claim among the diverse PHX DJ scene, which also included talent that entertained ravey underground clubs and spiffy model-and-bottle venues. But perhaps most notable to his DJ legend, there’s Uneasy Listening, Vol. 1, Z-Trip’s seminal 2001 collaboration with DJ P, which became the template for the mash-up movement.

As his career began to flourish, he released a series of long-players, like his well-received 2005 effort, Shifting Gears. In 2009, he was voted “America’s Best DJ,” the fan vote run by DJ Times since 2006. He’s been performing with rap legend LL Cool J for the past decade and recently he had a hand in launching “Rock The Bells Radio” on Sirius XM. He’s collaborated with top acts like Public Enemy, Bassnectar, Beck, Travis Barker and Tom Morello of Rage Against The Machine. In 2012, he collaborated with Rane and Serato in launching his signature 62-Z mixer.

He’s maintained a Las Vegas residency – Rain nightclub at The Palms. He’s entertained American troops abroad and has opened for The Rolling Stones. He was namechecked in the Frank Ocean song “Novacane.” He’s composed original score music for EA Games, is an avatar in the DJ Hero series and was featured prominently in the 2001 documentary, Scratch. He’s remixed songs for acts as diverse as Nirvana, Bob Marley, Beastie Boys, Daft Punk, Linkin Park, Butthole Surfers, and Rush. Whew.

He’s easily the most musically versatile DJ you’ll ever experience. So, as we prepped for his keynote presentation at DJ Expo – set for Aug. 12-15 at Harrah’s Resort in Atlantic City, N.J. – DJ Times connected with Z-Trip to discuss what’s past and future – both in his career and within the DJ realm.

DJ Times: Do you remember the first record or song that you loved?

Z-Trip: The Ohio Players album, Honey, stands out. As a young kid, the cover art spoke to me, but the music inside spoke to me even more. Picture a 5-year-old me hearing “Fopp” for the first time. That record changed me inside.

DJ Times: Do you remember the first record you bought?

Z-Trip: With my own money? I was 7, and it was The Story of Star Wars. Basically, it was all the movie dialogue and sound effects on a record. I still have it.

DJ Times: What made you want to DJ? Was there a guy that inspired you out of the box? Or was it just a need to play music?

Z-Trip: If you go to the root of it all for me, it’s drums. I started playing them as a kid and I’ve always been drawn to drum beats. When I first heard sampling in hip-hop music, I bought whatever I could find that was sample-based – I was hooked. My collection and my curiosity started to grow, so I eventually bought two turntables and a mixer and dove in. I listened to and studied all the DJs I could find. I practiced and made tapes for myself to listen to and study for years before I ever played in front of a crowd. 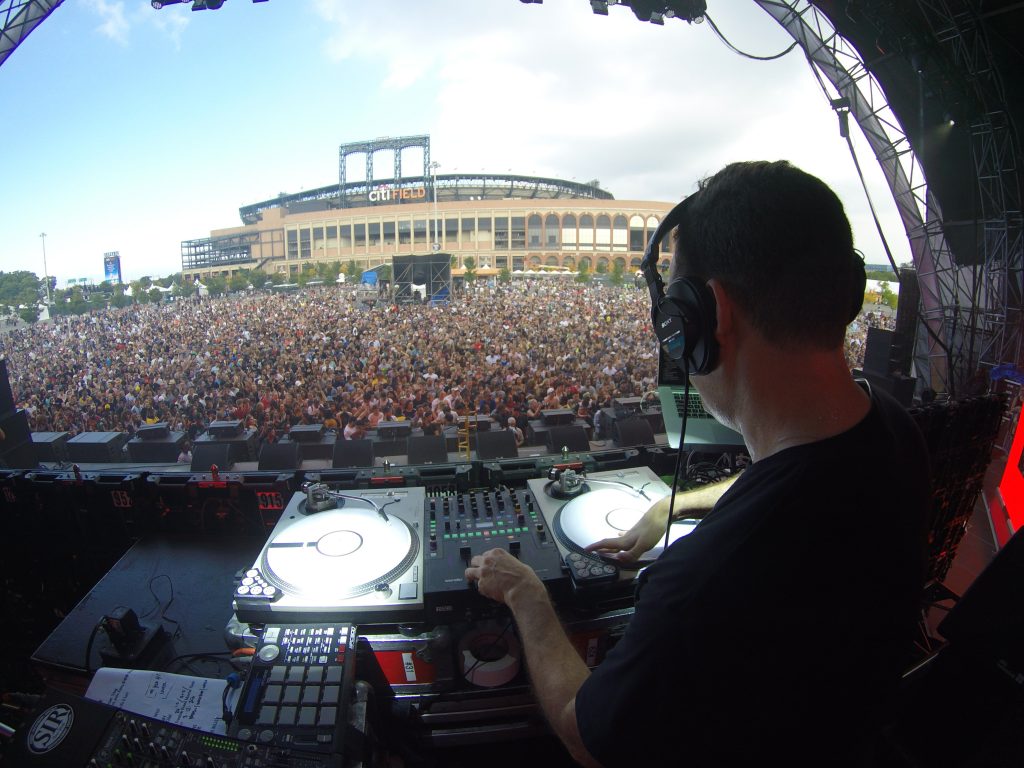 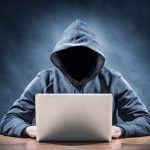 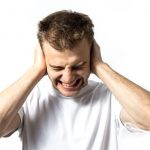 Now Hear This!: Tips On Saving Your Hearing