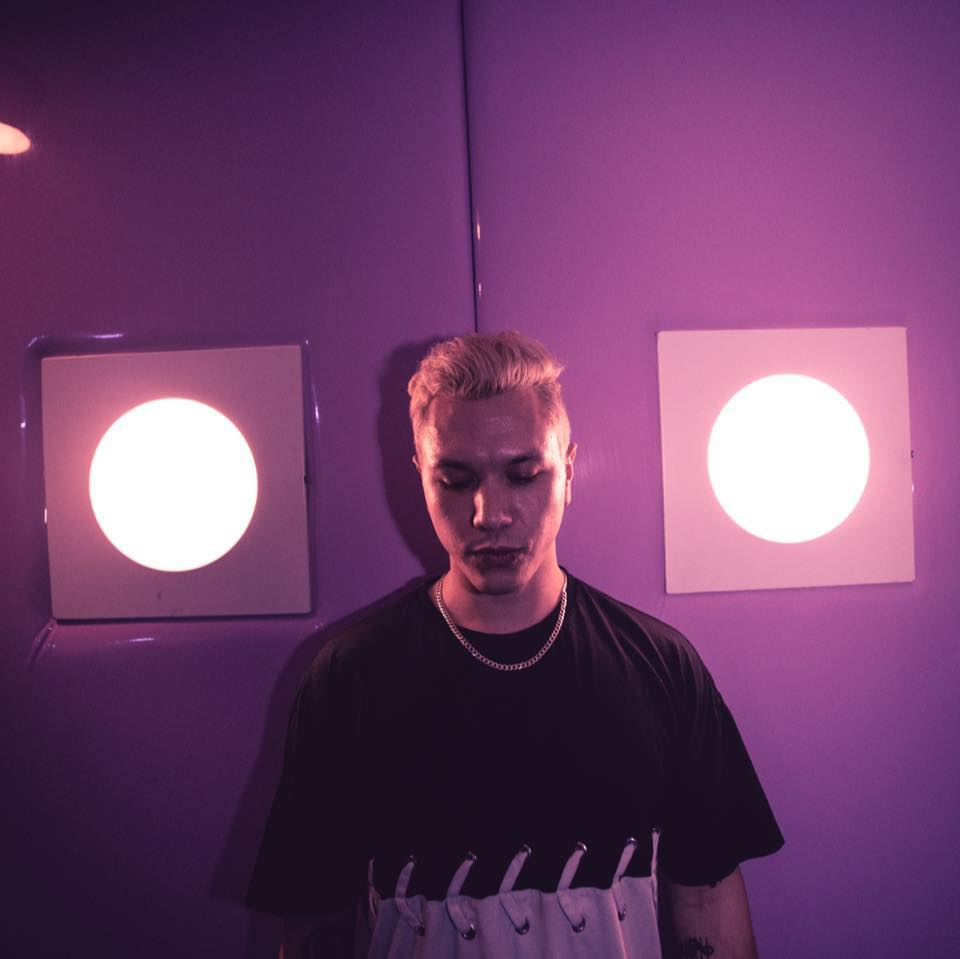 Making some serious ripples in the scene right out of the gate just about three years ago, Dillon Nathaniel continues to impress putting a bone-rattling modern spin on classic house music. While the genre has seen quite the resurgence in popularity as of late, Nathaniel looks to reshape the face of modern dance music while staying true to its infectious roots.
Ship Wrek 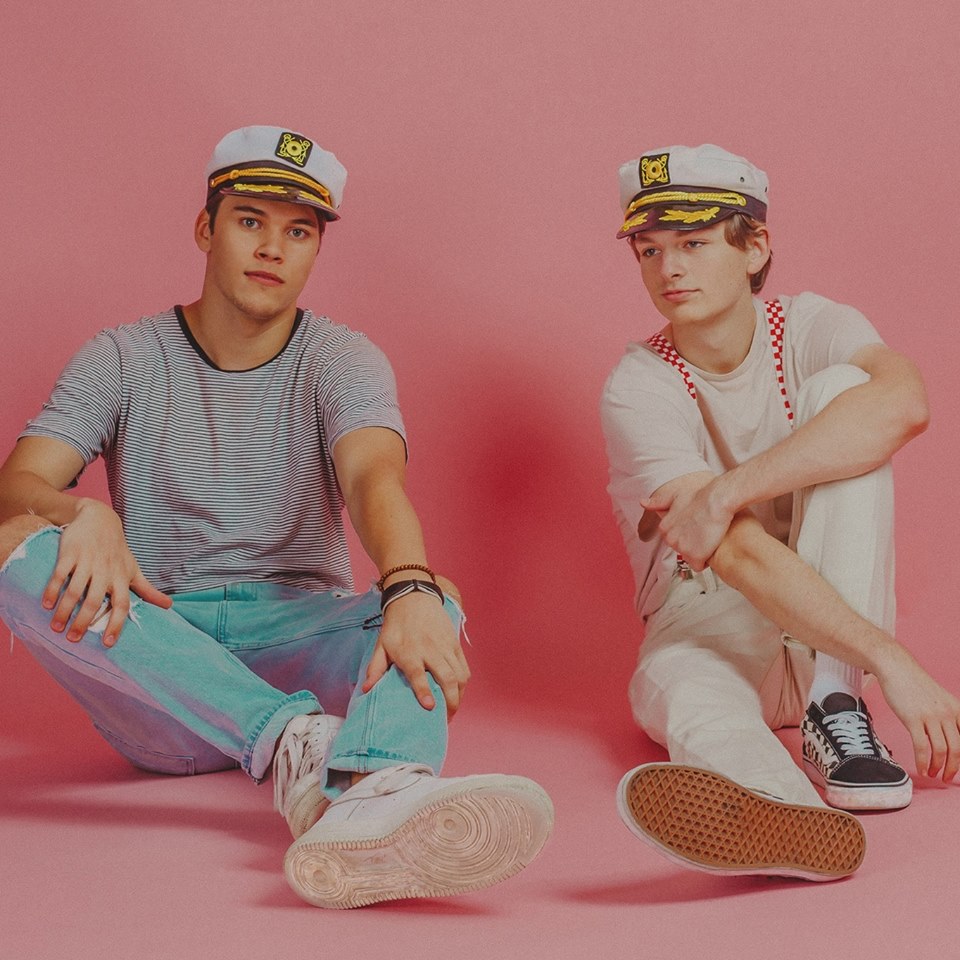 One emerging duo making waves in the electronic music landscape is Ship Wrek who have taken the scene by storm with their inaugrual edit pack and hard-hitting house renditions of some of the biggest tracks out such as Eric Prydz’s “Liberate” and Dog Blood’s “Turn Off The Lights.” Poised for a breakout year in 2020, it’s time to hop aboard this bandwagon.
Lizzy Jane 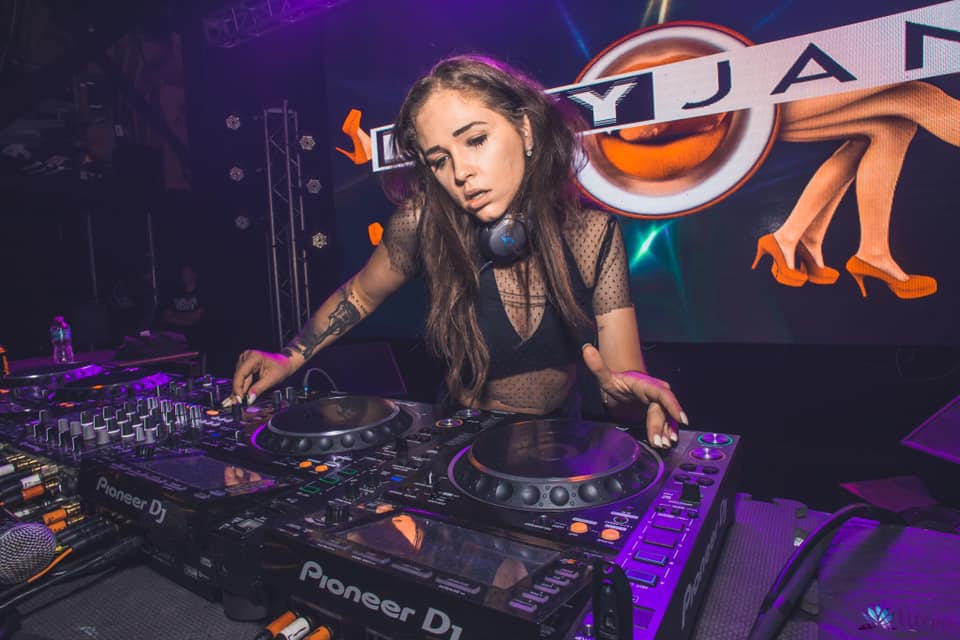 Hailing from Orlando, Florida, Lizzy Jane is one bass enthusiast who has undoubtedly made her presence felt in recent months. Not only is she the curator of The Xo, a mix series showcasing up-and-coming talent, but Lizzy has quickly become quite the blossoming talent as both a DJ and producer. A quick deep dive on her Soundcloud stacked with punishing originals and remixes is all the evidence you’ll need!
SUMR CAMP 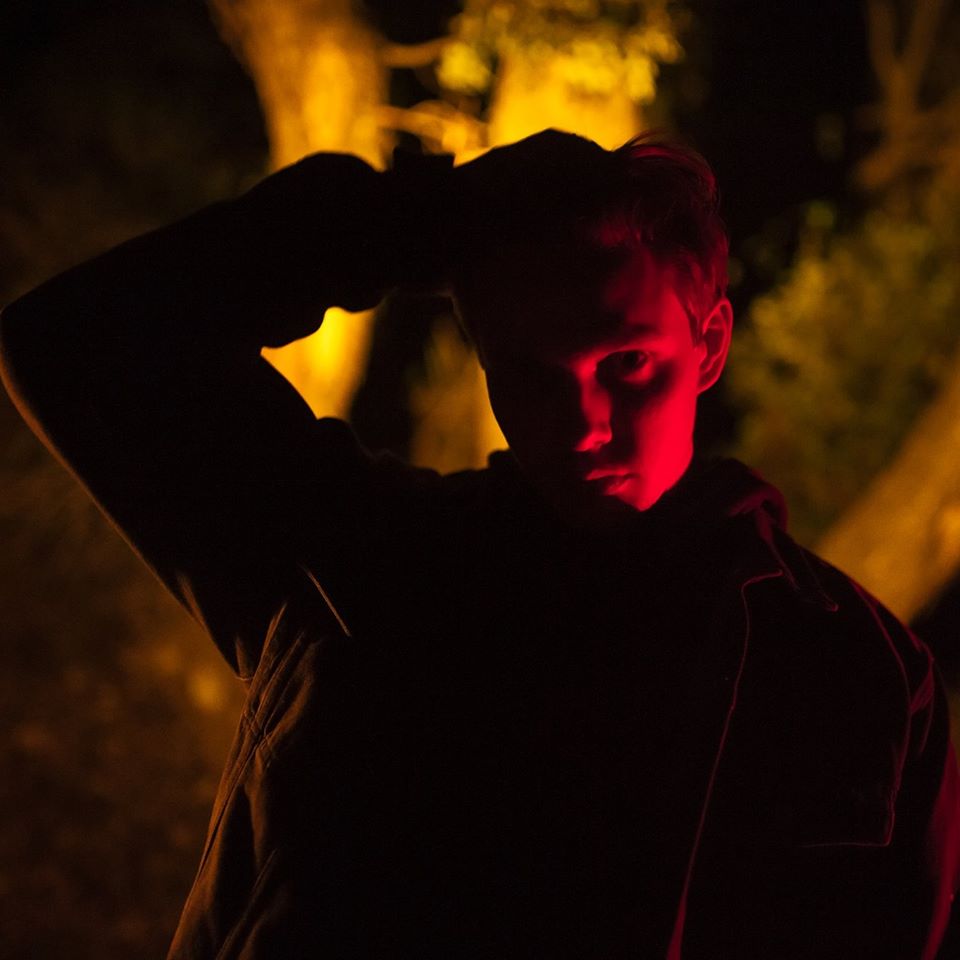 The once man of mystery, SUMR CAMP is one name that has continued to push the house genre forward with each and every release. The Norwegian producer has built some serious buzz releasing a stacked catalog of independently-released singles consistently in addition to recently connecting with Alesso for their collaboration, “In The Middle.”
October is just days away, but it’s not too late to check out this SUMR CAMP.
Phlegmatic Dogs 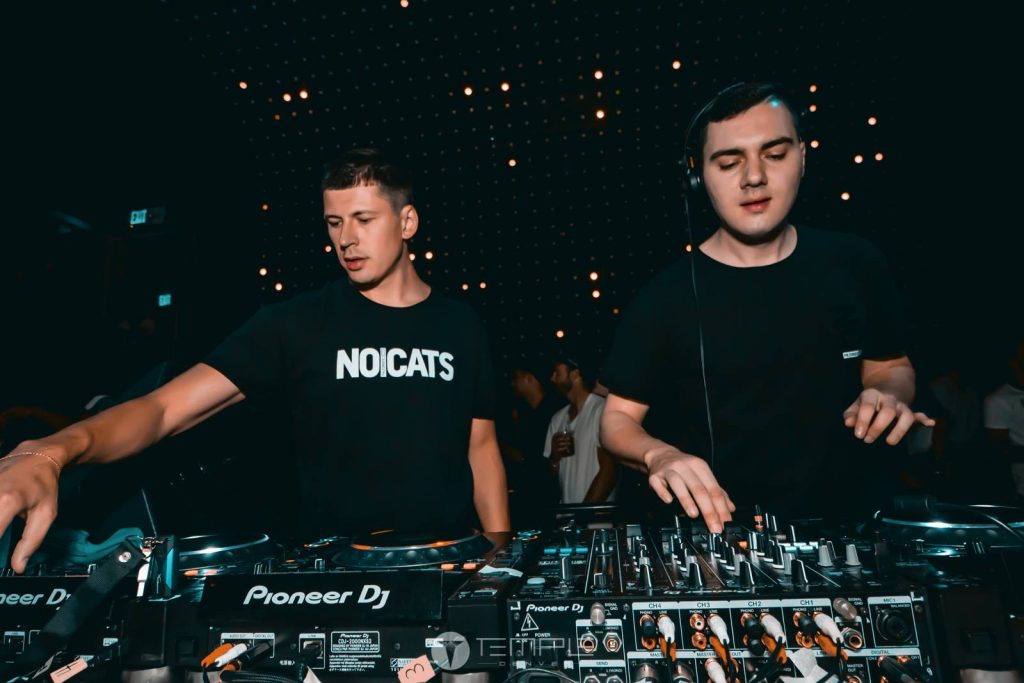 Moscow-based Phlegmatic Dogs have become quite the familiar faces when it comes to the Night Bass community, but these two Russians are on the cusp of becoming household names in the world of bass house. Already catching the ear of AC Slater, their relentless style of production has resulted in a fully-loaded discography of dancefloor fillers. As they continue to cement their place in the international house music scene, we highly recommend you keep a close eye on these two.
Dillon NathanielLizzy JaneMusicOn-Deck CirclePhlegmatic DogsShip WrekSUMR CAMP
1
Author Brian Bonavoglia 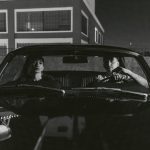 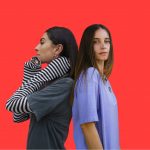 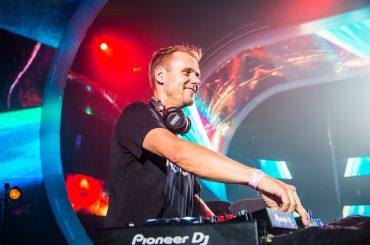 Armin van Buuren Connects With Davina Michelle For “Hold On”