While most people prepared to enjoy a sun-soaked Labor Day weekend with traditional activities such as backyard BBQs, taking a trip to the beach or simply getting their party on without having to head into work on Monday, devoted dance music fans invaded New York’s Randall’s Island for Electric Zoo: Evolved.

In its 11th year, New York City’s longest-running and largest electronic music festival hosted over 107,000 fans throughout the holiday weekend (its most successful show since 2013) featuring arguably its most impressive lineup to date which featured what seemed like only the latest and greatest from the world of electronic dance music. 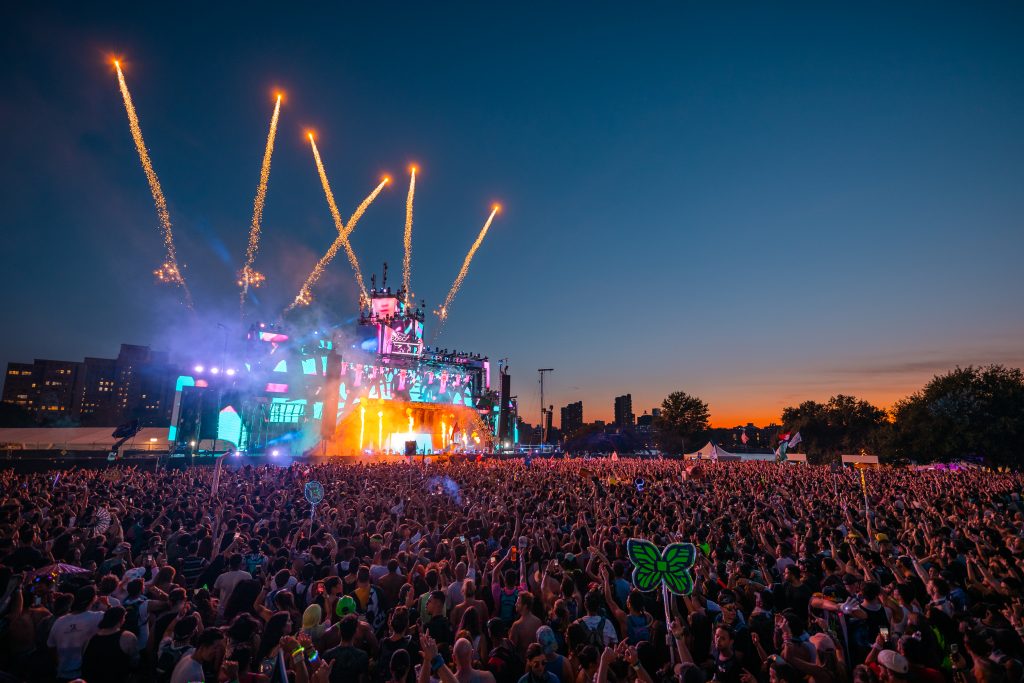 With each stage receiving a complete makeover alongside awe-inspiring production which included the debut of DESTRUCTO’s ALL MY FRIENDS stage, festival-goers were treated with a diverse array of artists to provide the soundtrack to their weekend.

Whether you’re a fan of the wonky barrage of bass set forth by DJ Diesel (Shaquille “Shaq” O’Neal) b2b Borgore, riding the emotional rollercoaster with Alison Wonderland, entering a A State of Trance with Armin Van Buuren or closing out the weekend with the return of Dog Blood (Skrillex & Boys Noize), Electric Zoo simply had it all.

The weekend got started with ALL MY FRIENDS mastermind Desctruco rocking mainstage leading into one of the scene’s freshest faces Whethan making for a flavor Friday with his feel-good tunes “Sleepy Eyes” with Elohim and “Superlove.” Subtronic’s proved why he is one of the hottest names in the game sending the crowd into a frenzy with his recent collaboration with GRiZ, “Griztronics” before Kaskade delivered an emotionally charged sunset set and let’s not forget Getter ripping Riverside to shreds to close out night one.

Saturday was “House Head” heaven over at the ALL MY FRIENDS stage with the tent filled with infectious gems coming courtesy of Born Dirty, Dombresky, Dom Dolla and even Anti Up (Chris Lake & Chris Lorenzo) headlining the night with their striking club weapons “Concentrate” and recent single “Right Now.”

With festival-goers running on fumes, Sunday saw no shortage of star power with Seven Lions presenting a selection of talents from his Ophelia label in addition to SLANDER + NGHTMRE’s Gud Vibrations taking over Hilltop Arena but it was the reunion of industry elites Skrillex and Boys Noize as Dog Blood that completely stole the show.

Many attendees unfamiliar with the supergroup after a six-year hiatus, these two proved the hadn’t skipped a beat hitting the crowd with a high-octane set fueled by singles of their Turn Off The Lights EP and moody collaboration with rapper Ty Dolla $ ign, “Midnight Hour.”

With the weather not being an issue for the first time in quite some time, the three-day event without a hitch for a weekend fans and artists alike won’t soon forget.

Radiating a fun-filled aura of energy and passion for dance throughout the island all weekend long, Electric Zoo: Evolved encompassed everything a music festival stands for serving as a proper getaway fueled by the finest beats dance music has to offer. There’s a reason why Electric Zoo has been a staple in the festival circuit for over a decade, and it certainly isn’t going anywhere anytime soon.

For those you missed out on the action or those looking to take a quick trip down memory lane, Electric Zoo: Evolved looked a little like this: 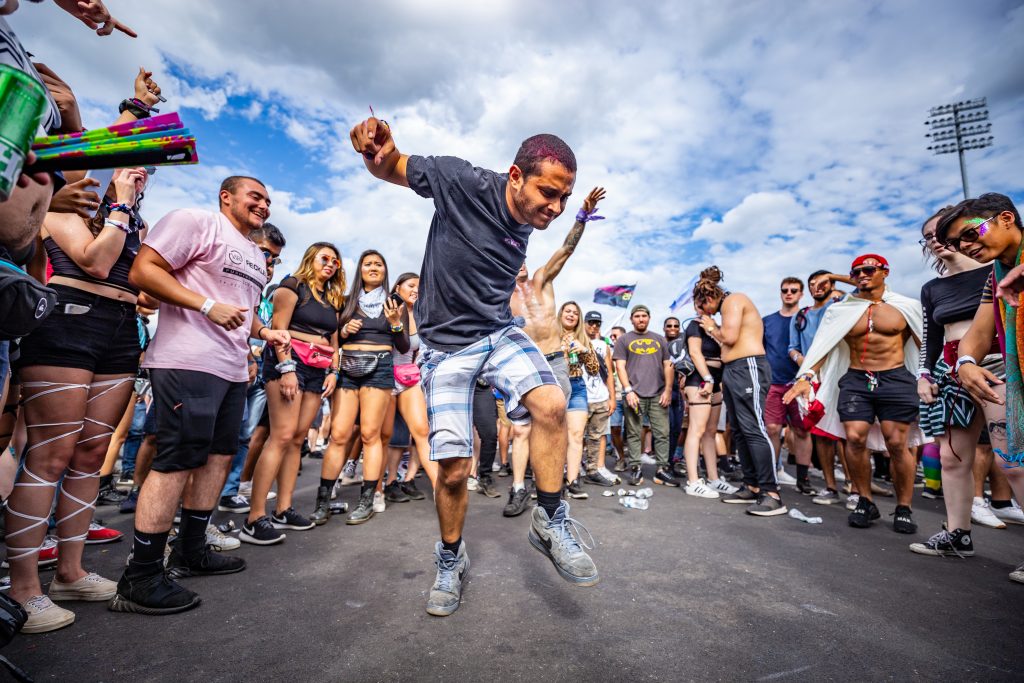 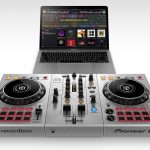 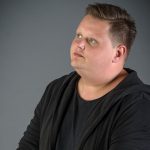