While it wasn’t much of a secret, there was still plenty of anticipation surrounding the release of electronic heavy-hitters Flux Pavilion and What So Not‘s collaboration.

After sharing a picture from their studio session when cooking up the track on social media, the dance music community quickly began to buzz with the waiting game coming to an end following the release of “20:25.”

This epic collaboration sees the continuation of Flux’s experimentation of the softer side of electronic music alongside What So Not’s striking style of production with The Chain Gang Of 1974’s vocals bringing it all together.

Dive right into this beauty by taping that play button below. 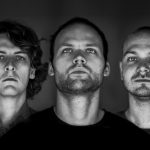 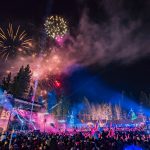