Atlanta – The 6th annual Imagine Music Festival took over the Atlanta Motor Speedway this past Sept. 19-22. The independent event featured six stages and blended music, circus troupes, performers, dancers, art, and workshops throughout the weekend. Here are the highlights, as we saw them: 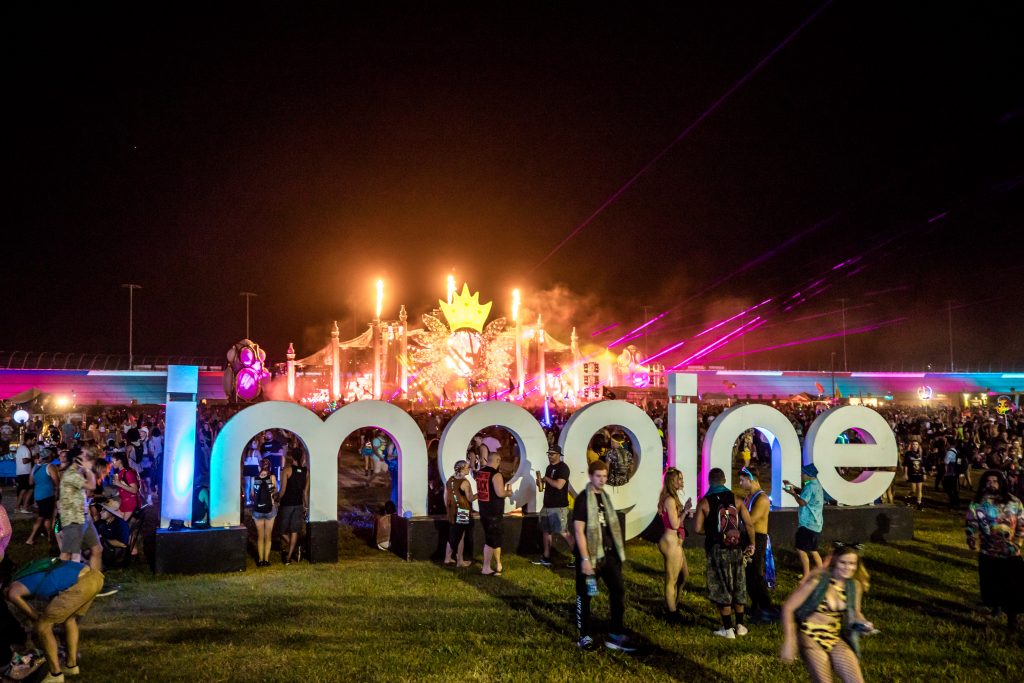 Friday: The Disco Inferno Stage greeted festival patrons right out the gate with a spinning disco ball that opened like a lotus flower and shot out flames 20 feet into the air. Bass-n-dub heavyweights Squnto, Boogie T, and Subtronics dominated the stage until midnight. Native southerner Boogie T had bass fans bobbing their heads to his tracks like “Redline” and “‘Til The Joint Rolled.”

Then Subtronics brought the crowd to its knees with his GriZ collab, “Griztonics,” and his Snailz collab, “Snailclops.” Later in the evening, Dr. Fresch brought in his special brand of G-house and wowed the crowd with banger after banger – highlights included “Roll It up” and “Gangsta Gangsta.” Over at Techyes Stage, fellow G-house producers, Amine Edge & DANCE, hosted a genuine dance party, rocking the joint with winners like Gemini 529’s “WhatsApp” and Blackchild (ITA)’s “Bad Speech.”

At the Oceania Stage, Rezz took her fans on an emotional journey. Her set was dark and deep – it included Deathpact’s “Formality” and Kasor’s “Make” – and her graphics followed suit. Her track, “Spider on the Moon,” was accompanied by a black widow graphic and lights that spun over the crowd like a web… spooky. 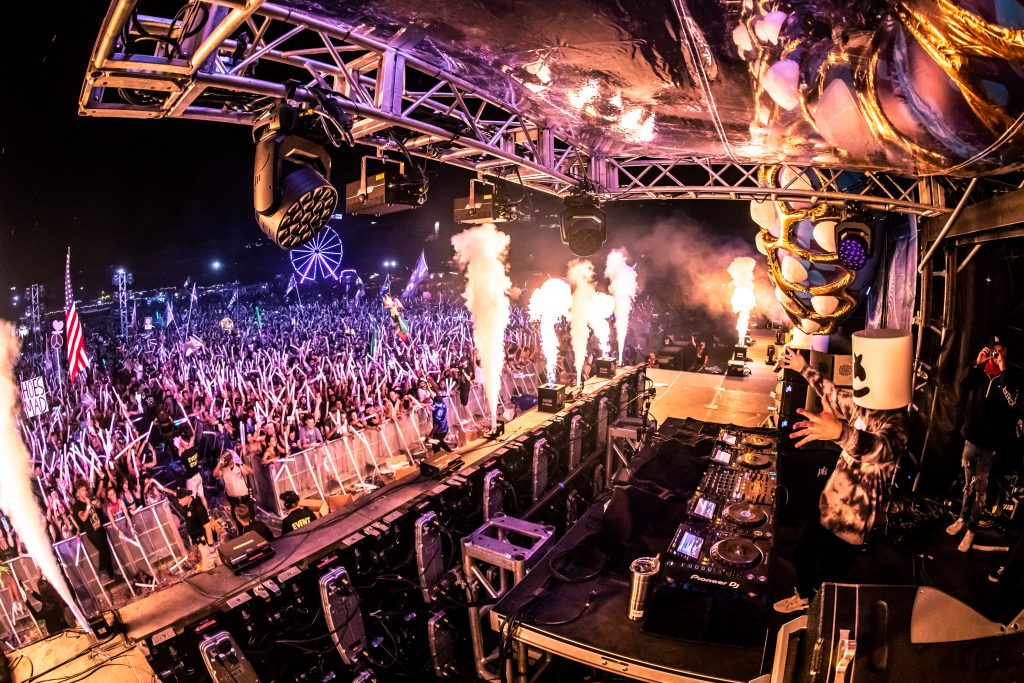 Saturday: The ladies ruled the crowd on Day 2. At the Disco Inferno Stage, Anna Lunoe had a fiery house set, which included Dog Blood’s “Chella Ride,” Blueface feat. YG’s “Thotiana,” the Wax Motif remix of AC Slater and Chris Lorenzo’s “Fly Kicks” and her collab with Chris Lake, “Stomper.” Then, Nora En Pure heated up the same stage with extended deep-house set – she had the crowd absolutely mesmerized.

At the Oceana Stage, Alison Wonderland played a housey, yet still genre-bending set that kept fans engaged from start to finish. She showed respect for ATL by playing OutKast’s “So Fresh, So Clean,” which she seamlessly transitioned into Rage Against The Machine’s “Killing In The Name Of.” Her set also included RUVLO & TVBOO’s “Break It Down,” Cirez D. vs. Green Velvet & Harvard Bass’s “On Off Lazer Beams” and her own tracks “Okay” (Blush mix), “Easy” (Kaivon remix), and “Peace.”

Next, Louis The Child closed out the Amazonia Stage with an uplifting, feel-good, future-bass set. Their set included a slew of their hits, including their remix of Miike Snow’s “Genghis Khan,” “It’s Strange,” and “Better Not.” Sweet. 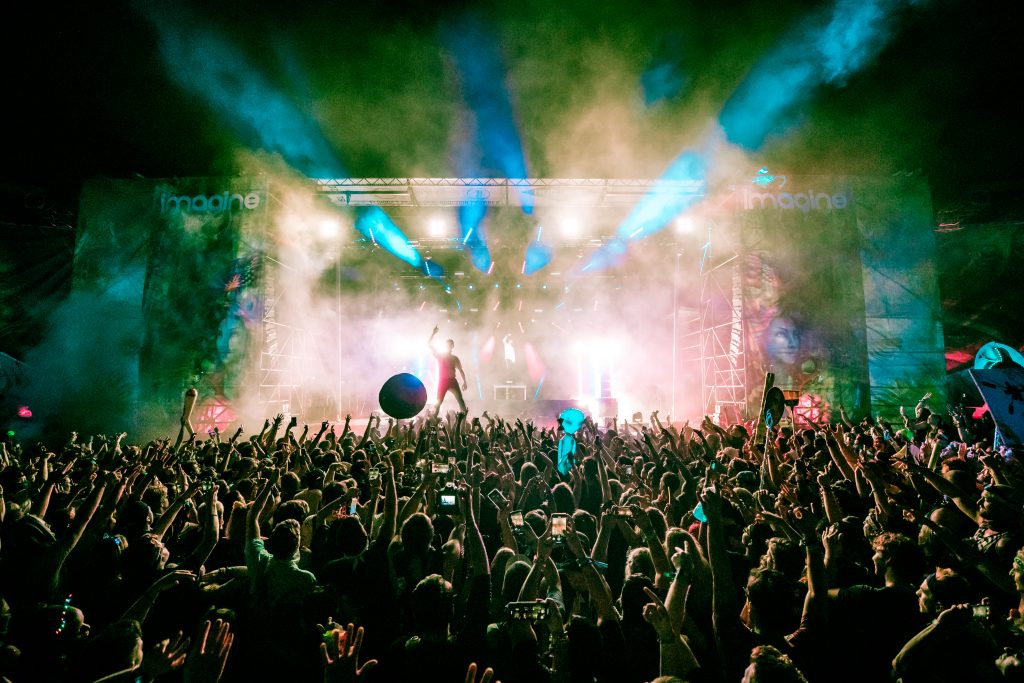 Sunday: Seven Lions sent the crowd into another galaxy with his mix of trance and dance at the Oceania Stage. His set included Rüfüs Du Sol’s “Interbloom,” (What So Not Remix), RL Grime’s “Stay For It,” Zedd’s “Clarity” and his own collab with Kill The Noise, “The Blood.”

The youngest member of the Dirtybird fam, Justin Jay, kicked off the DB Players Stage takeover of the Disco Inferno stage. His set was accompanied by Andy Ammo Scheider on bongos, which added a jungle feel to his set. Justin Jay played B2B with DB’s first lady J.Phlip, who played a breakbeat, booty, electro-house set. It included gems like Yaleesa Hall’s “Zoe Price,” DJ Deep’s “Stressed” and Primeshock’s “Primetime.” Tech-house dad Claude VonStroke closed out the takeover, as well as the festival, with a masterful tech-house set that included his Get Real track “Jolene,” and Dom Dolla’s “San Frandisco” (Walker & Royce Remix).

At the end of VonStroke’s set, the festival organizers got on the mic and thanked festival workers and show-goers. As the house lights turned on over the speedway, signaling that Imagine had come to a close, John Lennon’s “Imagine” played over the Speedway and patrons sang their way out the gate. Perfect. 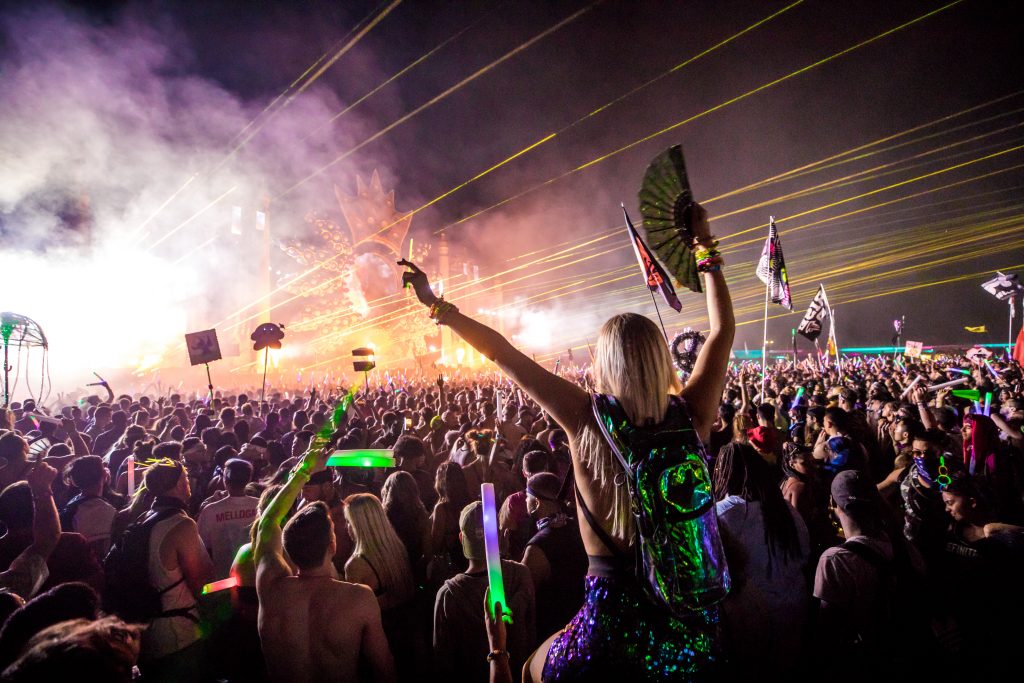 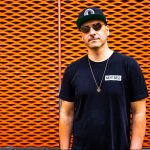 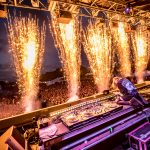