Eumir Gutierrez has been DJing full time for 11 years in Atlanta clubs, and like most DJs he’s had his ups and downs. One big “up” has been his gig as the official DJ for the Atlanta United Football Club in Major League Soccer.

We asked him about spinning for a different sort of “club.”

The team was announced, I believe in 2016, and I went to the event where they introduced the stripes. There was a DJ but I felt like the music was a little bit off, there wasn’t really a connection with the fans. After that day, I made sure I tweeted almost every other day in English and Spanish to the club that I wanted to be their DJ. I went around the city and visited friends who worked at marketing agencies to see if they knew somebody at Atlanta United and I let them know that I really wanted an audition or just to be the DJ for the club. So I let the whole city of Atlanta know that I wanted the gig and maybe about a month prior to our season kicking off, a friend got a call from the club asking, “Hey do you know a DJ?” 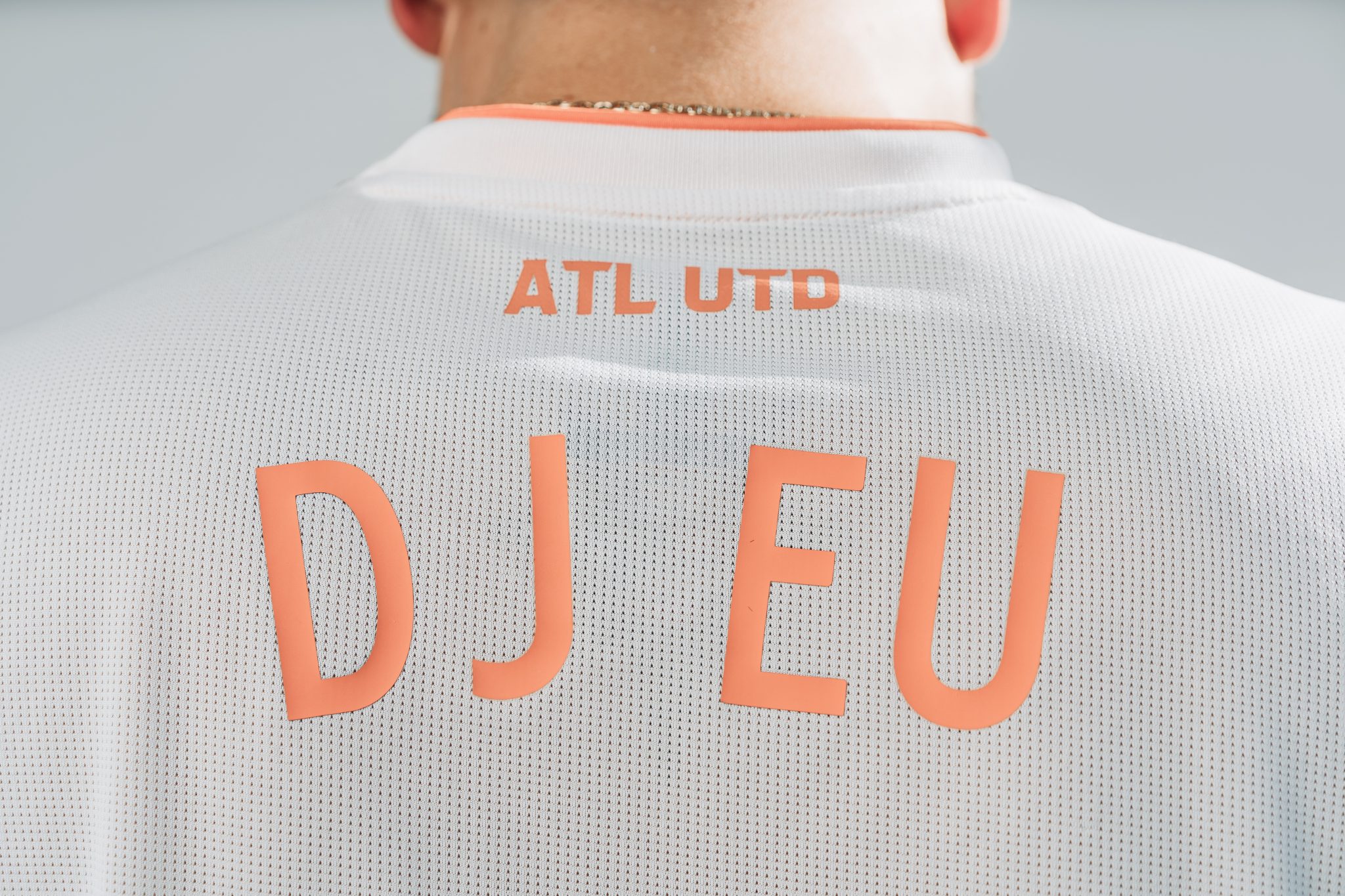 So they called you?

It was a Sunday and I received an email from my friend that the team would reach out on Monday. I was flying that day to Cuba to take a vacation with my wife. The next day, as we were sightseeing, I kept looking at my phone waiting for that email. After a few hours I got the email, and I was able to explain to them that, yes, I would love to do the gig but I was out of the country and that I will reach out as soon as I came back. The roaming charge was $500 but worth it.

My start playtime is once gates open, which is two hours prior to kickoff. I play music in the background for the players for the warm ups, and then I stop playing about 40 to 45 minutes prior to kickoff because at that point we have a bunch of presentations. And at that point, the person in the main cabin is playing music from a click effect computer but the playlist is programmed by me.

How do you program?

Certain songs that I have to play are the ones that the players request. Over the years I’ve developed a friendship with the players. And they personally tell me what is the song they want to do. Could be reggaeton, afrobeat, and even hip hop are just good examples of how broad the playlist is. And being in Atlanta, we play Atlanta anthems from artists like Young Jeezy, T.I., and when the team comes out to warm up. We play Bring Them Out, and we’ll take the hype song them, and our anthem is “We Ready” by Archie Eversole. I did an edit where I killed the rap part and it’s just the hook.

You do a lot of pre-production?

I do pre-production in my house if I have to edit, if it is a song that’s not clean. I just make sure it’s squeaky clean, so there’s no sexual or drug references. Our environment is a very safe family environment. So you have kids as little as five years old, and adults over 70 or 80.

Are you an employee of the team?
I am the official DJ for the team and I get paid per gig. I don’t get a salary. And as the years pass I’ve involved myself a little bit more than just being the DJ — I work directly with marketing for certain things and I would say 90% of the events outside of the stadium that need a DJ, I do those as well.

Does it pay well?
The money is good, a little bit less than my club rate, just because of the hours, but less than an average mobile gig. But it really isn’t about the money.

How has it helped your career?
Oh man it’s the best gig in the world. I’m playing to 50,000 people. It has definitely helped me as far as growing a fan base and getting exposure in the city…fans reach out to me and request songs as much as they say hi. 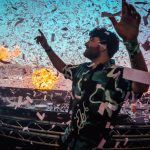 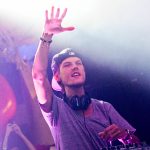 Release Date For Avicii’s Video Game Has Been Revealed