Still buzzing off the release of his recent The Kitty EP on his very own Slothacid imprint, Sacha Robotti is currently showcasing his skills as part of his 25-date open-to-close North American tour.

With playing a complete run of dates with no support delivering marathon sets each night, the techno titan has taken the time to breakdown some scenarios a DJ might encounter during an open-to-close set and how to prepare.

While currently amid his career-defining tour, Robotti has revealed his “All Night Long” essentials for all those nights that turn into early mornings.

Stanley Kubrick knew years ago that this is one of the ultimate opening tracks, when he used it for “2001: A Space Odyssey”. Play this (or alternatively the Star Wars theme) to make an entry everyone in America will remember – be it at a boxing match, an open-to-close set, or to introduce a new phone model at a conference.
If you want subtlety, scrap this and start your sets with an in-ear recording of a rain forest by dawn.

– Track that is guaranteed to save the dance floor:

If you leaned too far out of the window and gambled on popularity vs. underground cool by playing a vinyl-only, 50-copies ltd edition track that only people with a degree in musical theory are ironically fans of – a track that clears everyone else from the dance floor though – you can try and get your crowd back by dropping any old Green Velvet hit from the 90s to create consensus since he managed to retain his underground cred while making radio jams like no other in the game.
His are tracks that have been created BEFORE many of the currently active self-proclaimed music critics were born, tracks like La La Land, The Flash, Answering Machine etc.

This track of mine is one of my favorite closers that I play quite rarely, but if I choose to play it, I know I have enough time to drop it in its entirety. It’s an emotionally expressive track about separation and goodbyes that I made 8 years ago in a sleep deprived state of jetlag, featuring an Oberheim synth and heartfelt vocals about leaving.

– Track for the toilet break:

This remix by Villalobos of Mari Kvien Brunvoll is one of my absolute favorite electronic tracks ever. It’s also almost half an hour long and develops and meanders throughout, a trip into his (and my) brain.
Coincidentally, this remix is so long that you could run to the bathroom at least 5-10 times if you wanted, for whatever you need to do in a club bathroom. So, if you really need to go and be relaxed, be self-isolated or social, maybe even read a newspaper or grab a drink from the bar, you’ll thank Villalobos for the epicness of this 30-minute epos.

A track I love playing to step it up at the beginning of my set or to gain some momentum after warming up for an hour or so when the club starts to fill up, is my edit of “37 Grad” by Oliver Huntemann. The link posted is the original, my edit focuses more on groove and bass.
Huntemann, this veteran house and techno producer from Germany who’s been responsible for some amazing music over the past 20 years and more, knows how to create dark and at the same time funky numbers that will make you feel a certain way and make you want to dance harder, better, faster, stronger.

A wild card isn’t a wild card if you tell people your wild card!!!
For me a wild card in terms of tracks to play, is a track you wouldn’t expect to hear in that moment, maybe a track you haven’t heard for many years, a new track by yourself or someone else, or a remix or edit of a track that’s well known but in a different form.
I love this element of surprise, so I work a lot on edits and remixes that only I have and play in my sets as I usually don’t give them out to anyone.
One moment like this was when I did a re-edit of Peaches “Fuck The Pain Away” and dropped it at Desert Hearts 2018. You can find it online or when I play live, here’s the original:

Peaches – “Fuck The Pain Away”

– The tracks to definitely avoid playing:

Anything that has been overplayed recently. Meaning, if it’s out and it’s a hit – I’m not as inclined to play it unless it’s a hit I’m involved in, or unless I love it so much that I don’t care whether it’s overplayed or not.
I play a lot of tracks that have been released years ago. But when it comes to playing new music, I’m interested in “breaking” tracks and playing music that’s not out yet, rather than repeating what’s in the charts and sounding like many other DJs who all play the same charts – that is, if I made a Beatport Top Ten track myself, I will rinse it because it’s my own work.
I avoid playing anything that is uninspired and anything that has no artistic value to me personally. Anything that I cannot support either ideologically or musically too. 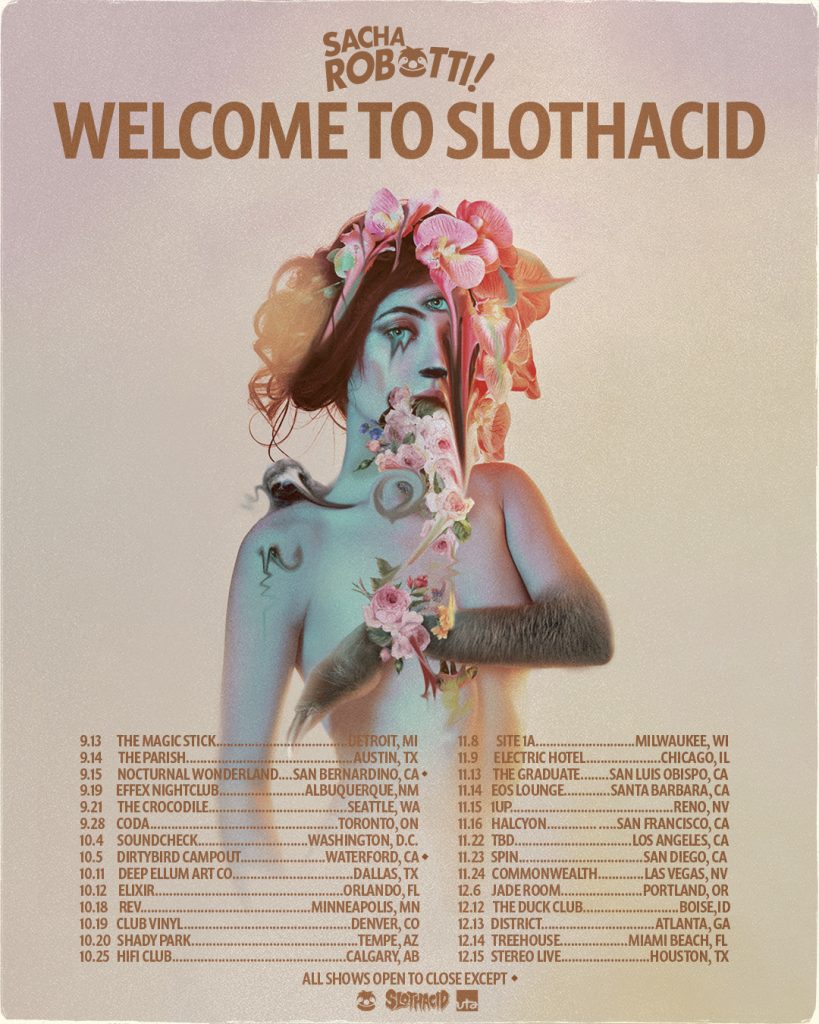 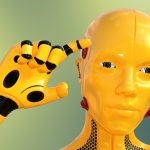 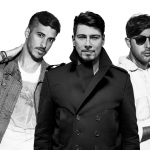