Las Vegas – The entertainment-lighting world will venture to the Las Vegas Convention Center this weekend (Nov. 22-24) for the 32nd annual LDI trade show. According to organizers, LDI expects to host 350 exhibiting companies, more than 14,000 attendees and more than 80 educational sessions.

In addition to products for stage, touring, television and film, LDI ’19 exhibitors will unveil plenty of new lighting products for the DJ and club markets and, as usual, DJ Times will be there to record it all. Here are a few highlights: 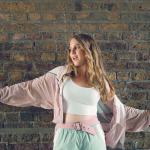 Allegra – All About Us 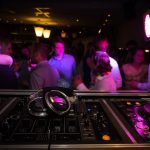