Since popping onto the scene back in 2012, French DJ/producer Guillaume P has become a driving force in a variety of electronic genres – and under a variety of monikers.

As UZ, he’s the founder and A&R head of Quality Good Records, which pushes the trap and bass genres forward with the groundbreaking “Trap Shit” series and his more recent “Trapadelic” mix series. Under his Plezier alter ego, he releases more house-oriented tracks. A generation ago, he was known as DJ Troubl, a battle jock with several major competition titles under his belt.

With over 200 releases on his label and other top imprints like Mad Decent, Boys Noize Records and Mau5trap, the former battle champ has been busy prepping his third artist album, Trinity, which he intends to release in 2020.

Until then, he’s promoting the second “Trapadelic” entry, which follows the hip-hop single, “I Can” (feat. Twnty8). We recently connected with the masked talent to talk musical motivation, his battle-DJ background and his future moves. 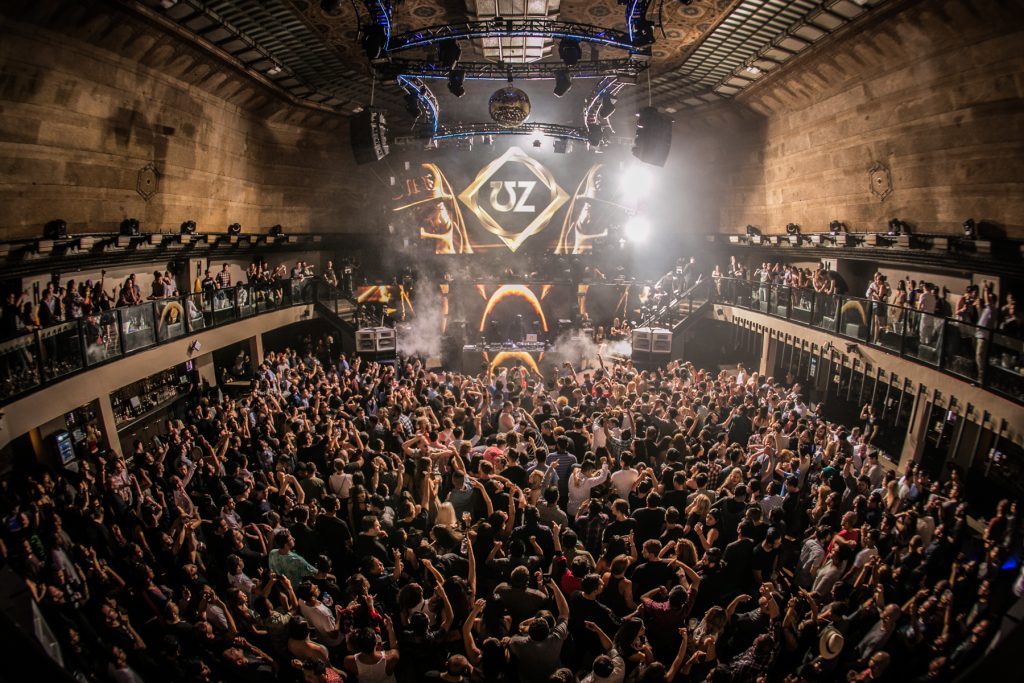 DJ Times: You’ve worn many hats – club/festival DJ, studio producer, competitive turntablist. How did it all begin?
UZ: Each of these monikers has evolved on top of each other in my life. I touched my first turntables around ’94 at a friend’s place. We spent a lot of time hanging out at his house and, for the most part, I was always messing around and scratching his records. After a few months, he told me to buy a pair of turntables because I was getting pretty good at it. So, shout out to Storm for making me invest in a pair of Technics SL-1200 MK2s.

DJ Times: What were you spinning?

UZ: I started as a strictly hip-hop DJ, just mixing records with a few scratches here and there. But this was before I got introduced to QBert via his tape, “Demolition Pumpkin Squeeze Music.” At first, I didn’t really understand it, but this was a life-changing experience for me. My existence was then dedicated to scratching.

DJ Times: How so?

UZ: I went on a one-year stay in the U.S. around ‘97 and dedicated all my time then to studying and practicing with all the resources that weren’t available in France at the time. This is pre-internet days – so you can imagine there were no tutorials on how to learn to scratch. QBert is such a legend because, back then, he would have these scratch videos and mixtapes – “Turntable TV” – that guys like me would study and practice constantly until I had mastered it.

DJ Times: What happened when you returned to France?

UZ: I started competing and I eventually won the I.T.F and All-Star Beatdown World Championship in 2002. It’s also around the year 2000 that I started producing music, mainly making breakbeats and rap beats for French rappers. I released a bunch of vinyls and CDs, all the while playing shows, mainly throughout Europe. In 2012, I started two new projects called UZ and Plezier. UZ blew up in a matter of months to my surprise, and rest is history. Nowadays, I mainly make music during the week and play shows on the weekends. Unfortunately, turntablism isn’t as important to me as it was 15 years ago. I still scratch here and there as part of my live sets, but you won’t see me pulling out a beat-juggling routine anytime soon.

DJ Times: Your label, Quality Good Records, has been a success as well.

UZ: It’s been a crazy ride so far! I first had the vision for the label five years ago. I really wanted to release all the crazy tracks that I found online and help the next generation of young forward-thinking producers that didn’t really have a platform, besides Soundcloud. At the same time, I wasn’t really happy with how my music was being released and I wanted to take the next step to be in complete control. It’s amazing to see where we’re at right now, having released all these crazy projects from totally-unknown-artists-to-amazing-producers like SAYMYNAME, Nitti Gritti, Oski, Stooki Sound, Hucci, TYNAN, Ian Munro… 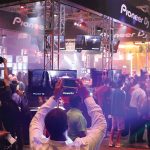 At DJ Expo, This Multi-Op Surveyed the Exhibitor Booths and Found Ideas to Transform His Business 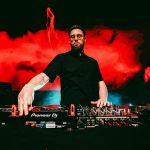